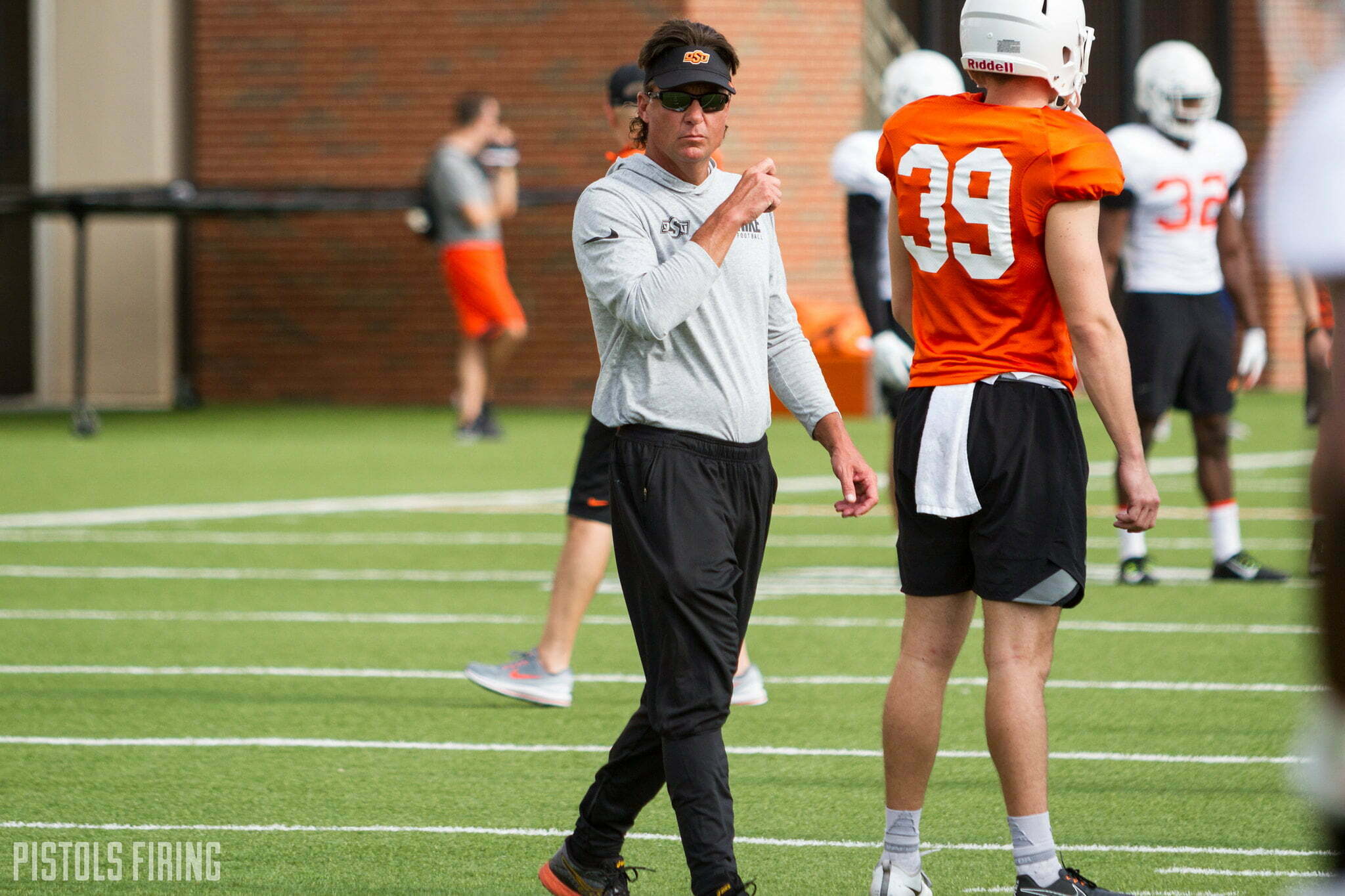 We are one step closer to having actual college football to enjoy.

On Wednesday, the NCAA’s Division I Council voted to approve a proposed plan that paves the way for teams to start preparing for the fall, with things getting started less than a month from now.

As early as July 13, teams can start holding “athletically related activities” consisting of weight training, conditioning and film study. From July 13-23 teams may require up to eight hours total per week, with no more than four hours per day of film review.

Then from July 24-Aug. 6, schools can require their players to take part in up for 20 hours of “countable athletically related activities per week,” broken down as follows:

This model is based on a team’s first game being on Saturday, Sept. 5, while the Cowboys’ season opener is currently scheduled for Sept. 3. How exactly that might be tweaked to accommodate OSU is not completely clear.

What we do know is that, in less than a month from now, that the likes of Chuba Hubbard and Tylan Wallace can be actively preparing for one of the most anticipated seasons in school history.

Minutes after the football plans were announced, the NCAA added that the DI Council had also approved plans for both men’s and women’s basketball to start a week later.

Beginning July 20, required summer athletics activities may begin and can last up to eight weeks or until the school’s first day of classes or Sept. 15, whichever is earlier. Required virtual nonphysical activities can continue to be conducted during this period. Virtual and in-person activities cannot exceed a combined eight hours per week. [NCAA.org]

The council deferred a decision that would make temporary tweaks to recruiting calendars for both men’s and women’s hoops. “Members needed more time to consider the recommendations and get input from others.” That decision will be voted on in coming weeks.