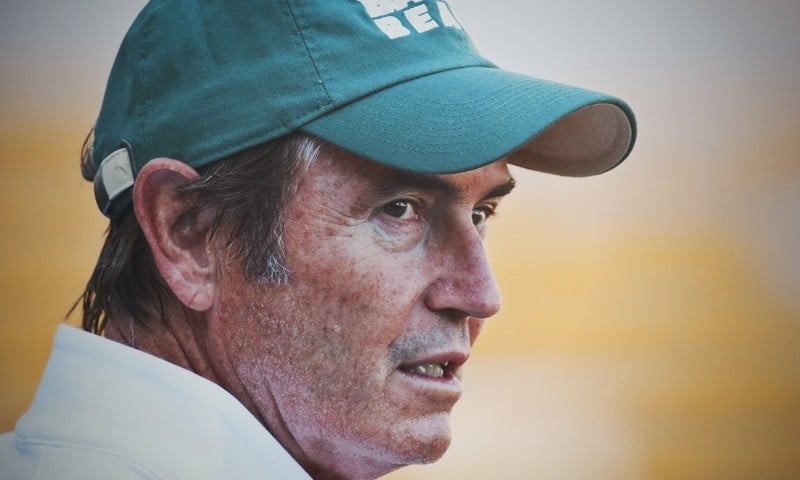 Disturbingly, the report states that the University paid off one woman who said she was raped by giving her free tuition in exchange for her silence.

The lawsuit, 26 pages in length filed against the Universty, goes into detail about a specific report of gang rape and even more detail about how football and rape became synonymous under Art Briles — the former Baylor coach who was fired earlier in 2016.

The football program, which soared to new heights under Briles, was also said to have used sex to recruit football players. One of the policies being to “show ’em a good time.” Assistant coach Kendall Briles (son of Art) was said to have used the phrase: “Do you like white women? Because we have a lot of them at Baylor and they love football players” in the recruitment effort of a Dallas area high school athlete.

You can read the Dallas Morning News story here and the full lawsuit here.