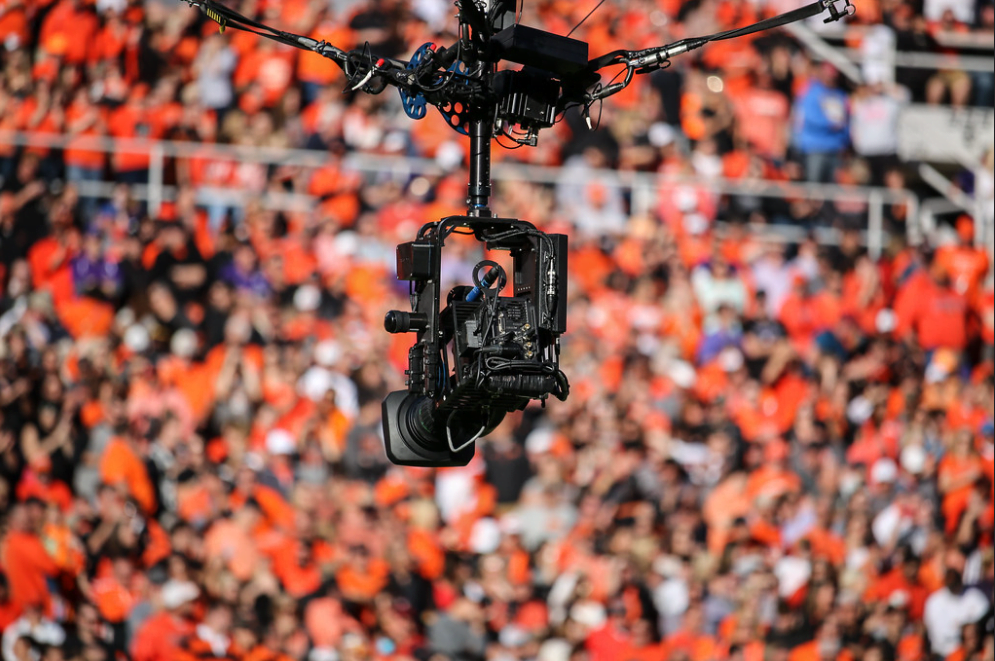 It was an eventful Week 8 in the NFL for former Cowboys. Let’s jump into the highlights and storylines from former Pokes in the Pros.

E-Man Finally Gets to the QB

And his Dolphins finally get a win.

The former Cowboy is the Dolphins’ leader in QB hits in 2021 (15), but he’s not lived up to his career-high nine sacks from last year, though he’s graded well elsewhere as an edge defender.

But during the Dolphins’ 17-9 win over the Texans — which ended a seven-game skid — Ogbah made up for some lost ground racking up a career-high 2.5 sacks. He also logged four tackles, two TFLs, three QB hits and a pass defended.

The former OSU walk-on turned NFL starter will miss at least the next three games after Dallas placed him on the injured reserve list. He injured his hip in Week 8 against Minnesota.

Jarwin suffered a torn ACL in Week 1 of 2020, benching him for the season and giving his backup Dalton Schultz the opportunity for a breakout year. Returning to health and his role in 2021 has been tough sledding for Jarwin. He’s played second-fiddle to Schultz all season and now will miss at least the majority of November thanks to this hip injury.

Before Christian McCaffrey returned from IR this week, Carolina head coach Matt Rhule said he’d like to continue to spread the carries around. But if the Panthers’ 24-6 thumping by New England is any indicator, Chuba might have fallen down two spots in the RB pecking order.

Chuba only appeared on the field for 10 of the Panthers’ offensive snaps (17 percent) and took just three handoffs for a total of three yards. Recent addition Ameer Abdullah saw the field for 22 snaps (37 percent) behind McCaffrey’s 29 (49 percent).

But Chuba still made the most of his opportunities taking this pass from Sam Darnold for 33 yards.

Despite injuries among the Steelers’ receiving corps — including JuJu Smith-Schuster being placed on IR — James Washington still hasn’t managed to gain any traction in terms of targets. But with the few touches he gets, he’s been productive.

During Pittsburgh’s 29-27 win over Chicago on Monday night, the former Biletnikoff winner turned one catch and two carries into 55 yards. Like I said, give the man the ball.

The former Biletnikoff finalist is showing off his physicality on special teams but has yet to draw a single target from Lamar Jackson or any other Baltimore passer. The AFC North-leading Ravens seem to be doing okay at 6-2, but my goodness. You used a draft pick on one of the most lethal receivers in college football. Wallace has logged just nine total snaps on offense in eight games.

• Former OSU wide receiver Dillon Stoner was signed to the active roster by Las Vegas last week and saw his first on-field action in the Raiders’ loss to the New York Giants. He saw the majority of his snaps on special teams.

• During his Browns’ 41-16 win over the Bengals, A.J. Green recovered a fumble which set up a field goal.

• Matt Ammendola nailed his only field goal attempt and was 3-for-3 on PATs during the Jets’ 45-30 loss to the Colts.