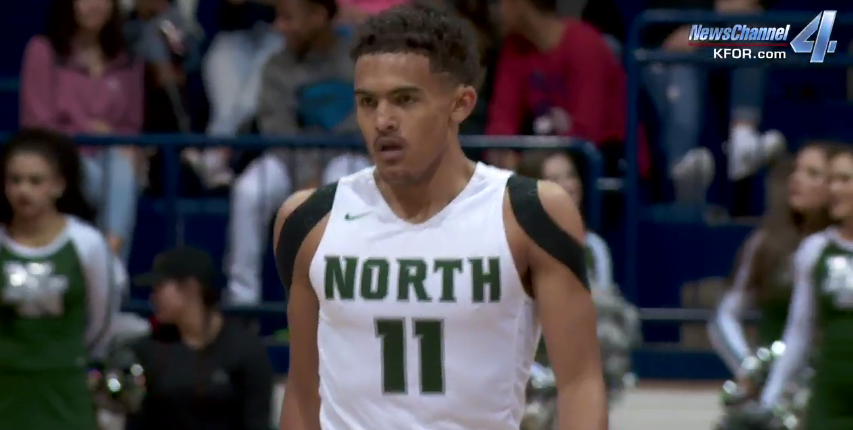 The drawn-out recruitment process of five-star Norman North point guard Trae Young has an end in sight. The state’s top ranked prospect announced on Friday he will be announcing his college decision in a ceremony on Feb. 16 at his high school.

It's been a long process, but now it's time…??? pic.twitter.com/7KCZKtC7Q3

Young has narrowed his schools to three and, while he hasn’t named the three schools, I’m told it will come down to OSU, OU and Kansas. Although home-town Oklahoma was considered the favorite for a long period, it’s Kansas – not OU – who has overtaken the spot as the favorite according to 247sports crystal ball predictions.

Although Young has made several visits to each school — including multiple trips to OSU — it seems at this point Young may be leaning more heavily towards either KU or OU in his recruiting home stretch.