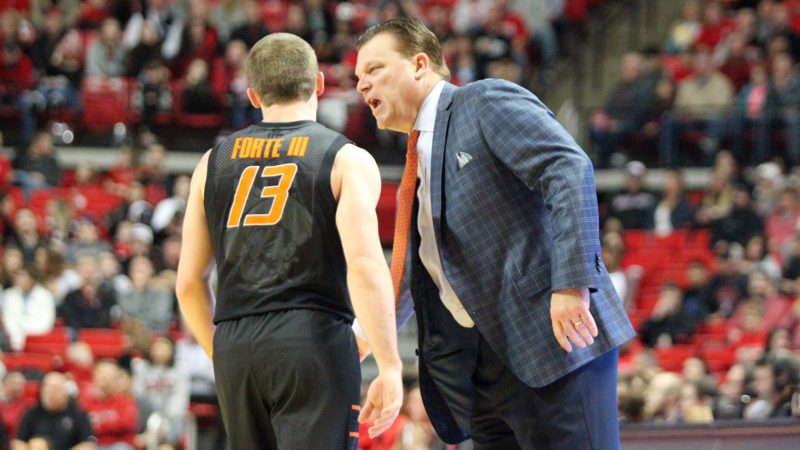 It wasn’t always pretty but Oklahoma State broke the seal on the Big 12 season and Brad Underwood reached a career milestone. Let’s get into the notebook.

The Cowboys look to continue the winning ways on Monday night as they host TCU at Gallagher-Iba Arena. Tune in for that and the Forte record watch.