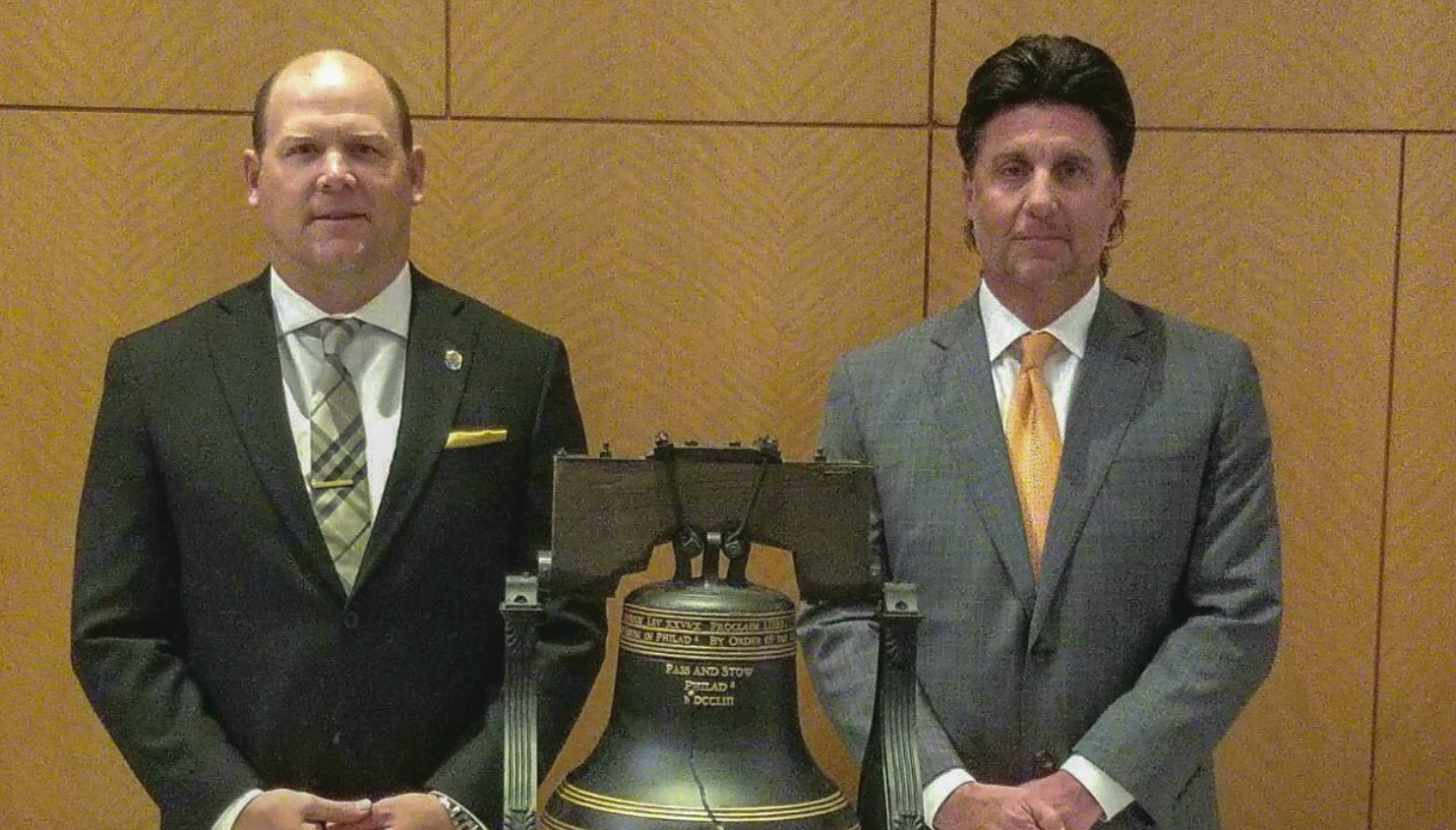 Mike Gundy talked about how he likes his ribs, why Mike Yurcich might leave OSU and what his New Year’s resolutions are ahead of the AutoZone Liberty Bowl on Monday.

• First three words of the presser: “Mine are wet.” Was asked about if he likes dry ribs or wet ribs.

• What the bowl does is provide a lifetime of memories. Not just the game but the entire week.

• Players have been enthusiastic during what has been a pretty traditional bowl week. Willingness to compete and stay focused.

• Was asked about the redshirt rule: “Needs to be for athletes who are in their first or second year.” Needs to be more loyalty to the organization (i.e. McCleskey). Thinks NCAA should go to 95 scholarships (from 85).

• “I don’t know why you don’t have just five years of eligibility to be honest with you.”

• “Will Grier would be more like this one (Lock).” Have to plan for all the QBs differently. Said Lock will play for 10-12 more years.

• Every game is important. Most important thing they can instill in players is willingness to prepare and compete. “Every game matters.”

• Won’t have any changes in terms of young guys who are starting in the game (like C.J. Moore etc.) Biggest help for late bowl game is having a second spring practice. I still think Jeter plays.

• Called 2018 a transition year because of a new QB, linemen moving around and RBs who aren’t still with the team. Even though they had numbers offensively they stalled at times. Said Yurcich may have overloaded Corn.

• Shuffling guys around on OL was the most difficult part of the year.

• Looking at Marcus (Keyes) and Deionte (Noel) at the Larry Williams spot for the bowl game.

• Anybody beyond a second round pick has a chance to help themselves in a bowl game. Referenced Brailford and how he’s finishing the commitment he made to OSU. Said he appreciated it.

• Missouri could jump right in the Big 12 offensively and be right at home.

• Losing Darrion Daniels was really tough for the OSU defense. Tried to patch inside part of defense in recruiting. Feels better about how back end of defense progressed.

• Mizzou corners are long and lanky. Probably won’t change their schemes based on what OSU does on offense.

• “I’m the easiest guy in the country to work for.”

• Re: Yurcich — “Interesting how some of the fans have views on him, but everybody else in the country wants him.”

• Yurcich has had interest from the NFL.

• OSU won’t be able to pay what other schools can potentially pay him so his next move will probably be to a bigger coordinator job or into the NFL.

• “I said surely they won’t want a guy for Shippensburg for a few years.” Maybe he’s here next year and maybe not.

• Difficult to change coordinators or head coaches and get results unless you have really, really good players. Everything changes — terminology, recruiting, everything. Craves continuity.

• First meeting after they found about the bowl game was a “you have a responsibility to get your butt ready (to compete in this game)” meeting.

• Thinks it’s “pretty cool” that even though AutoZone has their name on the bowl the “Liberty Bowl” name still exists.

• Don’t do anything differently in the rain. Said they used to have to because of Mason: “His hands are really small.”

• On New Year’s resolutions: “There’s times this year that I went straight to the whiskey.” I think he was kidding.