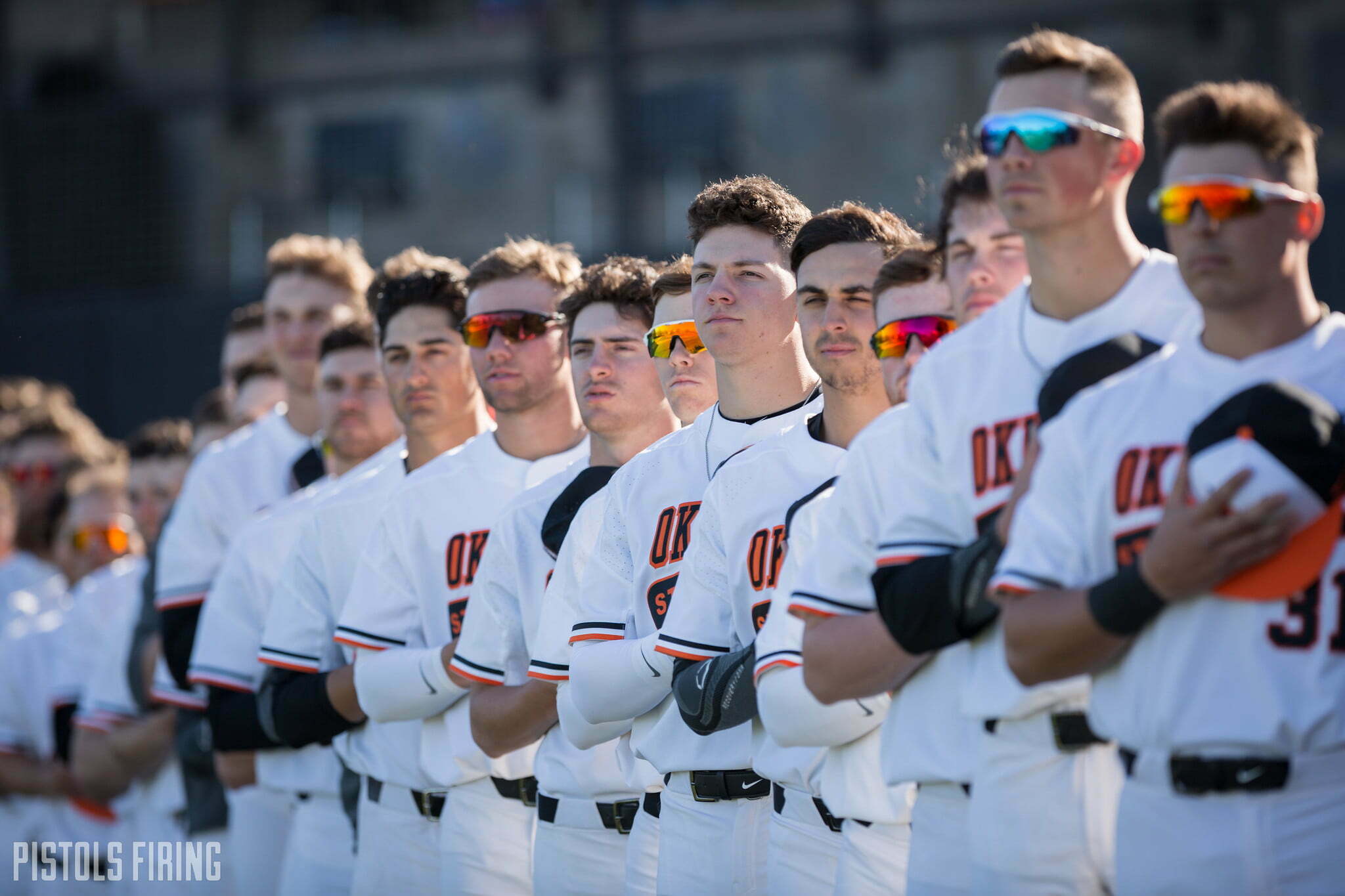 Oklahoma State made that official last week with a press release. O’Brate Stadium will officially open with a 6 p.m. game against TCU following a first pitch from W, who is familiar with first pitches. It’s a coup to get any former president in the house and should add to the already-building excitement for the new stadium.

Cecil O’Brate, who the stadium is named for after he donated $35 million to the project, talked recently about this excitement.

“Frances and I had a vision for Cowboy baseball, and we’re excited to see Oklahoma State University Athletics make O’Brate Stadium a reality,” O’Brate said in a statement. “Opening Day will bring together family, friends and fans to the new stadium, and we’re greatly honored that President Bush will join us in the celebration. We are so grateful to those who have helped ‘Make it Happen.'”

There will also be a flyover before the game and a fireworks show afterward (hopefully after a W).

“This is special because it shows anything is possible if passionate people believe in something and pursue it relentlessly,” Josh Holliday said in a statement. “This day never comes without the vision of Mike Holder, his commitment to excellence and belief this could become a reality and obviously Cecil, his family and the amazing supporters of this project.

“We will honor their generosity and investment into the lives of our players by working with a passion and detail every day in all phases of our lives.”

Holliday often sounds like Holder with his words and his optimism. Great qualities for any leader, and especially one who is in charge of the things Holliday and Holder are in charge of.