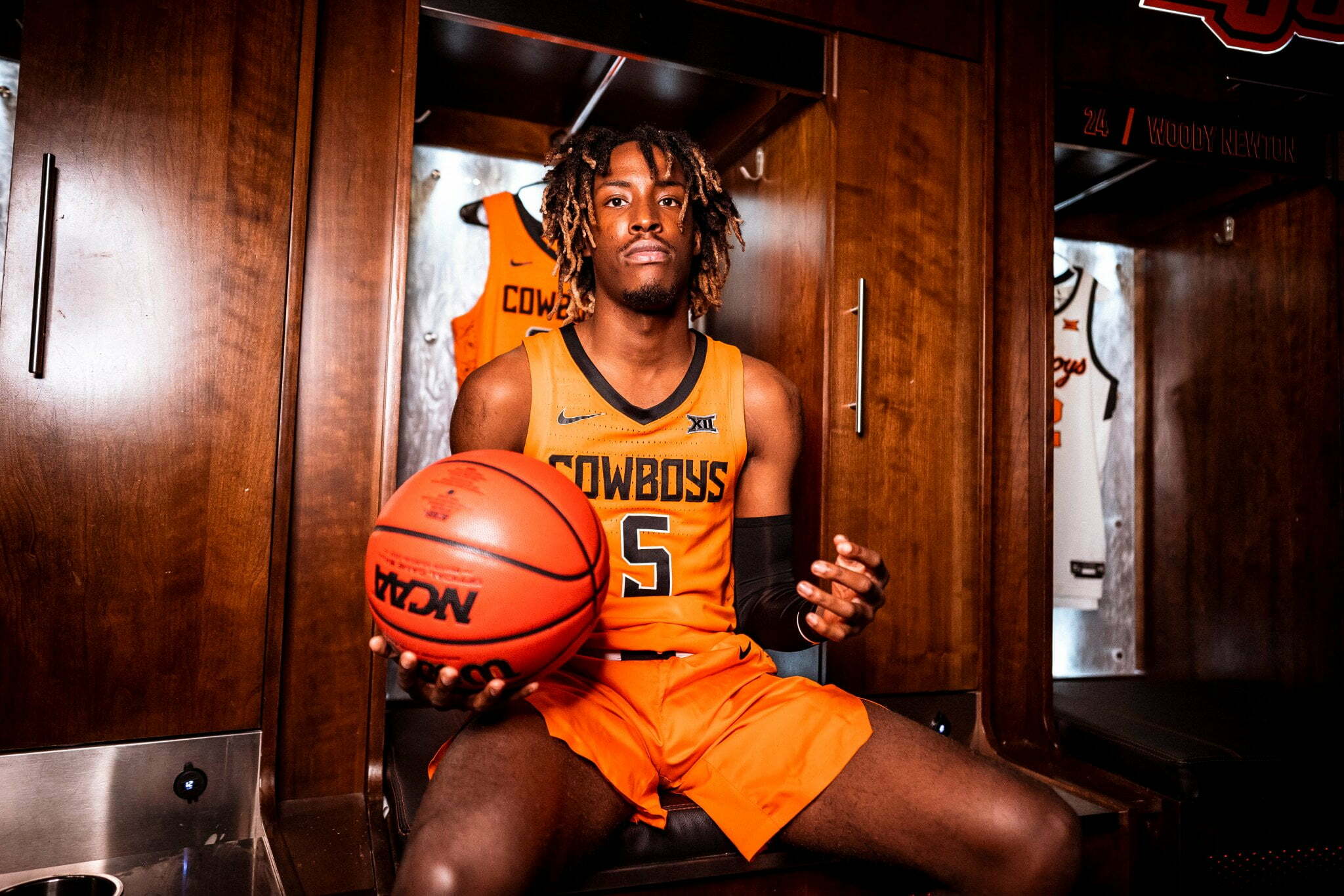 “Caleb Asberry is a flat out winner,” Boynton said. “He’s won at every level and has had some great coaching while doing so. Caleb is a big time shot maker and great competitor. He will bring experience and versatility to the table from day one. Caleb was raised in a family of athletes and the foundation of hard work was laid very early for him. We look forward to him making a positive impact in our locker room and on the court.”

In the past two seasons at Texas State, Asberry has shot 40% from 3-point range, which will be a huge boon for an OSU squad that shot just 30% from deep as a team last season. Asberry has scored 20 or more points in 11 career games, all coming in the past two seasons. He has hit at least three 3s in 22 contests. He was 6-for-6 from deep against Troy this past season in a game where he scored 26 points.

He was an All-Sun Belt First Team selection last season after making the league’s Third Team the season before. He helped lead the Bobcats to a 21-8 record and an NIT berth in 2021-22.

A 6-foot-3 guard, Asberry should have one season of eligibility remaining after spending a year at a junior college before three at Texas State (one of which didn’t count toward his eligibility).

After Asberry’s signing, all that’s left for the Cowboys is UL-Monroe transfer Russell Harrison.