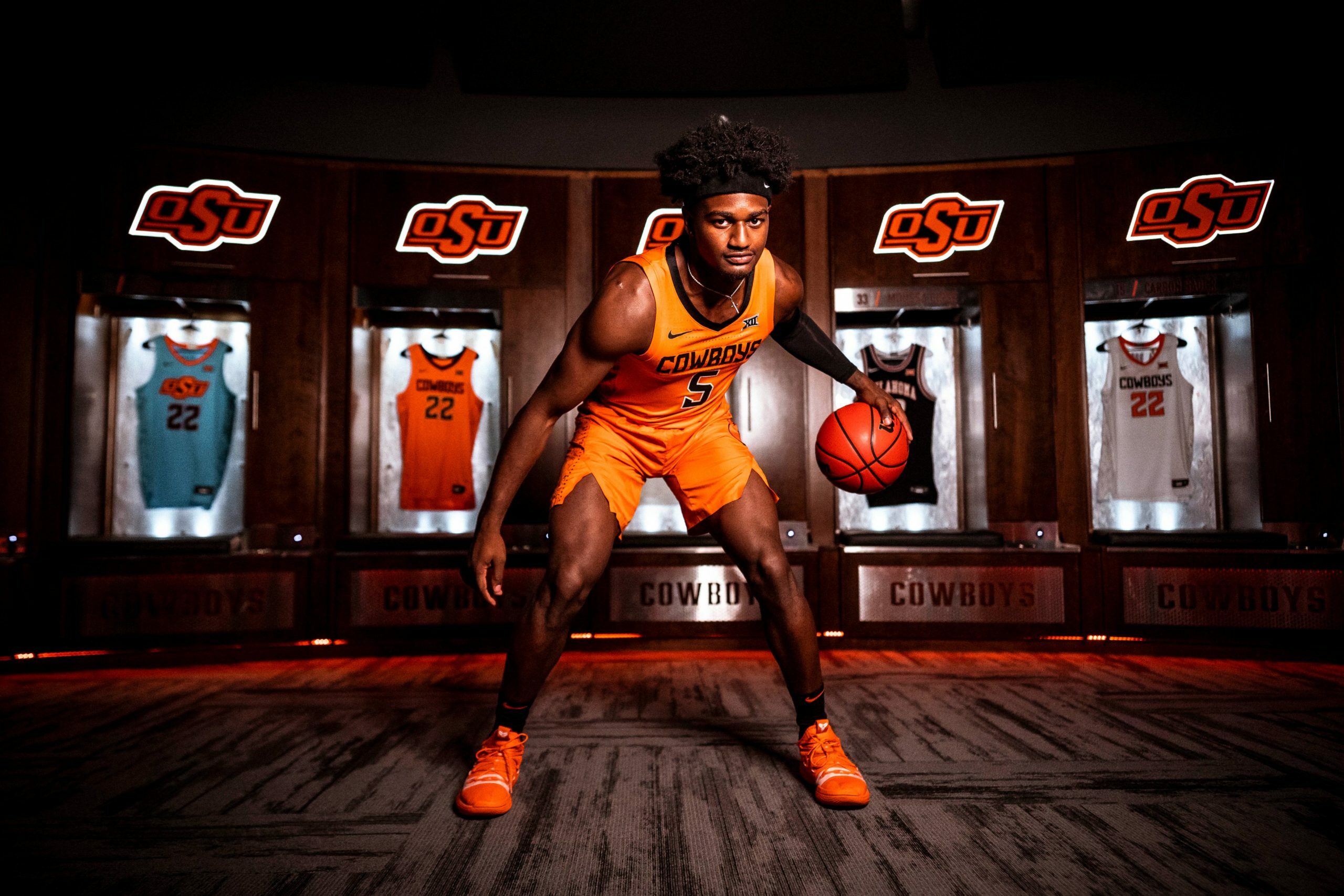 Mike Boynton’s first move in the transfer portal was made official Tuesday.

Oklahoma State announced the signing of High Point transfer John-Michael Wright, after Wright committed to the Cowboys on May 2.

“We are excited about adding John-Michael to our program,” Boynton said in the release. “He has been a consistent, highly productive player at High Point for three years. His quickness, shot making ability, and unselfishness will all help us in being a highly competitive team in our conference and nationally. John-Michael comes from a great family and has been well coached throughout his career. I can’t wait to work with him.”

Wright, who will be a senior with two years of eligibility remaining, averaged 18.4 points, 4.4 rebounds and 3.4 assists a game for High Point last season while shooting 36% from 3-point range. He finished in the Top 10 in the Big South Conference in turnover-to-assist ratio. That’s an important stat for the Cowboys, as the Pokes lost their two best assists men from last season in Isaac Likekele and Bryce Williams.

Wright is a two-time All-Big South First Team selection who has scored at least 20 points in 33 college games. He scored a career-high 34 against Charleston Southern last season in a game he shot 59% from the field.

UL-Monroe’s Russell Harrison and Texas State’s Caleb Asberry will join Wright at OSU out of the transfer portal. The pair of Sun Belt standouts committed to OSU last week, but their signings have not yet been announced.