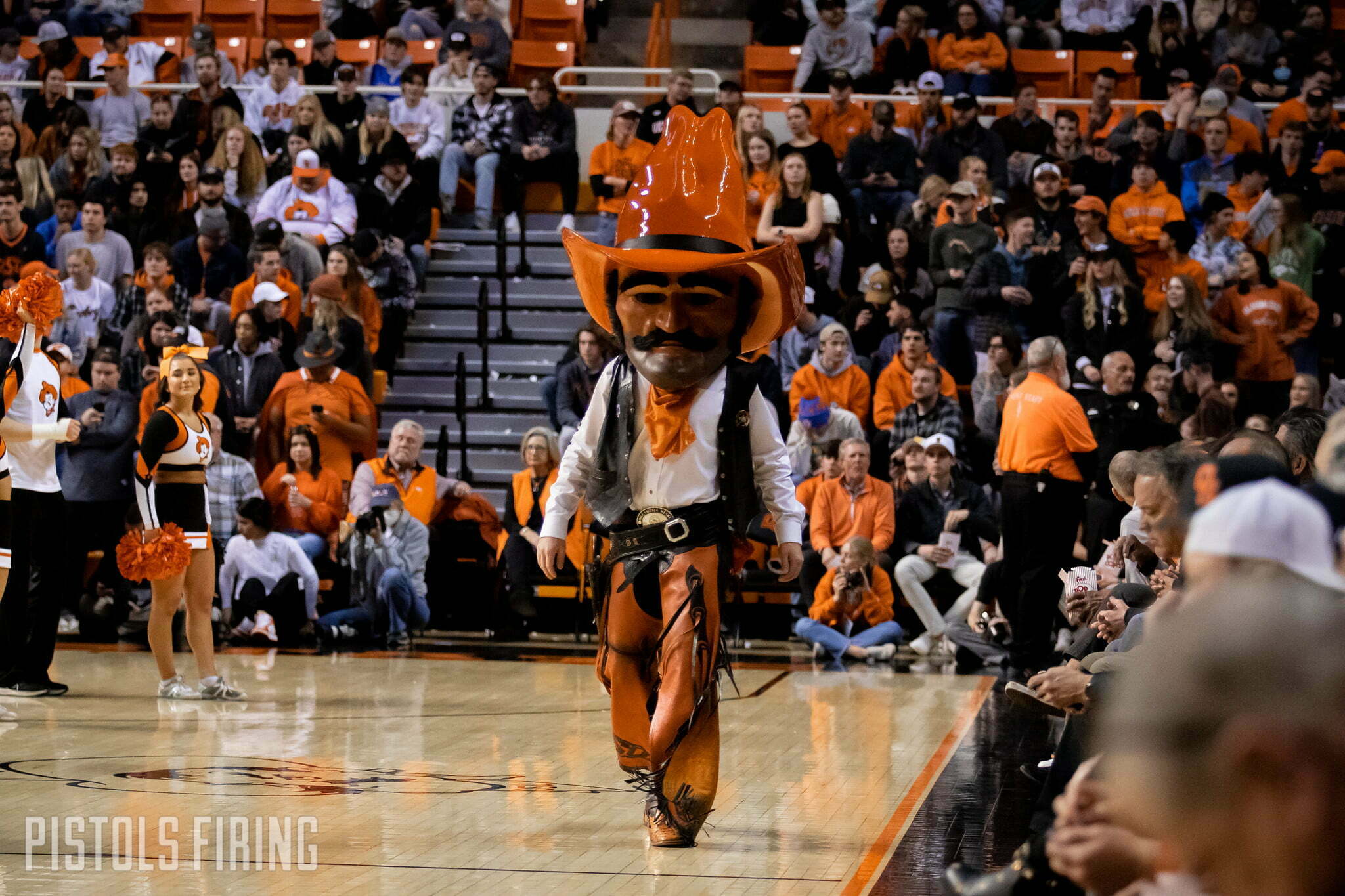 The McDonald’s All-American rosters were announced Tuesday, and only one of the players who made the cut is uncommitted — Anthony Black.

A 6-foot-7 point guard from Duncanville, Black is a five-star prospect and the No. 22 player in the 2022 class, according to the composite rankings. Black has been on Oklahoma State’s campus multiple times, and analysts from 247Sports and Rivals have long predicted he ends up in orange and black. But, Gonzaga and Arkansas are also among schools reported to still be involved.

He plays for Duncanville High School (Texas), the No. 4 team in ESPN’s SCNext Top 25. Black transferred to Duncanville from Coppell this offseason. The transition has provided its difficulties, as his eligibility was an issue for a while after the transfer, but he has since been cleared. He actually got cleared in the middle of a game and checked in in the fourth quarter.

Black is a former dual-sport athlete who was regarded as a three-star wide receiver. He garnered football offers from a handful of Power Five programs before focusing on basketball.

Quion Williams, a four-star recruit from Arkansas, is the only commitment in the Cowboys’ 2022 class. The No. 89 player in the class, Williams signed with Oklahoma State in November.