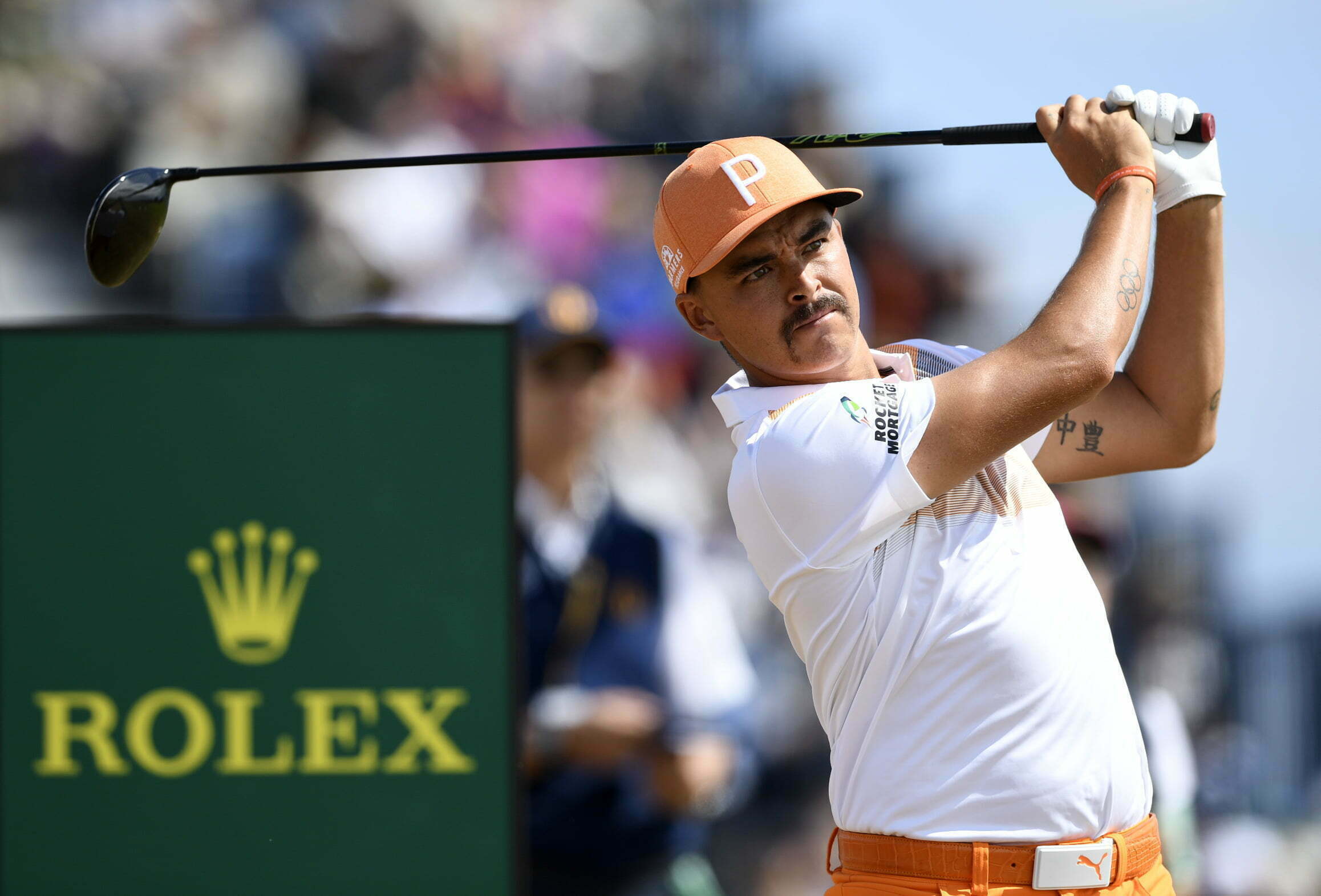 Two Oklahoma State Cowboys will tee it up at this year’s Masters, which is one of the lower numbers you’ll see all year on the PGA Tour. Alex Noren and Rickie Fowler, both of whom are ranked in the top 15 in the world, are two of the top favorites to win Augusta in 2018.

Joining them in the top 135 in the FedEx Cup rankings so far this season are Peter Uihlein, Kevin Tway, Talor Gooch, Hunter Mahan and Charles Howell III. Some of them still wear orange as an ode to their former stomping grounds, and all of them go out of their way to speak of their time there fondly.

This is not lost on current coach Alan Bratton, whose Pokes have won six events in a row and are shooting for a school record seventh straight this week at Texas A&M.

“I think that’s very unique,” Bratton told me recently of the former Cowboys’ love for Stillwater and their alma mater. “You would think that former players at every school would have that connection, but that’s not the case. We’re fortunate to have that.

“Obviously that’s on me as the coach to continue to deliver that kind of feeling to your guys. We’ve certainly had that for a long time. That connection is close with players that are on the champions tour now all the way through Rickie, Kevin, Morgan (Hoffmann), Peter. They’re still connected to the program.

“Right before you called, I got a call from Peter Uihlein down in Dallas talking about his matches, and he’s going to come see us in Stillwater. He’s going to pop in and play with the guys for a couple of days. It’s great that they continue to care. A credit to those guys and a credit to the program that when you leave, you feel like a part of it.”

Uihlein beat Rory McIlroy in the WGC-Match Play but failed to advance to the final 16. So he headed up to Stillwater to tee it up with the current No. 1 team in the country. He and Howell III fell just short of qualifying for Augusta.

“You know Oklahoma State is a special place, but I think you see that across the board in tradition-rich programs,” said Bratton. “I’m sure our wrestling, they feel the same way. Every sport aspires to do that. We’re fortunate that our alumni care and are paying attention to what we’re doing and know our kids and continue to give back in that way.

“In turn, I’m continually delivering a message to the guys we have now that it’s their responsibility, they owe it to those guys that we’re standing on their shoulders. They owe it to them to continue to set the bar.”

.@OSUCowboyGolf has won seven of eight events this season.