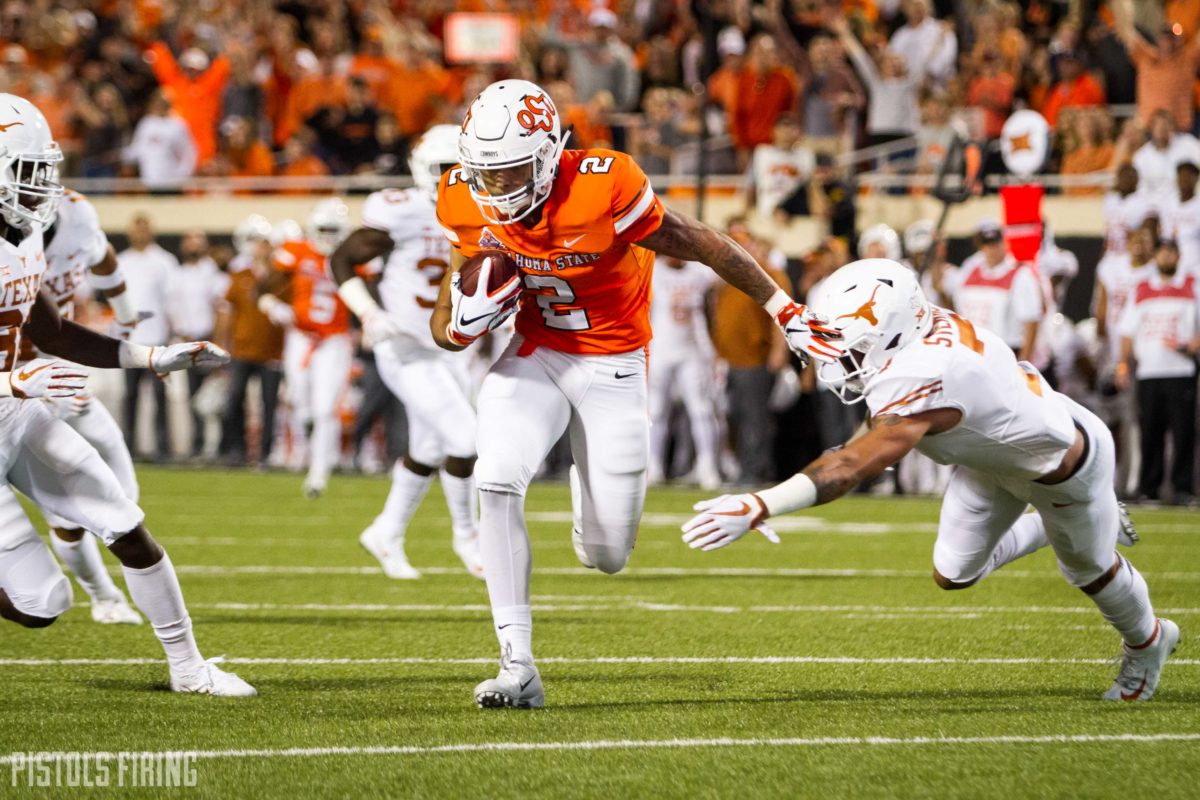 If it’s one thing Vegas has seemingly figured out about this Oklahoma State football program, it’s that the Cardiac Cowboys moniker is spot-on. Twice in a span of two weeks oddsmakers have projected OSU to be in a tight one on the gridiron, with OSU opening as just a 3.5-point favorite over Texas on Saturday, according to the sportsbook William Hill.

The Pokes were also 3.5 point favorites over Iowa State this past weekend, but a late ISU score helped the ‘Clones cover the spread.

Here’s a look at this week’s odds.

OSU is 2-2-0 against the spread on the season, only failing to cover in the season-opening Tulsa game — a 16-7 win for the good guys — and in the game this weekend vs. ISU.

With the Vegas line and the spread, the implied point total for each team is 31 for OSU and Texas at 27.5, so we should be in for a close one again this weekend.