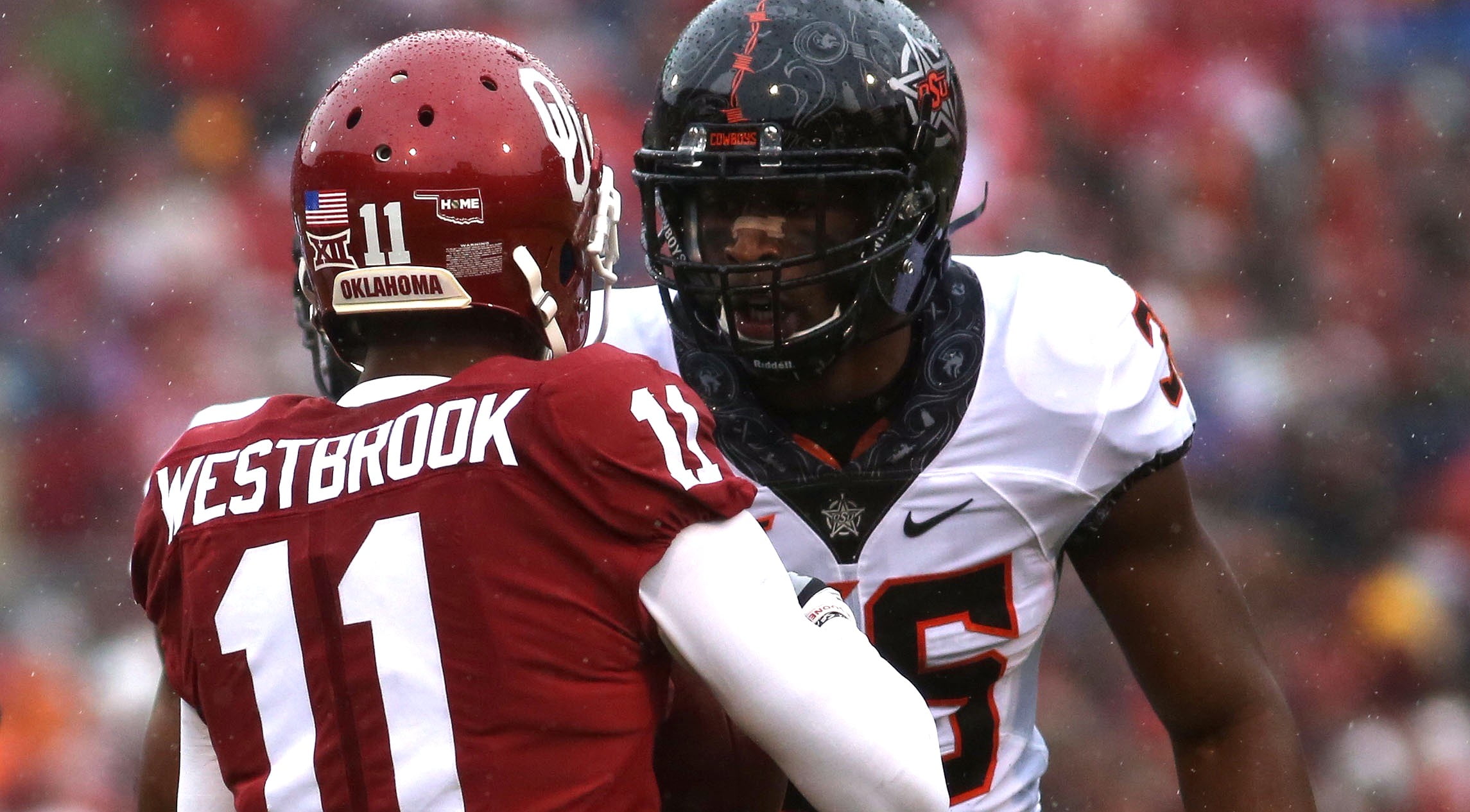 We looked last week at where Oklahoma State ended up when it comes to offensive points per drive. Mike Yurcich’s (last?) OSU offense finished No. 17 in the country with 2.89 points per drive scored. The defense did not fare as well, but it did still finish fourth out of all Big 12 teams.

Glenn Spencer’s boys rose to No. 54 in the country, just behind TCU and Kansas State. West Virginia led the Big 12 and finished No. 34 in the country with 1.82 points per drive allowed (which is a crazy good mark for Big 12 teams). Here are the squads around Oklahoma State.

This was not a great defense, mind you, but it was certainly better than what OSU has experienced in the last two years, although not all that close to where it was at in the early 2010s. It all came to a head in the Alamo Bowl against Colorado where the Pokes allowed a single touchdown.

Here is a look at all of its defenses going back to 2007. That 2013 defense, have mercy. How did OSU not win the Big 12 that year?! Also, that 2007 defense — Texas Tech thinks that’s a poor showing. If OSU can figure out how to get that number under two in 2017, it will have a legit chance at running the table into the CFB Playoff. And we all know what we saw in the postseason this time around.