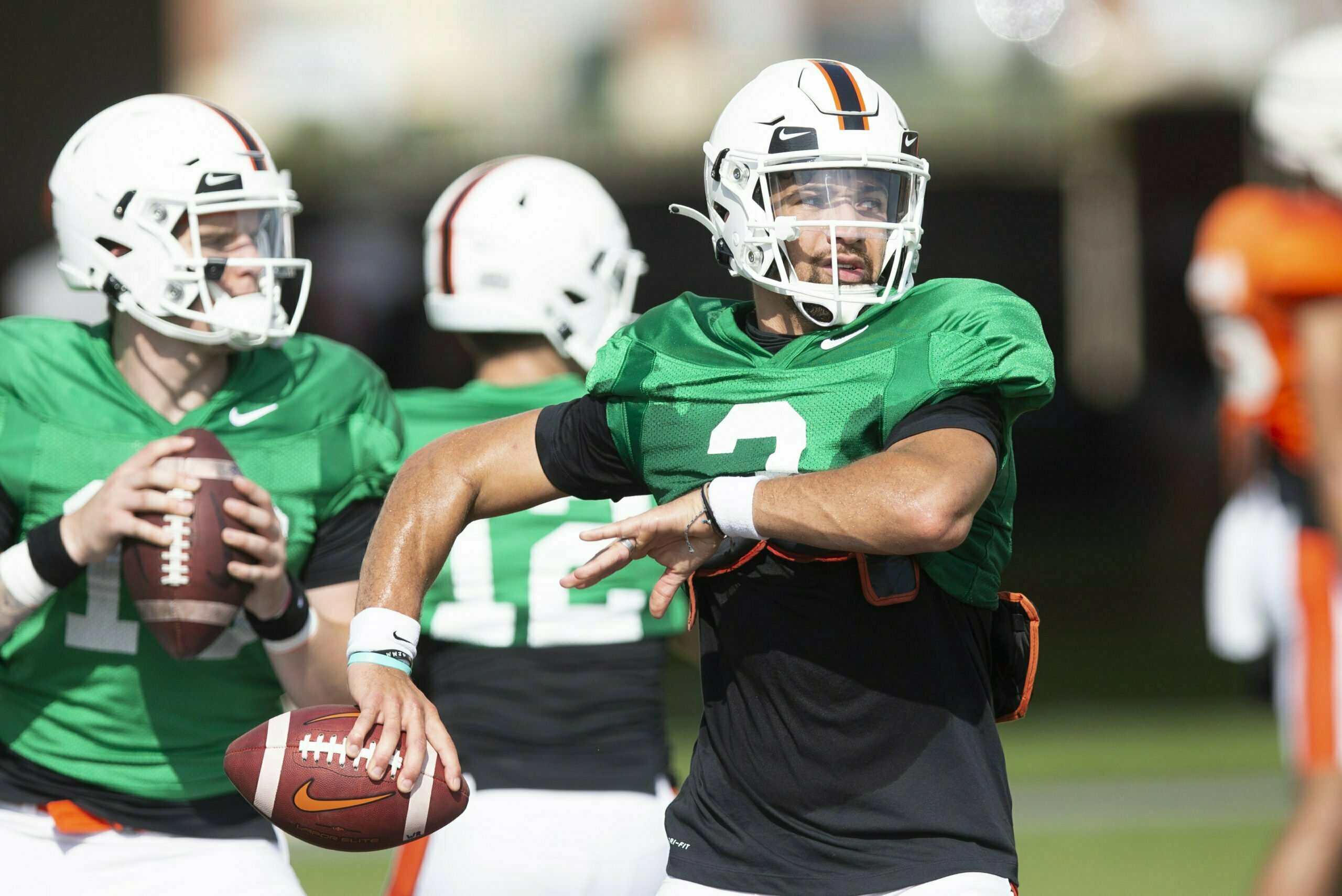 The Cowboys will start the 2021 season on the outside looking into the AP Poll.

Oklahoma State the first team in the “receiving votes” category in the Preseason AP Poll that released Monday. This comes a week after the Pokes were put at No. 22 in the Preseason Coaches Poll.

The Big 12 has three teams in the poll: No. 2 Oklahoma, No. 7 Iowa State and No. 21 Texas. TCU and West Virginia join OSU in the receiving votes category, as does Boise State, a team the Cowboys play Sept. 18.

It’s just the 10th time OSU has started the year outside of the poll since Mike Gundy took over in 2005. The Cowboys have appeared in the poll for at least a week for every season since 2008.