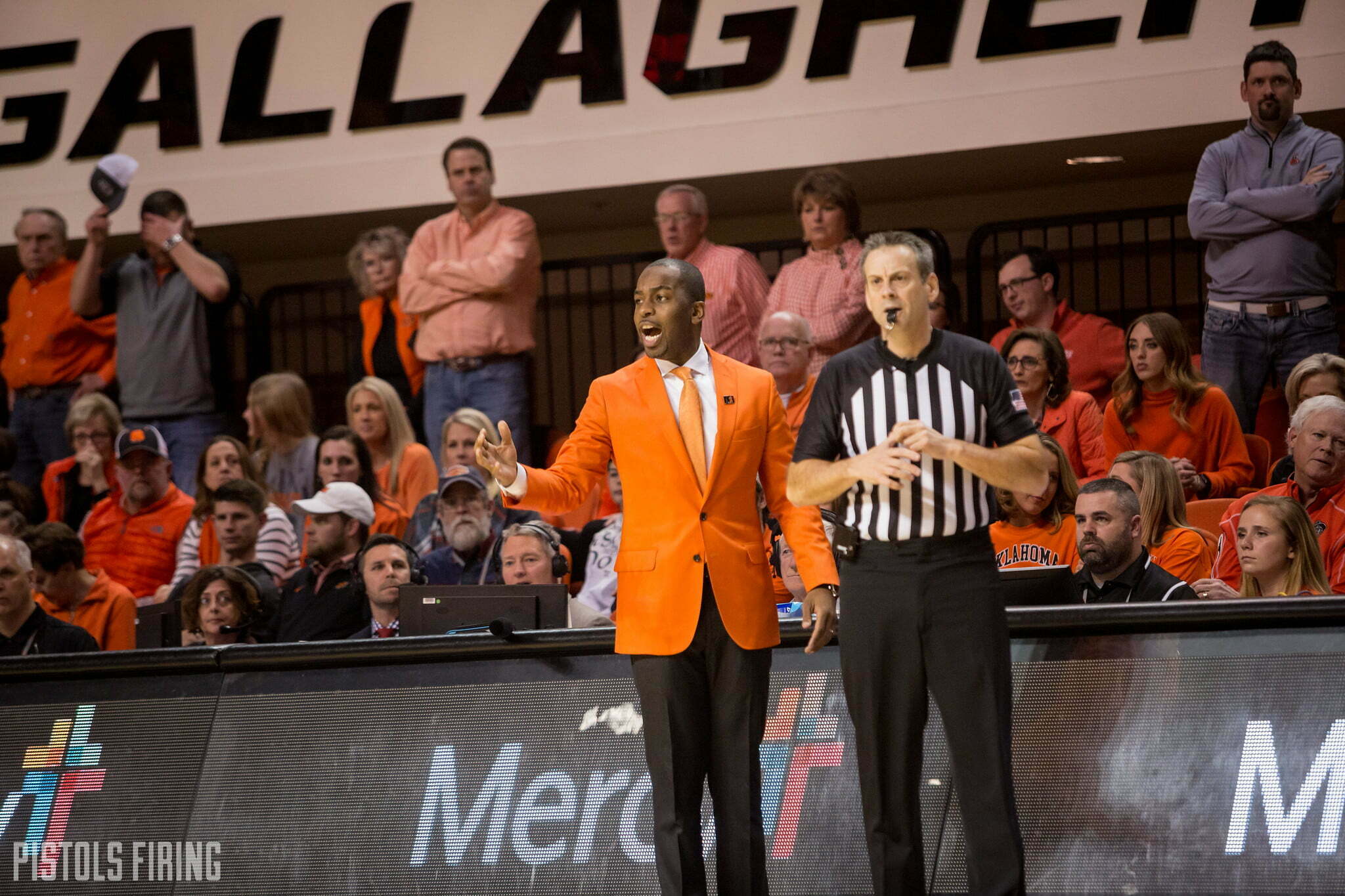 Jeremiah Johnson, out of Putnam City-North, announced his Oklahoma State offer, joining Mustang’s Jacobe Johnson as 2023 Oklahomans to have offers from Boynton.

A 6-foot-3, 160-pound guard, Johnson was named his high school conference’s rookie of the year as a freshman, while also making the conference’s second team. It’s the same conference that housed OSU incoming freshman Rondel Walker.

Johnson scored 16 points a game as a freshman, according to NCSA. In a matchup against Walker’s PC-West squad in early January, Johnson scored 22 points. Walker dropped a point less but secured the victory.

Johnson plays AAU ball with Bradley Beal Elite, a team that, in a normal/non-pandemic year, plays on the Nike EYBL circuit. The program has produced three McDonald’s All-Americans since 2016.

The 2023 class doesn’t have much yet in terms of rankings, but Johnson wasn’t included in ESPN’s initial release of the Top 25.

With OSU being his first offer, Boynton and the Cowboys are in a solid spot with the young prospect who will likely only go up from here.