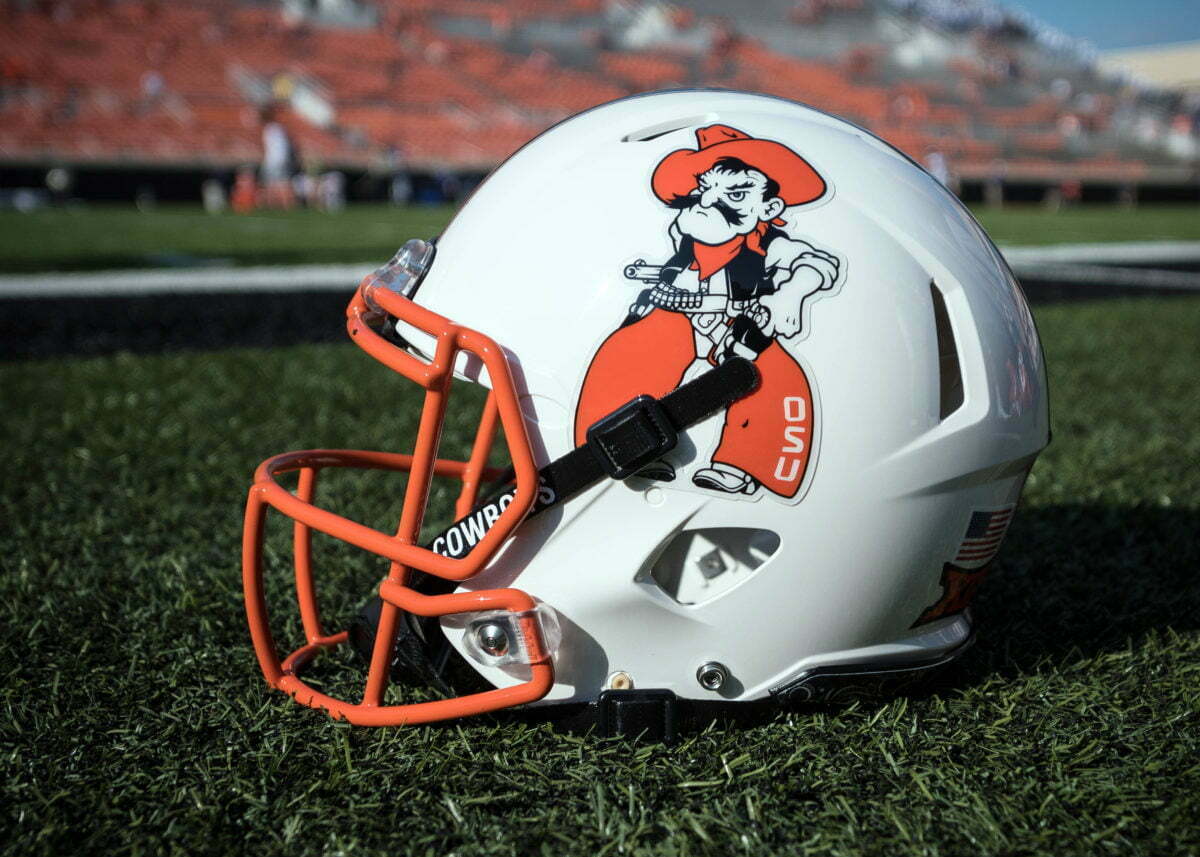 Oklahoma State will wrap up the nonconference portion of its 2022 schedule against a familiar foe.

The Cowboys are set to host Missouri State of the Football Championship Subdivision, on September 17, 2022, according to FBSchedules.

Oklahoma State will host Missouri State at Boone Pickens Stadium in Stillwater on Sept. 17, 2022. The Cowboys will pay the Bears a $425,000 guarantee for the game, per a copy of the contract obtained from Oklahoma State University via a state open records request.

The addition of Missouri State completes the Cowboys’ 2022 slate, barring any future changes. OSU will also host Central Michigan on September 3 in the final matchup of that three-game series, and host Arizona State on September 10.

The addition of Missouri State fits OSU’s recent scheduling practice of one Power 5 opponent, one Group of 5 opponent, and one FCS game.

This will mark the ninth meeting between the two teams. The Cowboys and Bears will also face off at BPS in the 2018 season opener on Saturday, Sept. 1. OSU is 7-0 against Missouri State all-time, which includes a 40-23 win in their last meeting in 2014.

The Bears, who play in the FCS’s Missouri Valley Conference. went 3-8 and last season, including 2-6 in conference play.