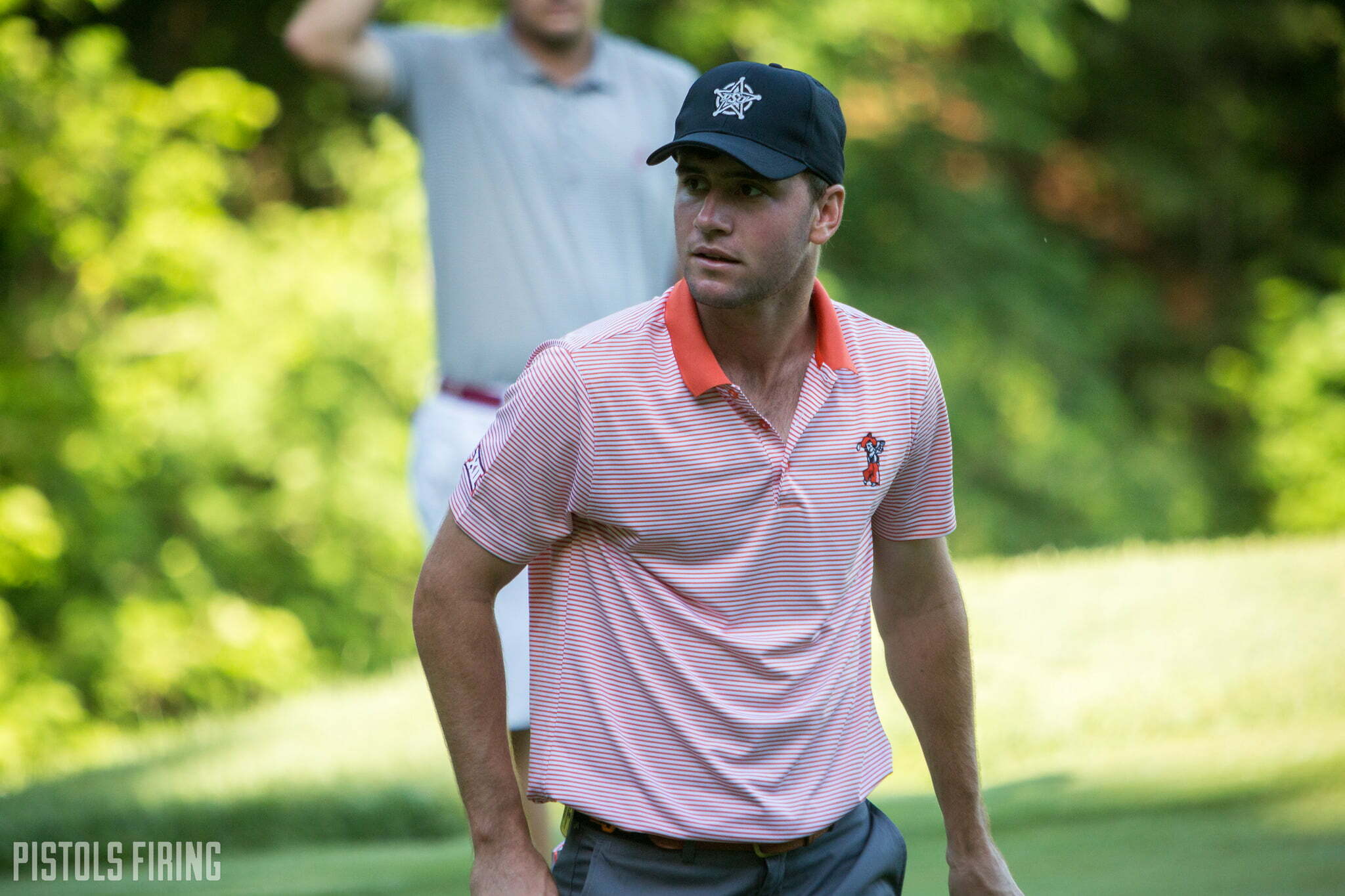 I have three facts about the University of Alabama for you. One of them is stunning.

The latest victory on Tuesday was the Pokes’ third in three tries in Cabo and sets them up for another monster March-May finish to the season. Alan Bratton’s squad has three more regular season events before the Big 12s in April and NCAA Regionals and NCAA Championship in May.

So my question is whether this is or could potentially be among the best OSU teams … ever. It sounds crazy to be posing this question at the beginning of March, and maybe it is. To be considered among best Oklahoma State golf team ever you probably not only have to win your conference and the NCAAs, you have to dominate in doing so. That’s how strong the tradition in Stillwater is.

But given the play OSU has gotten from its biggest dogs — again, eight wins in seven stroke play tournaments! — that’s certainly in play. I remember Zach Bauchou talking about this last year and a conversation he had with Mike Holder about it after OSU lost the Big 12s to Oklahoma.

“One of our goals for the year has been to win more tournaments than they have done,” said Bauchou after winning the NCAAs in 2018. “This week was … I’m counting the stroke play, but our 11th win.”

Ed. note: The record books say 10 because you can’t, in fact, count the stroke play portion of the NCAAs.

“I don’t think any other Oklahoma State team has ever done that. I remember talking to Coach Holder after we lost the Big 12, and I said, ‘Coach, we’re still the best team Oklahoma State has ever had.’ He said, ‘No, you’re not.’ But I told him, ‘Hey, after we win the national championship, we’ll go out to have lunch and we’ll talk about it.’

“I remember talking to Sam about it after we won our last tournament in Atlanta in the fall, and I said, ‘Sam, I think we might win all of them in the spring.’”

They nearly did last year. The NCAA win at Karsten was their eighth in 10 tries last spring and 10th overall. Brentley Romine of Golf Channel recently had an interesting note on last year’s OSU team when discussing this year’s.

Last season, Oklahoma State finished as the No. 1-ranked team in the country with a 179-6-1 head-to-head record. Eight players ended the season with a sub-72 scoring average, led by Hovland at 70.08. Nine players notched a top-5, with four of them winning tournaments. At one point, the Cowboys won seven straight tournaments.

If this team wins out — the next three regular season plus the Big 12s, regionals, and another NCAA — it would tie that team with 10 wins. Even if it doesn’t, this squad could be in the conversation. Here’s a look at all the 10-, nine- and eight-win team seasons in OSU history (I put where OSU is currently at at the bottom).

• Worst finish matters to me. I think that’s a big deal, and I think it matters that this year’s team’s worst finish so far is only fourth. With the caliber of tournaments they play, that’s pretty legit.

• There should be a 30 for 30 on that 2011 team not winning it all. Legitimately maybe the best college golf team to not finish first or second at NCAAs.

Still, it looks like depending on how NCAAs go, they’re going to have a shot at being one of the (admittedly subjectively) best OSU teams ever, and certainly will have a chance at having the best two-year run in OSU golf history — although 19 wins in 1986-87 with two Big 12s and a NCAA title is pretty ludicrous.

I think probably the best way to determine best ever — a subjective and impossible task, by the way — is 10 or 15 years from now when you see how many pros were on a team at once. That matters. It matters if Wolff and Hova have combined for 15 PGA Tour wins by 2026. It just does. It’s not all that matters, but it definitely matters.

But for now these Pokes need a monster close to touch last year’s numbers and be considered among the best. They’ll be the heavy favorites come Big 12 time and probably the prohibitive favorite to win it all, too. Last year’s team won four of its last six with just one individual winner. This team is probably even more loaded with experienced superstars, and if it usurps that closing kick, we could be discussing one of the best squads to ever tee it up in Stillwater, USA.