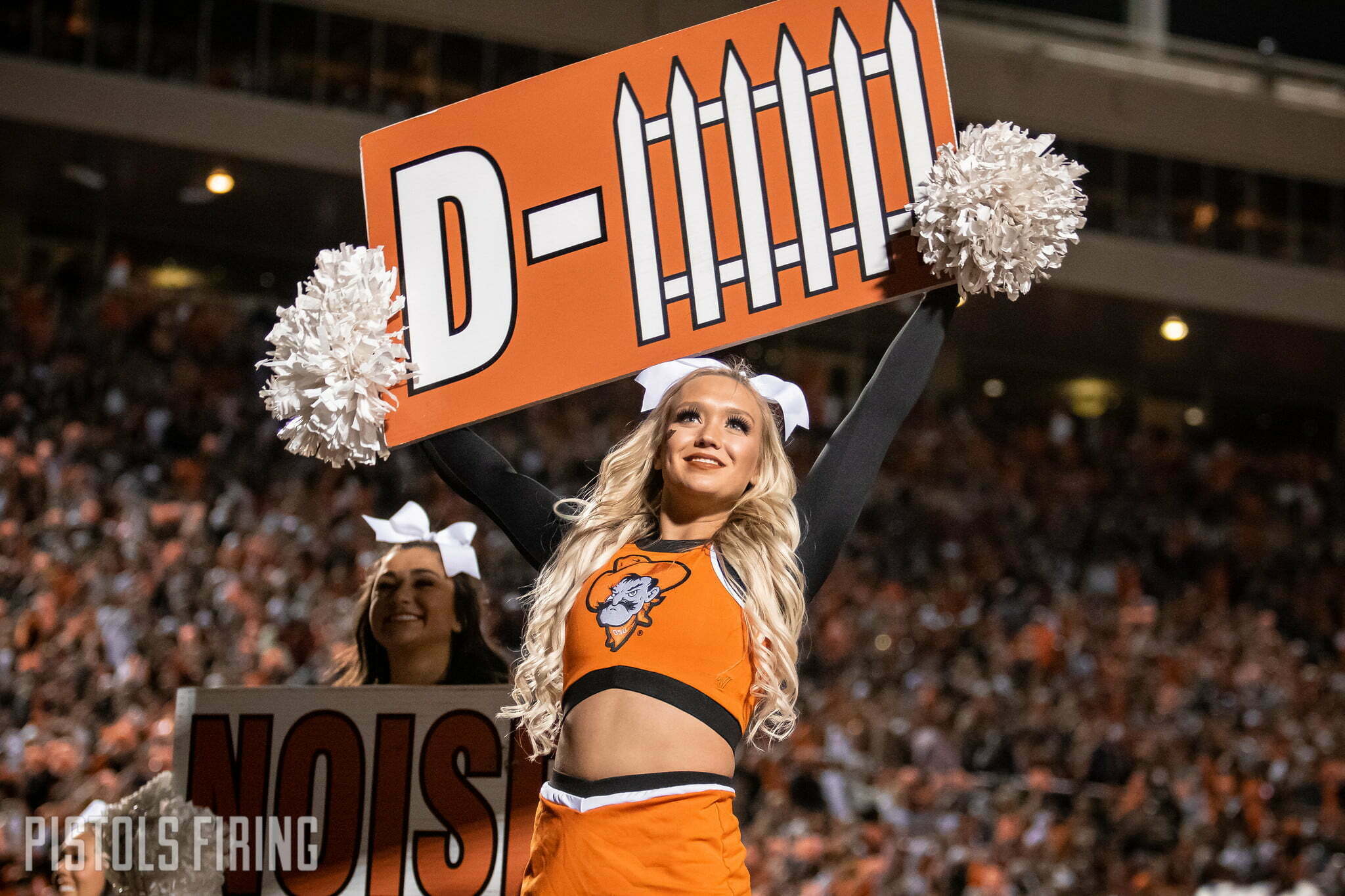 Carter is a Top 100 prospect in the 2023 class, ranking 89th in the composite rankings. He plays on the interior and exterior of the D-line at Tascosa High School in Amarillo. Carter was his district’s defensive player of the year after securing 55 tackles, 15 tackles for loss and eight sacks.

The Cowboys offered Carter last May, and he was on campus on an unofficial basis for the Cowboys’ games against Kansas and TCU last season, watching the Pokes win by an average of 49 points in those two games.

A 6-3, 215-pound edge rusher, Walton is the No. 584 player in the 2023 class, already garnering offers from Texas, Texas A&M, Texas Tech, TCU, Tennessee, Arizona and others. He plays at South Oak Cliff High School, a team that went undefeated en route to a state championship in Walton’s junior season. He had 55 tackles, 21 tackles for loss and 12 sacks.

OSU offered Walton in February, and the Cowboys are still the most recent offer he has announced.