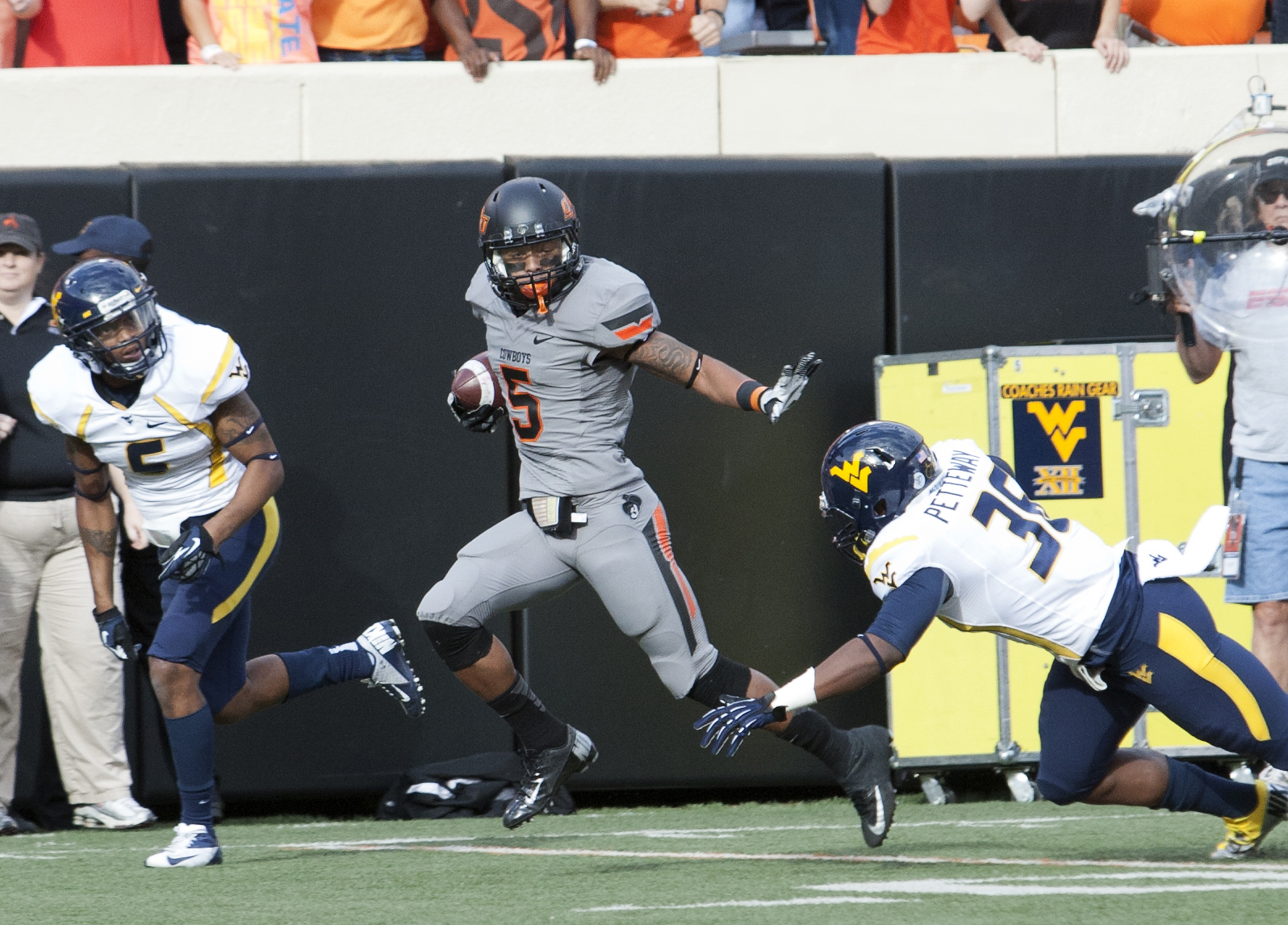 I know advanced stats are sometimes a little convoluted and difficult to understand but I think this one is pretty easy. If you sometimes struggle in the advanced stats portion of the OSU exam (as I often do), this post is a great place to start.

There was an article on ESPN recently about something called Program FEI. You’ll remember we recently went over Defensive FEI (which didn’t go that well for me) but this is different and a little less complicated — or at least it seems that way.

According to the post Program FEI is simply a measure of five-year drive efficiency adjusted for the strength of the opposition faced.

Here’s what the article said about OSU:

Oklahoma State also has an opportunity to advance into the Program FEI top five. The Cowboys have had the best program climb in the Big 12 over the past five seasons, climbing 40 ranking spots in PFEI from 2007 to 2012. The Cowboys may not be an obvious program on the rise since their 2012 record dipped to 8-5 after back-to-back double-digit winning seasons. Our efficiency measures suggest they were better than their record, however, and a strong bounce-back season is likely in store.

Despite splitting time among quarterbacks last season, the Cowboys’ offense was as effective as any under Mike Gundy in some statistical categories, including a ranking of ninth nationally in avoiding three-and-outs (22.1 percent of offensive drives). For the fifth time in the past six seasons, Oklahoma State ranked among the top 12 in value drive production — 52 percent of the Cowboys’ offensive possessions crossed the opponent’s 30-yard line.

This year’s focus needs to be on finishing those drives and avoiding costly mistakes. In losses against Arizona, Texas and Kansas State last season, Oklahoma State cost itself a combined 45 points in value on turnovers alone. The projection model gives the Cowboys a 57 percent chance of winning 10 or more games this fall.

I think one thing we tend to forget about 2012 is how much penalties and turnovers killed OSU. The production was, largely, the same as it had been in 2011 but that team was just better at being disciplined and creating turnovers.

This is the value of looking at FEI — which, like I stated above, is about the efficiency of your drives. You get to see where the blame lies and what you can do to correct it.