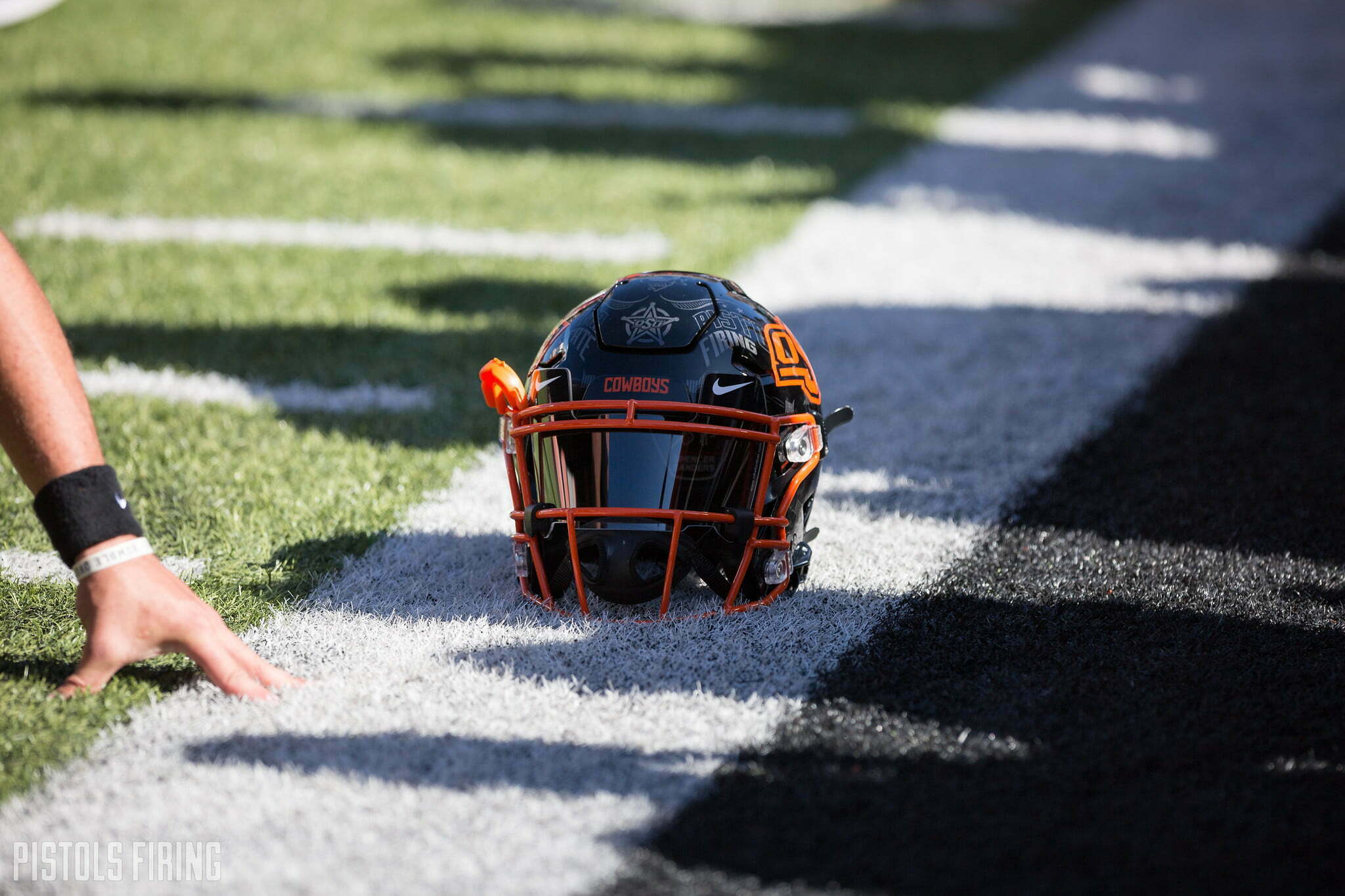 A tattooed junior college quarterback with great hair who spent time in California, played for two teams prior to coming to OSU and has a chance to back up Spencer Sanders? Never heard of it.

For the second year in a row, this has a chance to be the profile of QB2 in Stillwater. Following Dru Brown’s tenure as Sanders’ backup for the Pokes last season, OSU signed College of San Francisco QB, Ethan Bullock on Wednesday.

Bullock — who is originally from the glitzy part of Orlando, Florida (Winter Park) — took a similarly circuitous route as Brown did to get to Stillwater.

OSU will once again head into the summer not knowing which QB is going to be No. 2. The difference between 2019 and 2020, however, is that it now has a clear No. 1.

Bullock will presumably battle true freshman Shane Illingworth for the right to take snaps behind Sanders as the Pokes prep for their latest Big 12 title run.

There is always tumult at the QB position, but the good thing for OSU these days is that this tumult is happening past the No. 1 spot and not at the No. 1 spot like it has in years past. Bullock may or may not go into the season as the No. 2 guy (my Feb. 5 guess is that him and Illingworth both get an “or” behind Sanders), but OSU is now loaded up on insurance as it tries to cash in on what could be an all-time season.

In addition to Bullock, OSU also added LB Lamont Bishop to bump its Class of 2020 to 22 players with one more expected to sign on Wednesday.