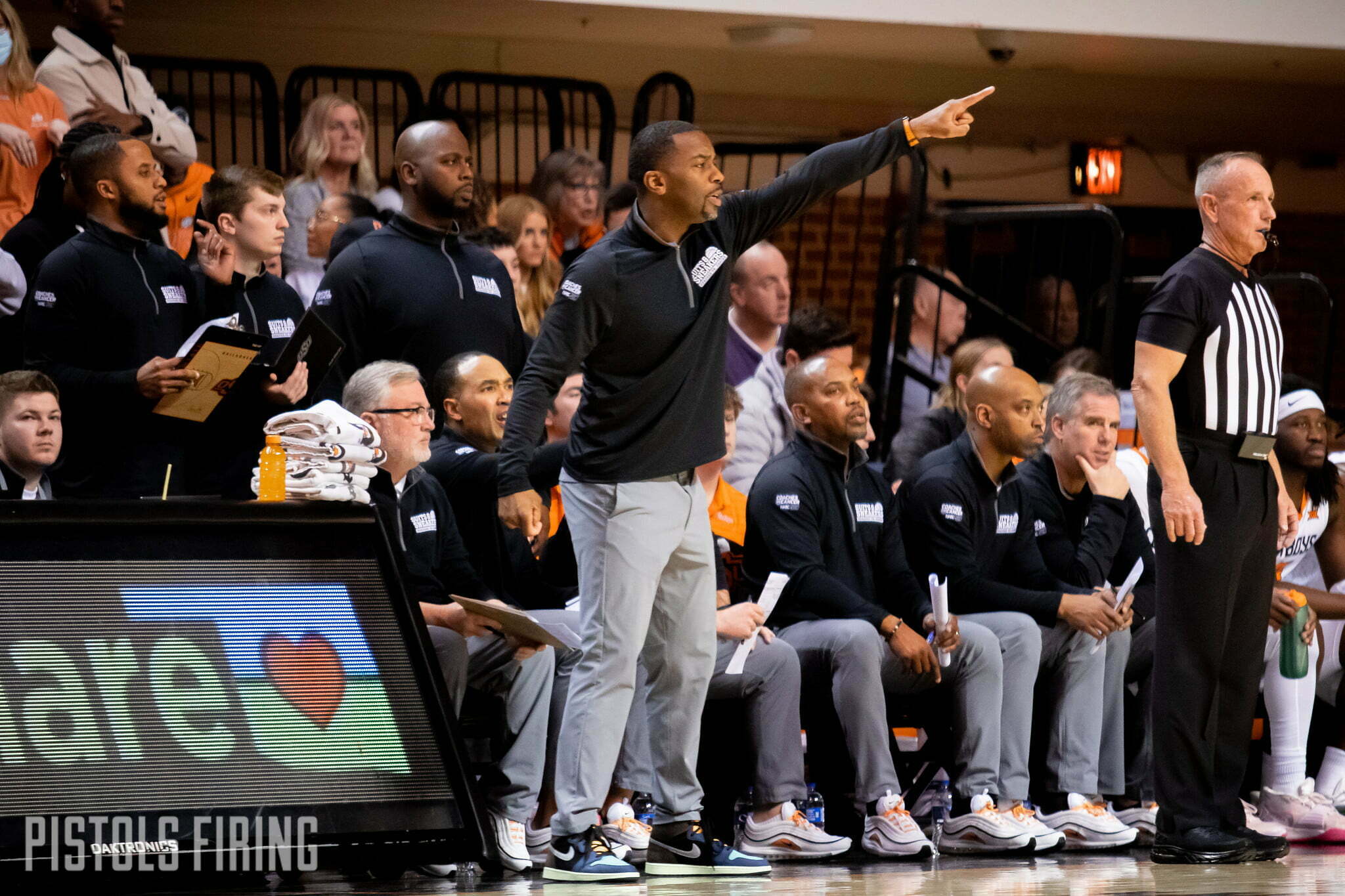 Keanu Dawes didn’t receive an Oklahoma State offer until this summer, but the Cowboys’ coaching staff seems to have left a solid impression in a short amount of time.

Dawes, a four-star stretch forward from Houston, released his Top 6 schools on Wednesday: Oklahoma State, Texas, Texas A&M, Utah, BYU and Rice. Dawes is the No. 103 prospect in the 2023 composite rankings, making him a four-star recruit.

Listed at 6-foot-8, Dawes plays his high school ball at Stratford in Houston and with Texas Takeover Elite for AAU ball. He is a do-it-all, modern forward in that he can play in the post or on the perimeter.

Oklahoma State offered Dawes in June, the second-latest among his finalists behind only BYU. Dawes hasn’t taken official visits yet, but he told 247Sports’ Brandon Jenkins that he does intend on making a visit to Stillwater.

“Fit was a very big thing with them,” Dawes told Jenkins. “I would hear from other coaches about how good of coaches that Mike Boynton and Terrence Rencher are. They are good people on and off the court. They really care about their players. It is more than just basketball.”

Oklahoma State has one commit in its 2023 class in the form of Del City big man Brandon Garrison. Garrison alone is enough to put Oklahoma State at No. 32 in the national recruiting rankings. Basketball recruiting news should pick back up here shortly, as fall visits get scheduled and players looking to sign early start making commitments.