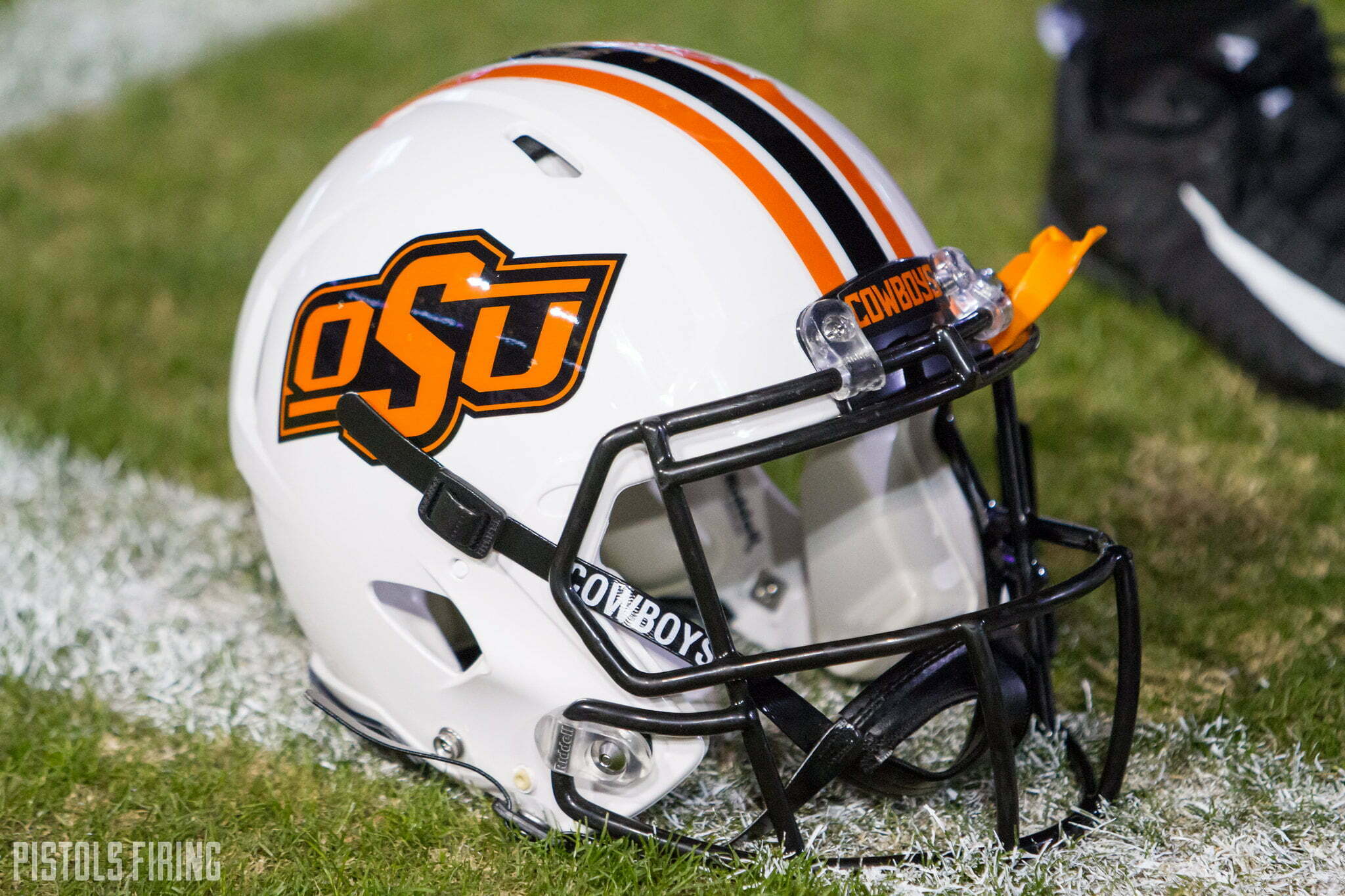 Curlee Thomas is set to pick his college program in July, and Friday he released his top group of suitors.

Thomas released a top seven of Oklahoma State, Mississippi State, UCLA, Purdue, Texas Tech, Michigan State and Cal. He his set to announce his commitment on his 17th birthday — July 11.

He plays his high school ball at Nolan Catholic in Fort Worth. He was a First Team All-State selection as a junior. In nine games this past season, he recorded 58 tackles, including 22 tackles for loss and 16 sacks. He also recovered two fumbles and forced a safety.

He is scheduled to take an official visit in Stillwater in mid-June. He also has officials lined up for Cal, Michigan State and Texas Tech.

Jim Knowles has a good haul of defenders in the Cowboys’ 12th-ranked recruiting class, but Thomas would be the second-highest rated defensive player in the class, should he commit, behind Duncanville linebacker Jordan Crook.

If Thomas committed to OSU now, it would bump the Pokes’ class up to No. 11 nationally, behind only Oklahoma and Texas in the Big 12.