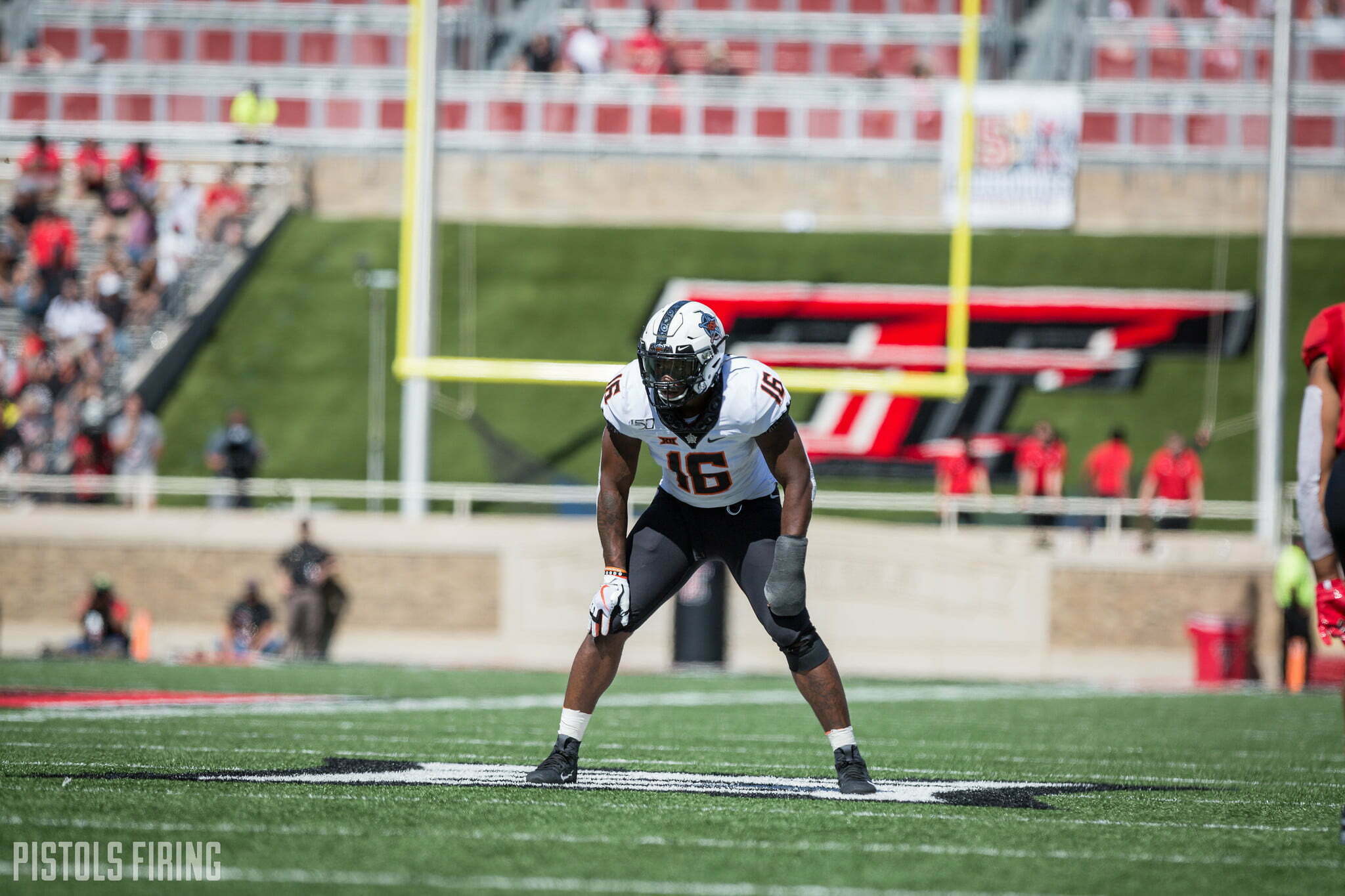 If you were to tell me before the season that OSU would be without star linebacker Calvin Bundage not only for the nonconference slate, but for the entire first half of the season, I would assume OSU’s defense would function something like a whack-a-mole on easy level, with teams throttling the middle and exploiting his absence.

The middle of the defense has not been OSU’s strength, but without Bundage, the middle of the defense — and specifically, the linebackers — have been far from a liability. With Malcolm Rodriguez moving from safety to linebacker, and with Trace Ford looking a little … dare I say … transcendent (🙊) at multiple positions (including linebacker), players have stepped in to fill the gap admirably.

140-Character Summary: For as much as a revolving door as this unit has been this season, production has been steady!

Here’s the best summation of the unit’s status, via Gundy recently:

“I’ve been pleased; we’re further along that I thought we would be,” said Gundy. “I’ve been a little bit careful to … say how good it is. We’re getting good play from [Amen Ogbongbemiga] and dropping [Malcolm Rodriguez] down has been beneficial because [Tre Sterling’s] playing good. So, we’ve been very fortunate.

Depth has been an issue for a month and we’re starting to overcome that a little bit now. [Kevin Henry’s] getting back in there some, [Devin Harper’s] not into playing shape yet, but he’s getting closer. I feel much better now than I did a month ago.”  [The Maven]

Best Performance: Giving up 14 to McNeese might be the equivalent to letting TCU hang 50 on you, but I thought the linebackers were solid in that game. Rodriguez set a season-high with 11 tackles, Amen Ogbongbemiga got 7, along with a sack, and Trace Ford got a sack of his own. In total, the unit racked up two sacks and four tackles for loss.

Worst Performance: Texas Tech. As a linebacker group, they only notched one sack — a heroic Trace Ford fourth-down stop — in addition to four tackles for loss. It wasn’t entirely the unit’s fault Jett Duffey had a career-high 424 yards passing, but he wasn’t exactly ruffled. While the defense did get some pressure on him, outside of Rodriguez, it was mostly the secondary being forced to make plays, with Kolby Harvell-Peel, A.J. Green and Tanner McCalister finishing the day as the second-, third- and fourth-leading tacklers.

Stat that Matters: Two —  This is the number of major contributors OSU expected to have — but mostly has not had — this season. With Bundage still yet to play and Devin Harper not debuting until the Texas game, it’s been a patchwork unit anchored by Rodriguez, Kevin Henry and Ogbongbemiga.

The Future: I’m cautiously optimistic that this unit is, surprisingly, in a good spot. Depth at the position was the biggest concern heading into the season, but Ogbongbemiga’s star-turn coupled with Rodriguez looking like a seasoned veteran has struck that concern for now.

As we spin ahead this season and into the future, I like the group, too. Ogbongbemiga is just a junior. Rodriguez is just a junior. Ford is a freshman. And behind them, there’s a strong young core of Kamryn Farrar and Na’drian Dizadare, two true freshmen, who showed promise in fall camp and who figure to be the future.