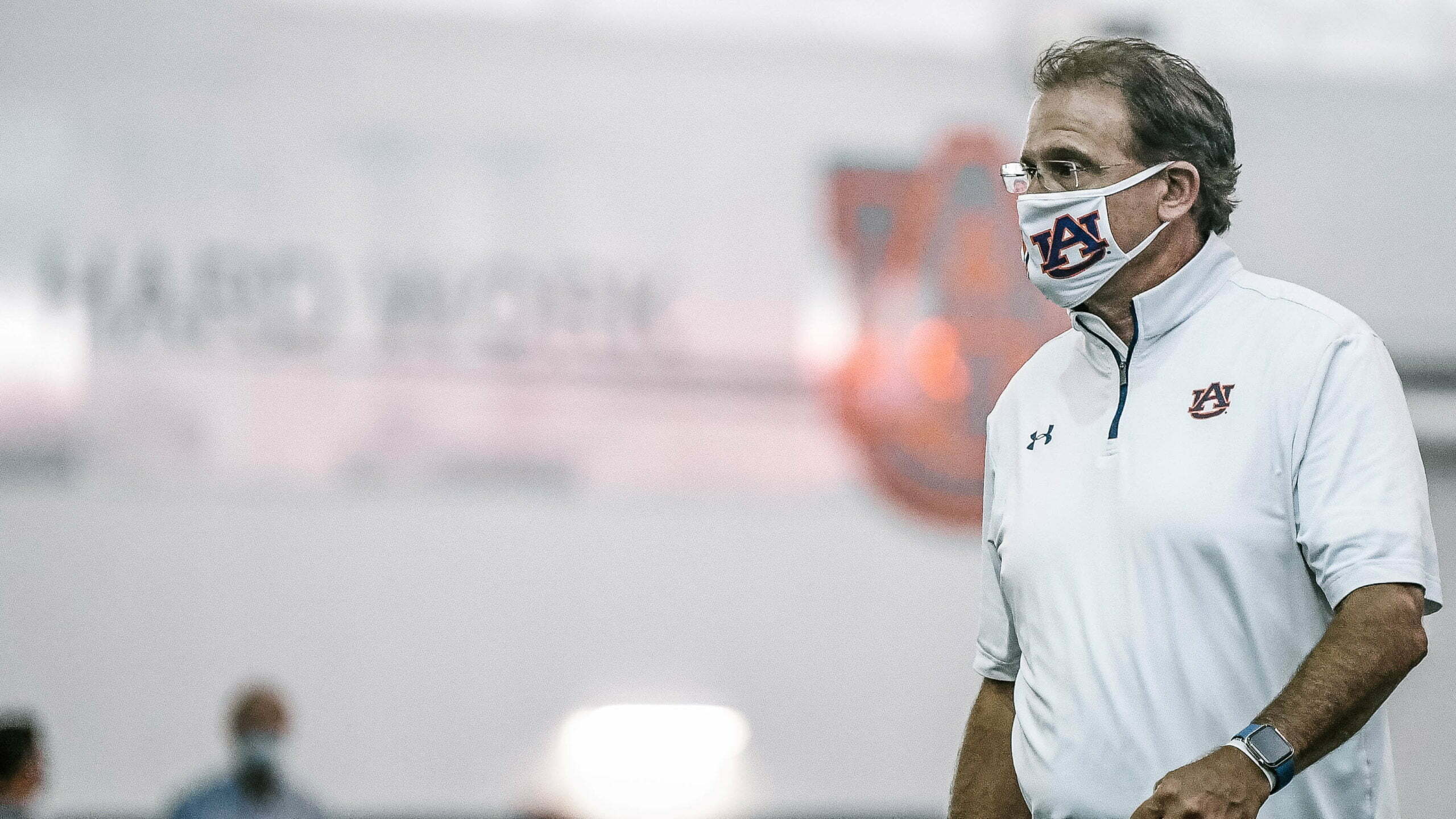 Oklahoma State’s 12-game schedule has turned into a 11-game schedule with the cancelation of its first game against Oregon State. As the Pac-12 and Big Ten move to a conference-only schedule, the Big 12, SEC and ACC have some obvious issues. The most prominent of which for OSU is that it needs a 12th opponent if, as one president of a school in the league said recently, the league wants to round out its full set of games.

In a wide-ranging interview with the American-Statesman, Texas Tech President Lawrence Schovanec said league presidents generally want to play a full 12-game season. Still, the league must be “prepared to pivot” should circumstances change surrounding the COVID-19 pandemic. [Oklahoman]

So with that in mind, let’s take a look at a few potential opponents for OSU in Week 1 or — if it wants to get really crazy — in various other weeks where games could be moved.

First, let’s not limit ourselves to only the open date in the schedule created by Oregon State. That game was scheduled for Sept. 3 (a Thursday), and that Saturday would be Sept. 5. But it’s more complex than that, and as OU just showed with its Missouri State tilt, you can move games around if you can clear some of the hurdles involved.

So what about this. Let’s say OSU is theoretically able to move its game against Tulsa (currently scheduled for Sept. 12) to August 29. That’s Week 0, and neither OSU nor Tulsa has a game at that time. Let’s also say OSU is theoretically able to move its Sept. 19 game against Western Illinois to Sept. 26 (both teams are off that week). Again, this is all theoretical. In reality, bumping the OSU-Tulsa game, though it is regional, two weeks up in the slate is probably a lot more difficult than it seems.

Anyway, here are your theoretical possible open dates for rescheduling if those non-conference games can feasibly be moved around.

Let’s look at each one of them and which other SEC and ACC teams have open dates to play a game (because let’s be honest, if I’m watching this football this fall, I don’t want to be watching OSU-Northern Arizona).

Whoo buddy, those are some programs. It sounds like Bama-BYU is probably going to happen, but Auburn’s Week 1 opponent — Alcorn State — recently canceled so they’re very available for a September 5 tilt. The best part about this for OSU is that you don’t have to move any of the rest of the schedule around. You can just … go play Auburn and maybe get one back at some open date in the future in Stillwater. Way in on this.

I don’t really like any of these options because moving Tulsa is more complicated than any of these games are worth.

Some buzzy names in here. I’d take FSU, Miami or NC State. Any of the three. And you don’t have to move anything around to do it. Go beat FSU in Tallahassee in a win that would look better on paper than it would be in actuality.

Ultimately, none of these are very likely to happen. These are big events that (allegedly) take many years to plan out. Are you going to be able to do them in the middle of a pandemic? Desperate times etc., but it’s more likely that if any non-conference games get filled at all they get filled with a directional school from a different state. As long as the direction isn’t central and the state isn’t Michigan, that’ll be just fine, too.