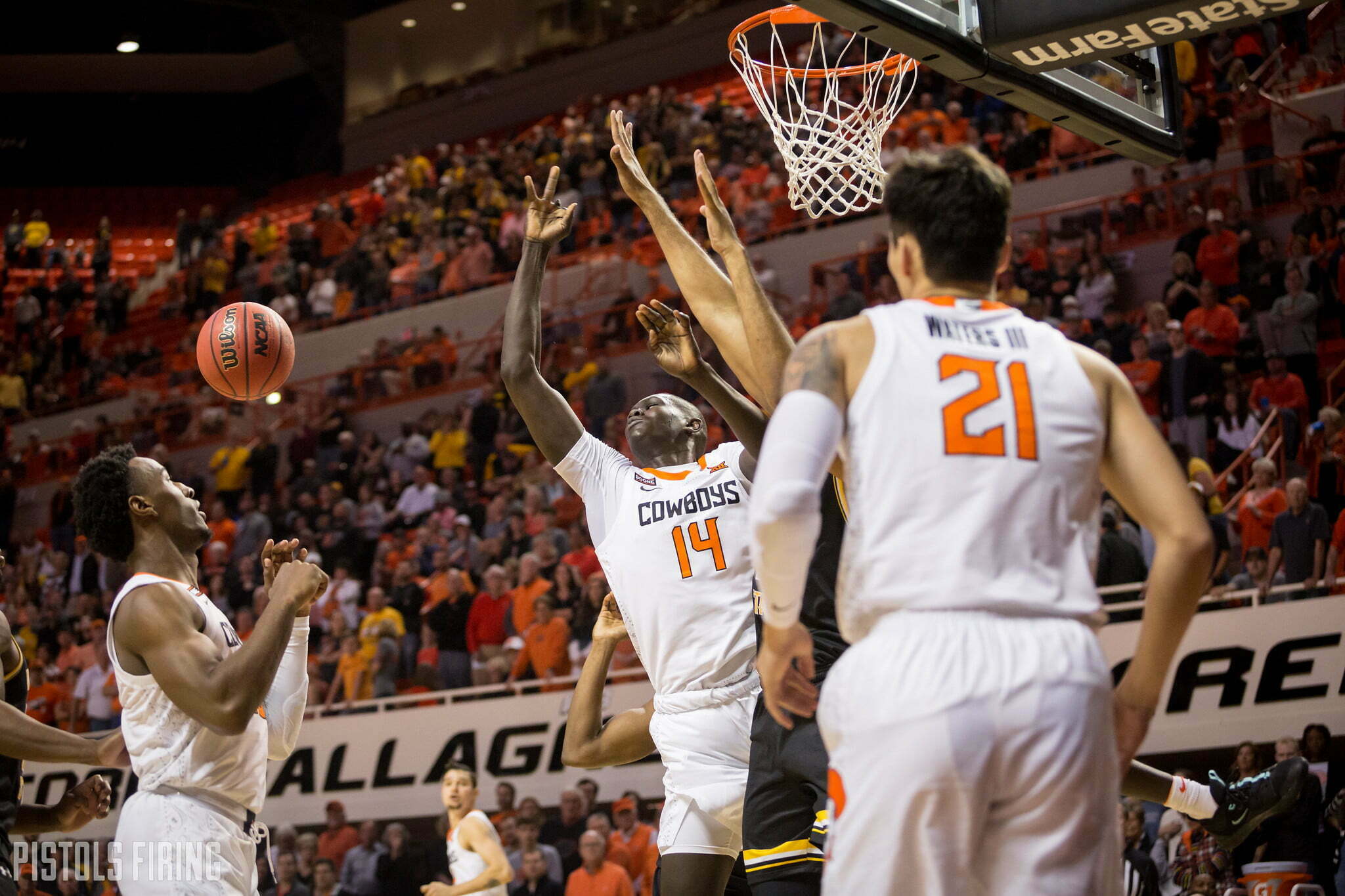 On Jan. 2, 2007, Oklahoma State scored 129 points in a home win over Southwestern Oklahoma State. Mario Boggan had 36 in that game. JamesOn Curry had 31 off the bench. It was a bloodbath. A hundred twenty-nine points in 40 minutes. And I bring it up because 129 for a brief moment looked like a magic number for this year’s OSU basketball team.

Through two games and most of the third today at TCU in Big 12 play this season, Oklahoma State had scored 129 points. Then, with 12 seconds left in today’s game against TCU, Cam McGriff made an easy layup to make it 131.

To call OSU’s offense anemic is an affront to red blood cells everywhere. It has been a disaster through three conference games. Consider these numbers.

For some context on that first number — the points per 100 possessions — this is where OSU currently sits in the Big 12 rankings in this category. 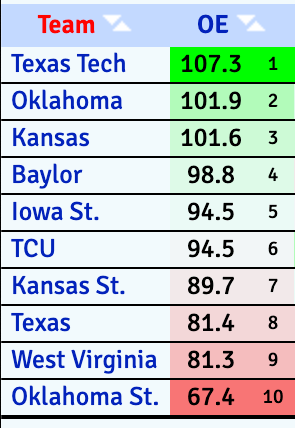 That’s kind of unbelievable to be honest. The worst season-long number nationally in raw offensive efficiency is 73.4 by Arkansas Pine-Bluff (OSU is No. 262 nationally for the entire season at 94.8, but that’s non-con and conference play).

The in-conference defensive stuff — which we won’t get into — hasn’t been much better. Through the first sixth of the Big 12 slate, OSU is the worst basketball team in the league.

We’ve seen this before of course. Back in 2017, OSU lost their first six Big 12 games before rebounding to make the NCAA Tournament. This one feels a little different, though. Ice no longer feels like a pro right now. Yor has been two steps forward, one step back and none of OSU’s sharpshooters are doing much of anything. Lindy Waters and Thomas Dziagwa are 6-for-31 from deep in Big 12 play.

There are no easy answers. OSU’s half-court offense — like most college half-court offenses — has been bad, the entire team has looked sluggish and almost wandering in and out of the first three Big 12 games, and the few open looks this team is getting, it’s not taking advantage of.

I do not know where they go from here. What I do know is that since 2010, OSU has played 314 college basketball games. They have scored 50 or fewer points in just 13 of those, and three of them have come in the last week, including the two lowest outputs of the last 10 years (41 against WVU and 40 against TCU).

That Ole Miss game in Brooklyn feels light years away right now, and a season that once showed so much promise and optimism is starting to feel like it’s slipping away a little bit. Or maybe even a lot.