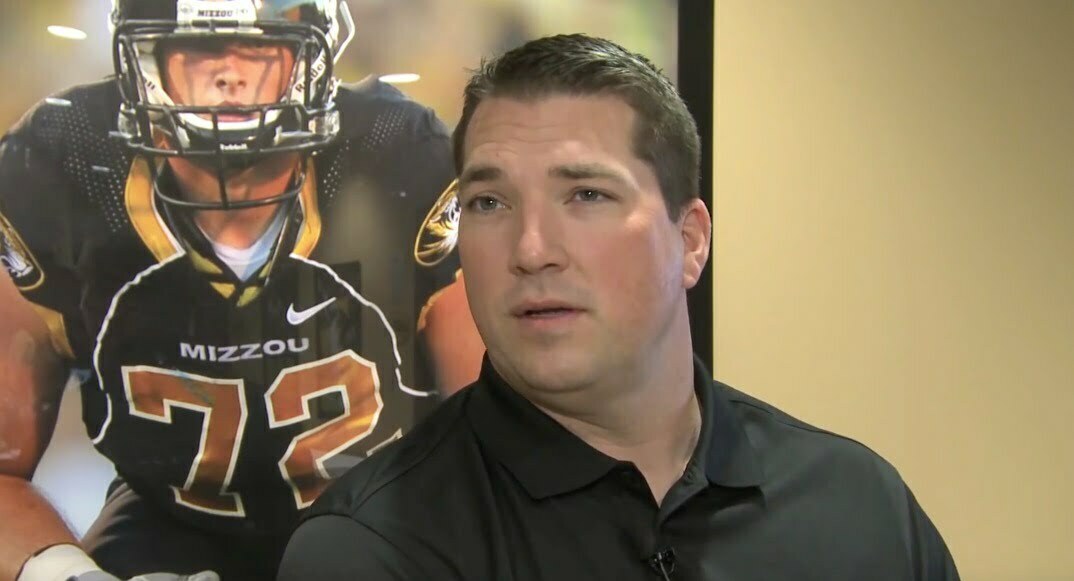 Oklahoma State offensive analyst, and former Missouri offensive coordinator, Josh Henson has accepted a job at Arizona State as the Assistant Head Coach/Offensive Line Coach and Run Game Coordinator. We have no idea how many titles one man needs, but Arizona State head coach Todd Graham is glad to have Henson on board.

“Josh brings a tremendous background of winning championships at the highest levels,” said Graham. “He was the offensive coordinator at Missouri and won back-to-back SEC East Championships. He was the recruiting coordinator at LSU and was recognized as one of the nation’s top recruiters for his accomplishments there. He helped LSU win the 2008 BCS National Championship. Josh brings a wealth of knowledge of our system to our staff, in addition to being one of the finest recruiters in the country. He will blend well with Chip Lindsey and Rob Likens.”

“I am so happy to be at Arizona State University,” said Henson. “One of the things that attracted me to ASU is that Coach Graham has a track record of winning wherever he’s been. And he has a track record of developing young men.  Winning is important, but being involved in their lives is also what appeals to me. I know a lot of members of the current staff and they have great things to say about the university and about the Phoenix area.”

Henson is from Tuttle, Oklahoma and played at OSU from 1994-1997. Here are his career jobs.