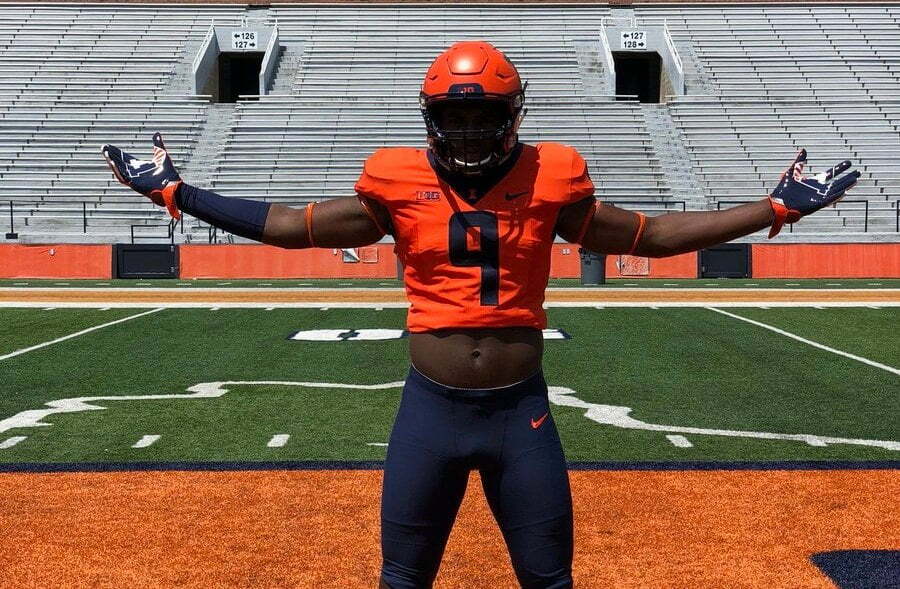 Doyle is ranked as a top-10 player in the state and the 40th overall player at his position nationally.

Depth at linebacker was a sore spot for much of Glenn Spencer’s tenure as DC at OSU, and it has been much of the same for the early portion of Jim Knowles’ tenure in Stillwater. It’s clear Knowles wants that to change in a hurry, and this offer is evidence of that effort.

The Cowboys are taking two linebacker recruits in the 2019 cycle in Kamryn Farrar and Na’Drian Dizadare to help replenish the position with talent and youth. It doesn’t look like OSU will take another at the position for the cycle, but Ni’Kendrick Carter, an FIU commit, is likely to join the class if OSU designates a spot for him. For now the class is full.

The 2020 class figures to be equally as important as 2019 for Knowles’ plan to build back the depth that has been lacking at that position group. OSU already holds a commitment in the 2020 cycle from outside linebacker Josh White out of Cy Creek, a stud prospect who held offers from Bama, Baylor and many others. Doyle is the second offer at the position in the cycle and the third LB offer overall.

Doyle, a 6-3, 230-pound bruiser, holds offers from Illinois, Indiana, Louisville, Minnesota and a handful of others.

Early efforts to strike gold on the recruiting trail in 2020 have paid dividends for Oklahoma State, with commitments from four-star Eli Russ, three-star Josh White, three-star Grant Mahon and three-star Jabbar Muhammad, so I love this early offer to a rising national recruit. With a commitment from White already on the board, the staff can pitch Doyle as a potential running mate with him as a dynamic LB duo at OSU for years to come.