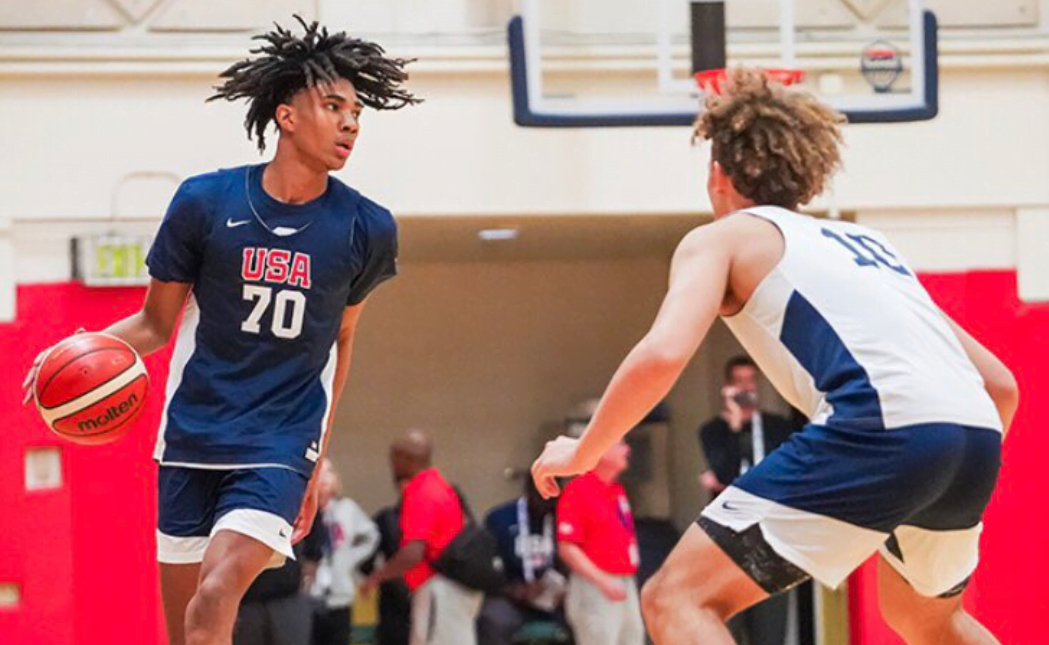 Mike Boynton isn’t quite done putting the finishing touches on his 2020 class, but he is after another big fish in the 2021 cycle.

Oklahoma State offered Hunter Sallis out of Millard North High School in Nebraska on Friday. Sallis is a four-star according to 247Sports’ composite ranking, but Rivals lists the combo guard as a five-star prospect.

On the composite rankings, Sallis is listed as the No. 30 player in his class. Being a Nebraskan, the offer also drew interest from 2020 prospect Donovan Williams, who has OSU in his final six.

He is a long, athletic guard who could play on the ball or on the wing. He is also good for some highlight reel jams.

Boynton could use a scholarship this cycle on a graduate transfer, though, like Ferron Flavors Jr., who announced OSU in his top five Friday. Then OSU would have at least one scholarship to give in the 2021 cycle.

There is also the possibility of players transferring from the program to open up spots in the 2021 class.