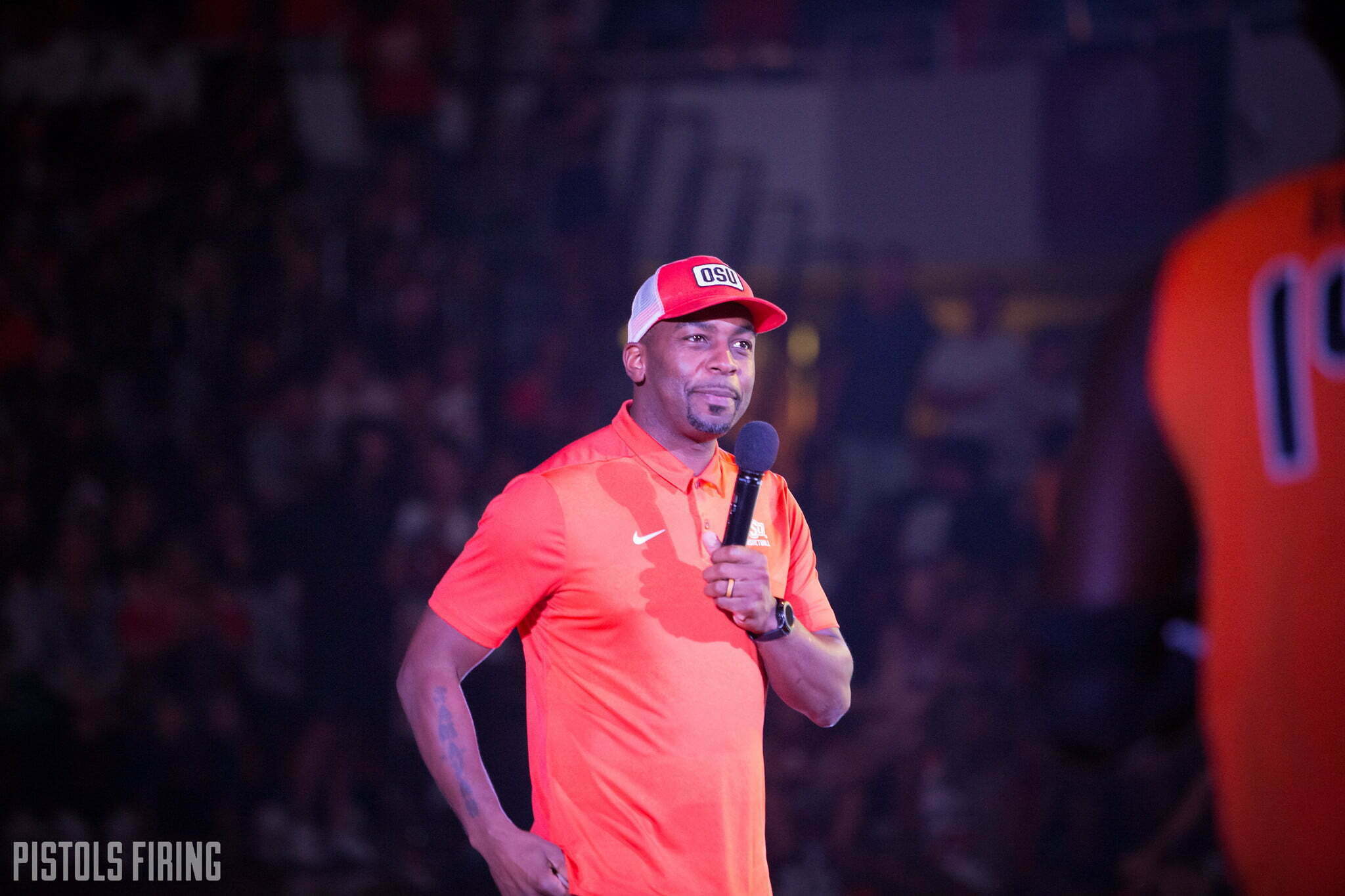 Smith is set to play at Bull City Prep in Durham, North Carolina this season.

At 6-foot-9, 235 pounds, Smith moves well for his size and can guard multiple positions. He plays with a lot of energy and is quite the glass cleaner with nice pop to dunk in offensive rebounds.

Rivals lists him as the No. 50 power forward in his class; 247Sports has him at No. 45 in the position rankings.

Smith’s recruitment is on an upswing that will likely move him up recruiting rankings shortly.

Since the start of August, Smith has gotten offers from West Virginia, Texas A&M, Alabama, Memphis, Ole Miss, Xavier and others.