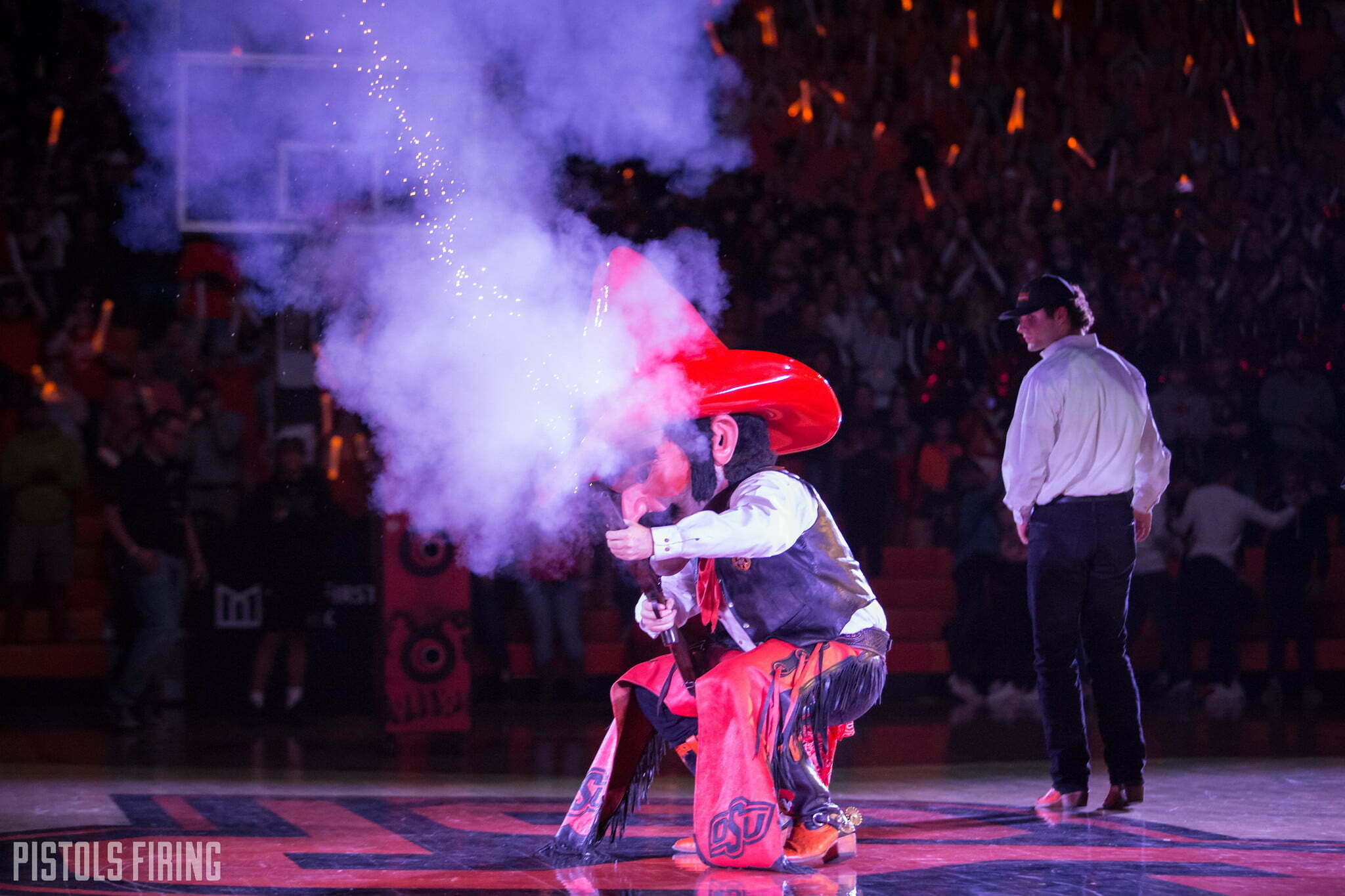 Students of the class of 2024 are just entering their sophomore years of high school, but Mike Boynton jumped in on another prospect in that class Tuesday.

A 6-foot-6, 185-pound guard, McNeeley played at J.J. Pearce High School as a freshman but has transferred to John Paul II ahead of his sophomore year. He plays with Drive Nation on the AAU circuit, a team former OSU standout Cade Cunningham played a year on while former OSU assistant Cannen Cunningham coached. Avery Anderson also played for the team.

It’s early in his basketball career, but McNeeley seems to be a product of the positionless game basketball is turning into. Despite him being significantly taller than a lot of kids in his age group, McNeeley excels as a passer and as a 3-point shooter.

McNeeley is as versatile as they come in the 2024 class. He has the handle and feel to initiate an offense through pressure and with his textbook shooting stroke, he has the capability to be a knockdown three-point shooter at a high level. But the best area of his game is his passing as his vision is way above average and he is willing to find the open man. He is unselfish to a fault, but his aggression as a scorer will come as he gains more confidence in his game. McNeeley is an extreme talent with a high IQ who is only just beginning to tap into his upside.

ESPN is the only major outlet that has released 2024 rankings to this point, and McNeeley made that list of 25. ESPN had him as the No. 12 player in the 2024 class, that’s one spot behind Bartlesville’s David Castillo, who also has an OSU offer. Both are considered five-star recruits.

Despite just having finished his freshman year of high school, there are a lot of reputable suitors already after McNeeley’s services.