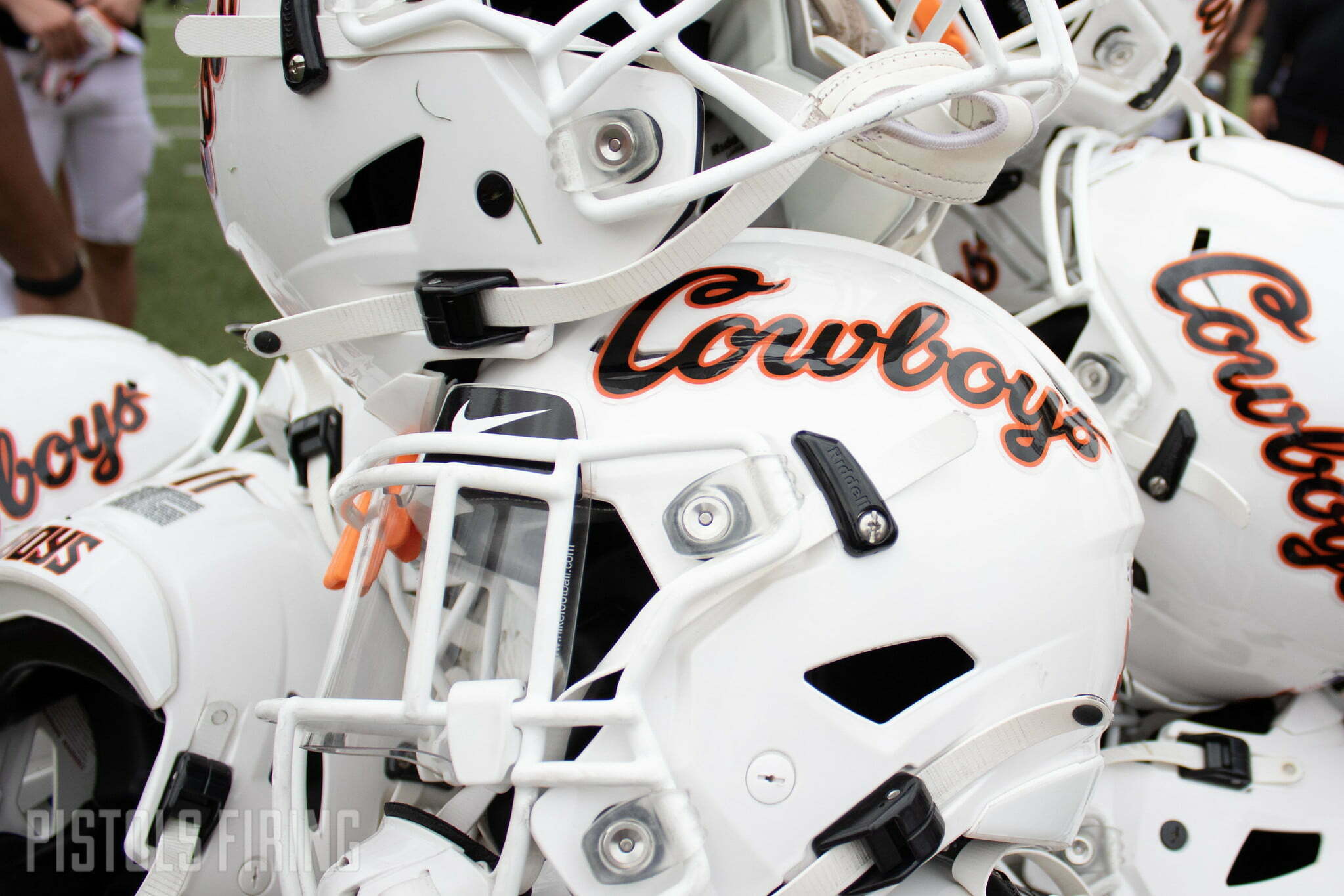 The Cowboys have sent out some future offers this week, two of which went to a 2024 offensive lineman and a 2025 running back.

As a sophomore, Funk played left tackle for a Tompkins squad that went 11-2 last season. The Falcons fell in the regional round of the Texas 6A D1 State Playoffs to eventual champ North Shore. Tompkins gave North Shore its closest game of the playoff run.

Funk becomes just the second offensive lineman the Cowboys have offered in the 2024 cycle, according to 247Sports, joining San Marcos’ Ory Williams.

Rickey Stewart is just finishing up his freshman year of high school, but the 5-foot-10, 180-pound running back from Tyler, Texas already has a solid offer list.

On Wednesday, Stewart became just the fourth player OSU offered in the 2025 class, according to 247Sports. The Cowboys join Arkansas, Baylor, TCU, Texas Tech, SMU and others as programs that have extended offers to Stewart.

As a true freshman, Stewart toted the rock 123 times for Chapel Hill High School for 981 yards and six touchdowns. Behind Stewart, Chapel Hill went 11-4 in 2021 before falling in the semifinal of the Texas 4A D1 State Playoffs.