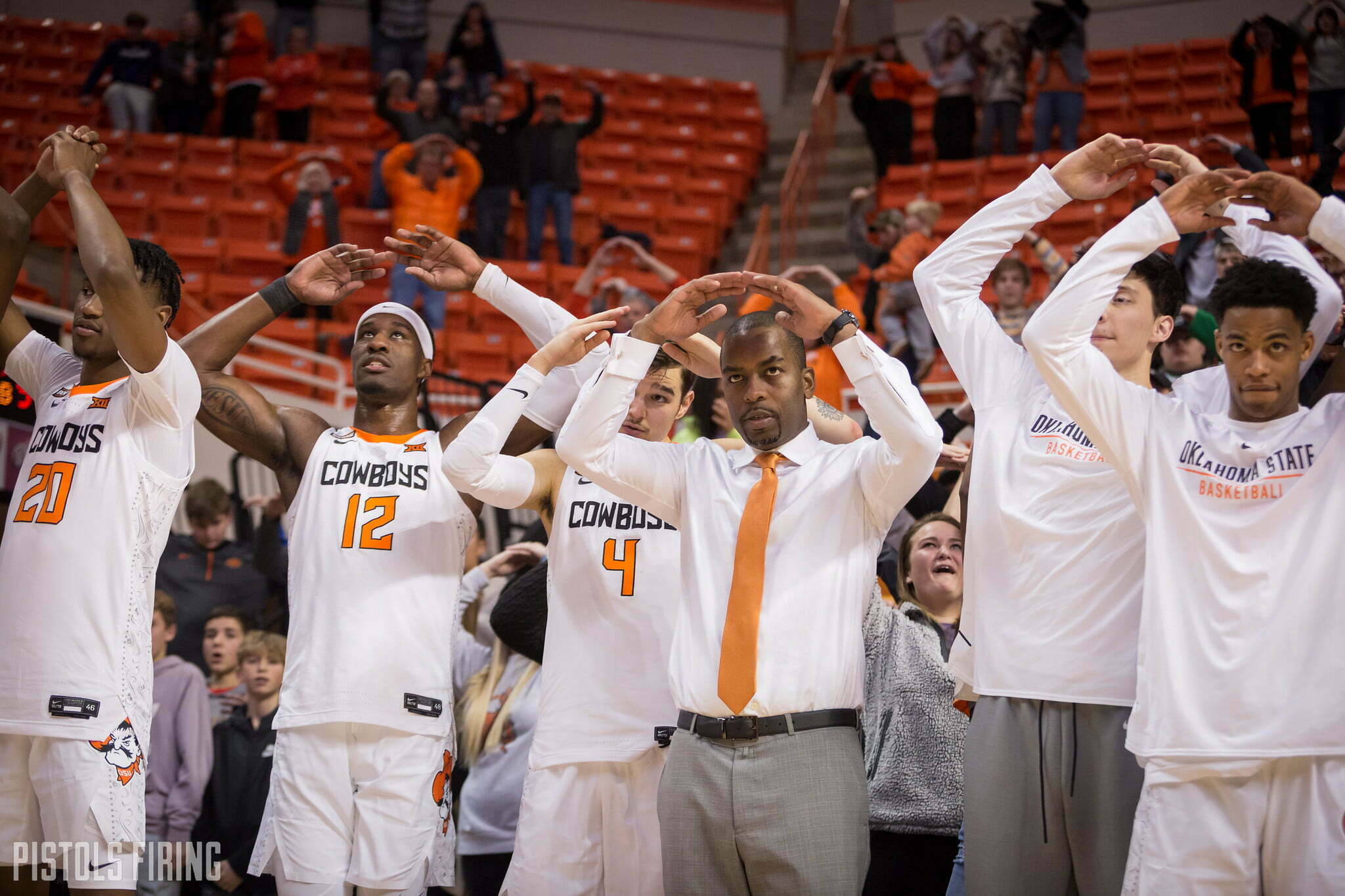 Mike Boynton could spend a lot of time in North Little Rock, Arkansas, during the next few years.

Blessed to receive an offer from Oklahoma State University pic.twitter.com/yVENR7m95w

Ware is similar to Kalib Boone. He is tall, long but still capable of playing in the mid-range.

Listed at 6-foot-11, 210 pounds, Ware stars at North Little Rock High School. He plays alongside Bryson Warren, a 2023 prospect who already has an OSU offer. Behind their two young stars, the Charging Wildcats went 22-5 last season, making it to the quarterfinals of the Arkansas 6A state tournament.

It’s still early in Ware’s process, but he has put together a nice list of offers so far.

Ware is a composite four-star recruit and ranks 122nd in those rankings.

Rivals and 247 each list him as a three-star prospect with Rivals ranking him as the 123rd player in the 2022 class.

The two in the 2021 class are to Daimion Collins and Nick Davidson, who is committed to Nevada.

I think OSU would obviously take a commitment from Collins, who is a five-star prospect, but if the Cowboys aren’t able to secure his commitment, 2022 looks like the most likely spot for OSU to add a big.

That’s honestly OK, too. On OSU’s 2020-21 roster, there are three players who could play center in Kalib Boone, Montreal Pena and Bernard Kouma.