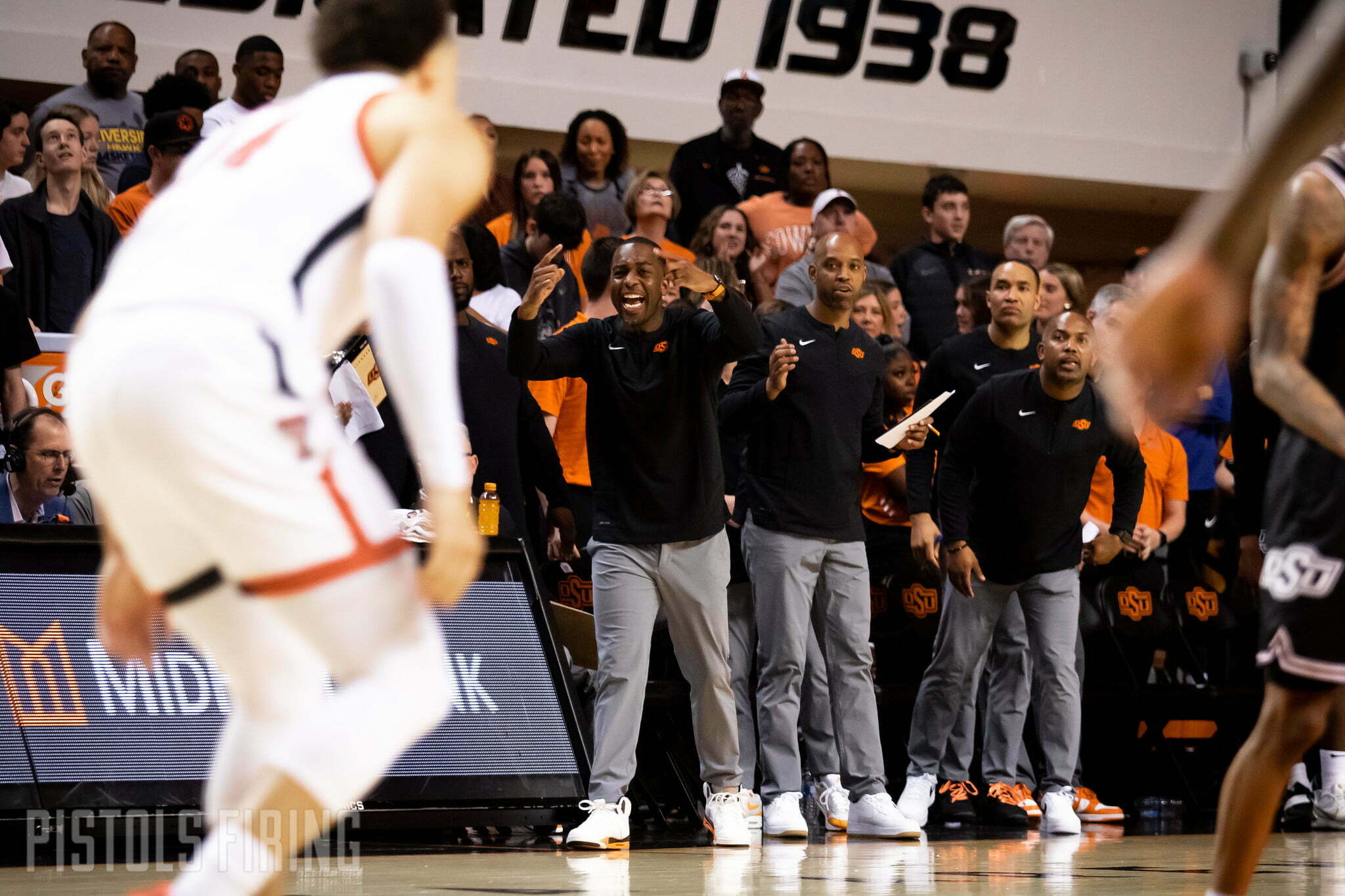 Mike Boynton will have to out-recruit someone with a ton of access to land the Cowboys’ most recent offer.

Aside from a player with an NBA pedigree, Hardaway plays at Duncanville High School, a public school in the DFW area that has risen to the level to be able to compete with the nation’s best private schools. He has played on Nike’s EYBL with Drive Nation and Houston Hoops this summer. In EYBL games, Hardaway averages 10 points and 2.5 rebounds while shooting 42% from 3-point range.

With Duncanville, Hardaway seems to have had a solid showing at the TABC Showcase event this past weekend, leaving with offers to OSU and SMU.

Hardaway is a three-star prospect in the 2023 class, according to the composite rankings. Those rankings list him as the No. 145 player in the cycle. Rivals lists Hardaway as a four-star recruit, ranking him 118th in his class.

Memphis will be the big one to watch, but Hardaway hasn’t announced an offer to his father’s program. He does, though, have offers to Texas Tech, SMU, Oral Roberts, Texas State and others.