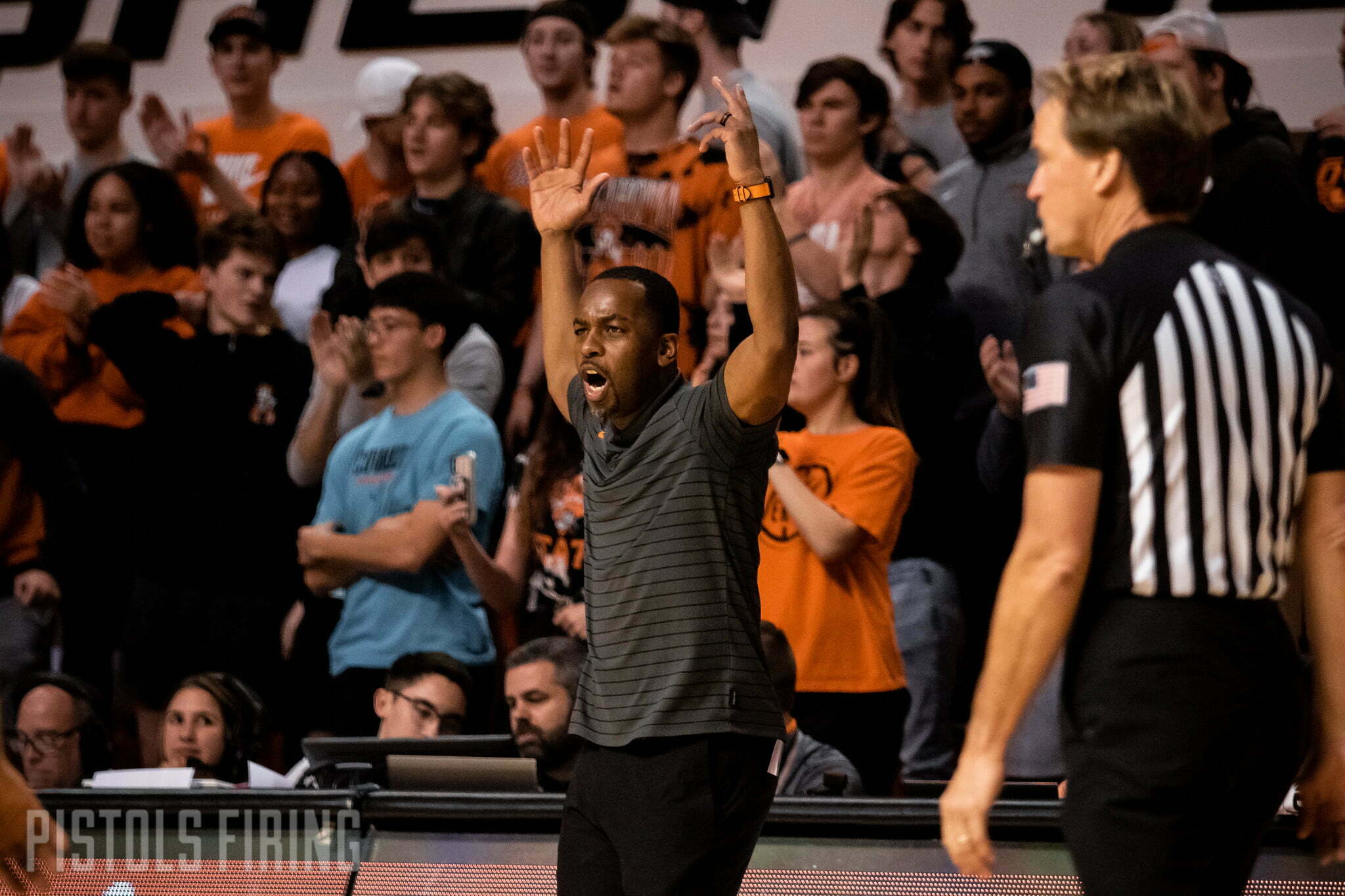 Gehrig Normand has a name for baseball, but the kid can hoop.

Oklahoma State became the latest program to offer Normand this week. Normand is a 6-foot-6, Class of 2023 wing out of the Lone Star State.

Normand plays AAU ball with the DFW-based 3D Empire. He went offerless between October and May, but since the start of May, offers have been coming out of a firehose. Xavier, SMU, Texas, Tennessee, TCU, Wisconsin, Missouri and now Oklahoma State have jumped on board.

It’s not hard to see what these programs see in Normand. He is a creative passer. He can shoot the 3. And he will dunk on anyone he can.

After Parker Friedrichsen decommitted from OSU last month, the Cowboys don’t have a 2023 commit. Normand told 247Sports he wants to pick a program by August. The Cowboys seem to be in a good spot with in-state four-stars Brandon Garrison and Trent Pierce. OSU coach Mike Boynton offered Normand from Tijuana, Mexico, where he is acting as an assistant for USA Basketball’s U18 squad at the FIBA Americas Championship.