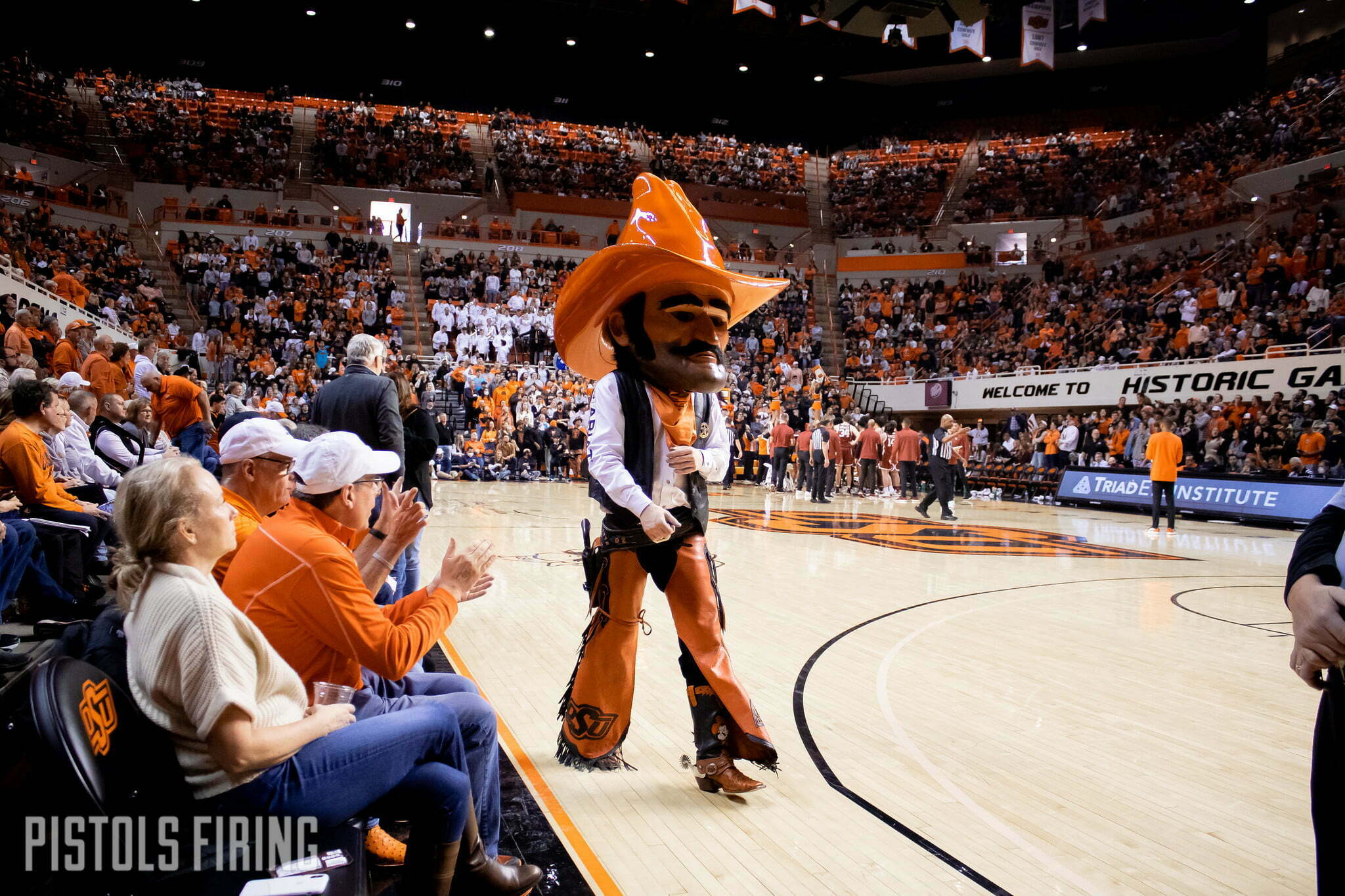 The Cowboys’ coaching staff has some ties north of the border which could prove vital in the recruitment of a recent Canadian offer.

Michael Nwoko, a 6-foot-10 center, announced an Oklahoma State offer Wednesday, as the Cowboys join a growing list of schools after his services. OSU assistant Larry Blunt has ties to Canada. He was an instrumental piece in founding Orangeville Prep, a top basketball school in Ontario.

Despite being from Canada, Nwoko plays his high school ball in the states at The Burlington School in North Carolina.

He plays with Team CP3 on Nike’s EYBL AAU circuit. In eight games in the EYBL this season, Nwoko averages 6.4 points and 5.4 rebounds a game. His minutes are limited (15.5 a game) with CP3 because he plays alongside GG Jackson, the No. 2 player in the 2023 class. His per 40 minutes probably tell a better tale of his abilities at 16.6 points and 13.9 rebounds.

Nwoko also played with Canada at the FIBA U18 Americas Championship (the same tournament Mike Boynton won gold as an assistant coach). In six games in that tournament, Nwoko averaged 12.2 points and 8.3 rebounds. He was the second-best rebounder in the tournament.

Nwoko is one of the last four-star prospects in the composite rankings. He is the No. 133 player in those rankings, ranking 27th among centers in the class. His stock has risen the past few months, though. On May 9, Nwoko was considered the No. 189 player in the country.