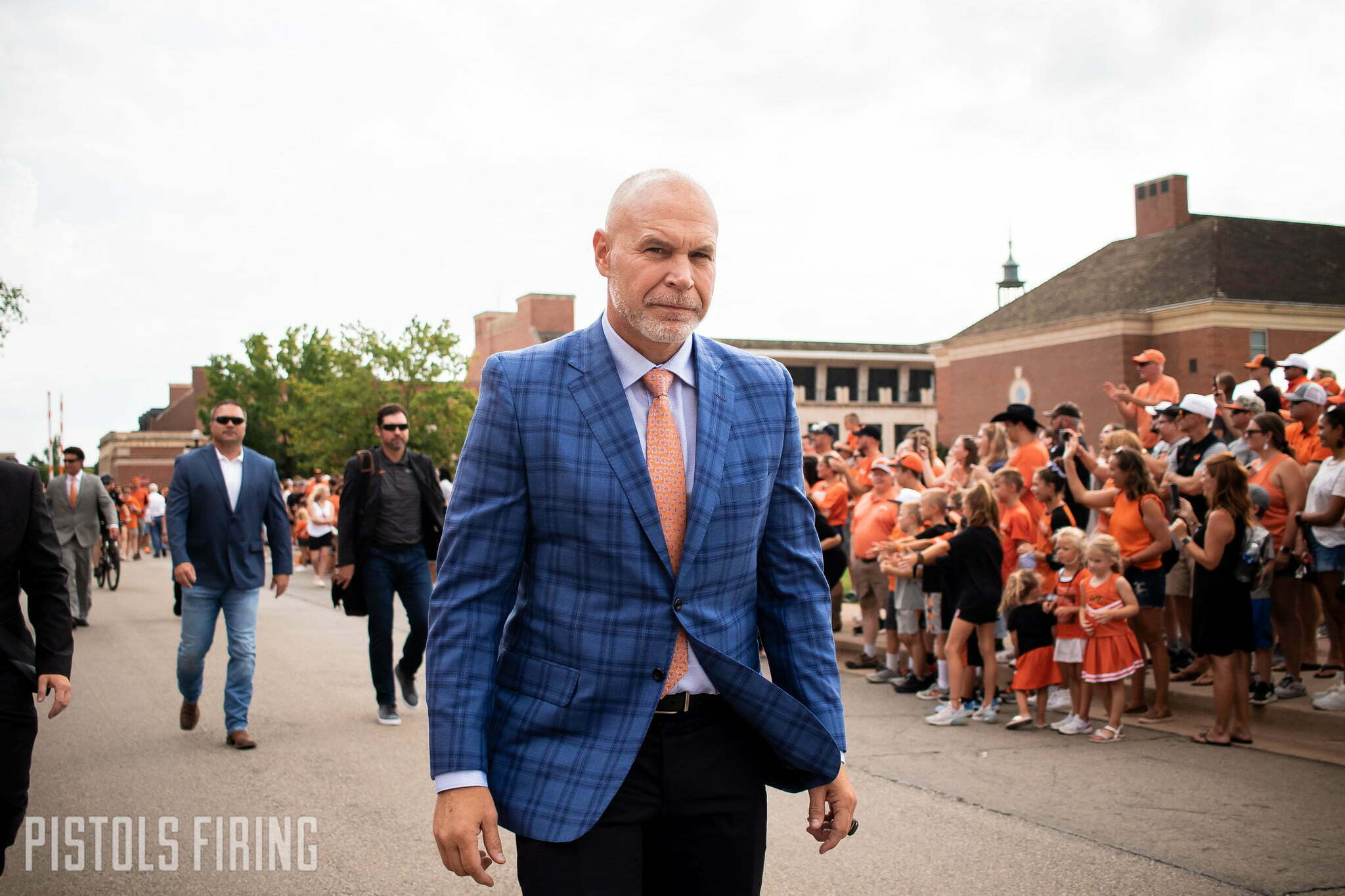 Jim Knowles’ defense has gotten better and better since he arrived in Stillwater ahead of the 2018 season, something evident with the prospects he is going after.

Aguirre plays at Whitewater High in Fayetteville, Georgia. He is listed at 6-foot-1, 220 pounds. Whitewater has started its 2021 season 3-1, having held opponents to 6 and 7 points the past two weeks.

Aguirre is the No. 91 player in the 2023 class, according to the Composite rankings. That makes him the No. 7 linebacker in the class and the No. 11 prospect from Georgia.

Oklahoma State joins West Virginia as Big 12 schools that have offered the Georgia standout, but there are myriad other suitors from the SEC and ACC.