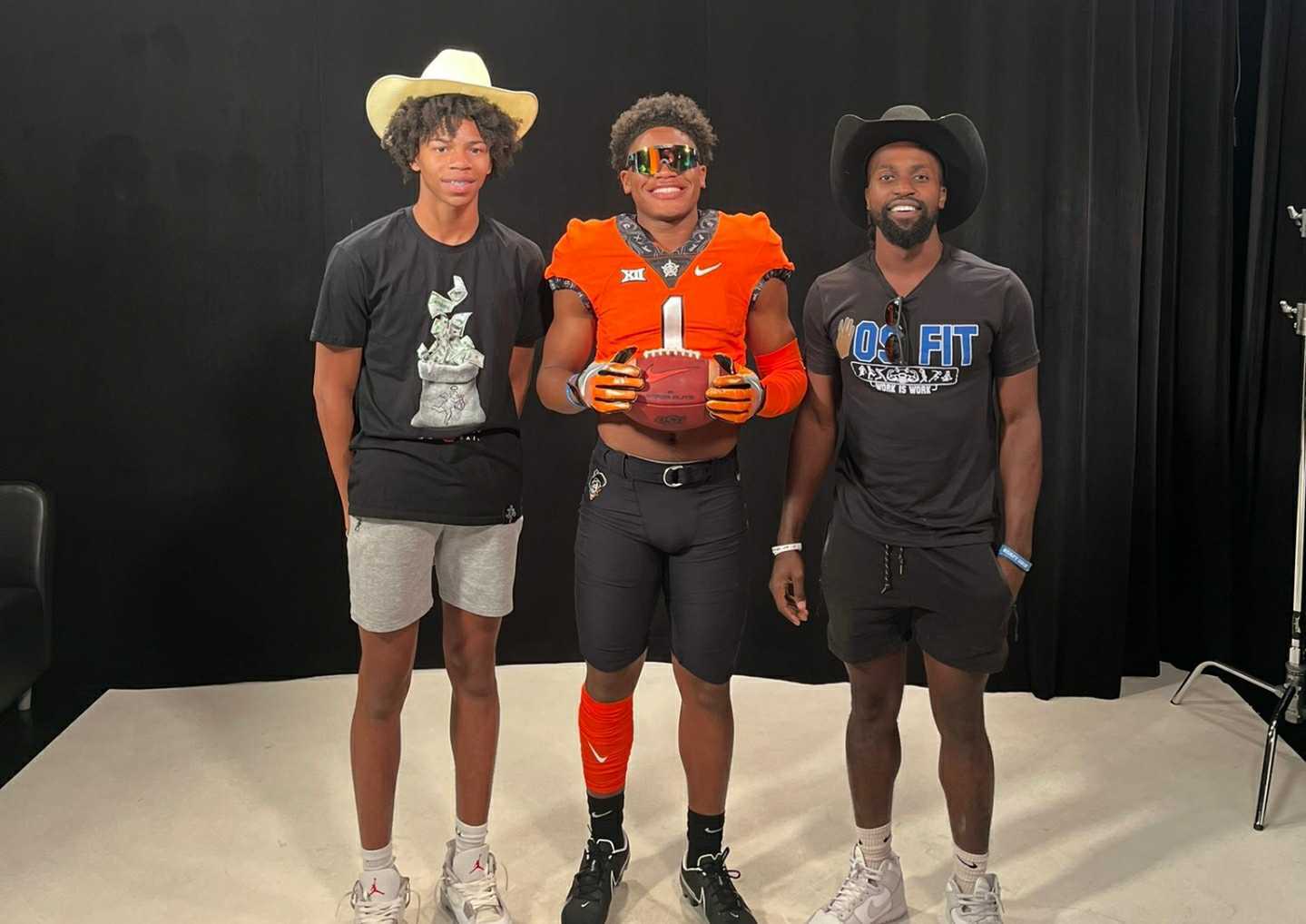 Kasey Dunn is big game hunting in the 2024 class.

Miller is listed at 6-foot-2, 198 pounds and plays his high school ball in Silsbee, Texas — a town east of Houston near the Louisiana border. As a sophomore in 2021, Miller had 41 receptions for 1,128 yards and 13 touchdowns. He also had 171 rushing yards and a score and a kickoff return touchdown. Oh, and he played safety, recording a pair of interceptions. Silsbee went 5-5 last season, making it to the Texas 4A D2 state playoffs.

He also plays on the Silsbee basketball team, a squad that went 32-7 last season, making it to the state semifinals.

Miller is the No. 86 player in the class, according to the 247Sports composite rankings, making him a four-star prospect. Those same rankings list him as the No. 15 receiver in the class and the No. 12 player from the Lone Star State. Here is a breakdown of where he ranks among the major recruiting services:

It’ll be tough sledding for Dunn and Co. to get Miller in orange and black, but Miller has already visited Stillwater. His other offers include Georgia, Texas A&M, Texas, Oklahoma, Baylor, Oregon, Tennessee and others.