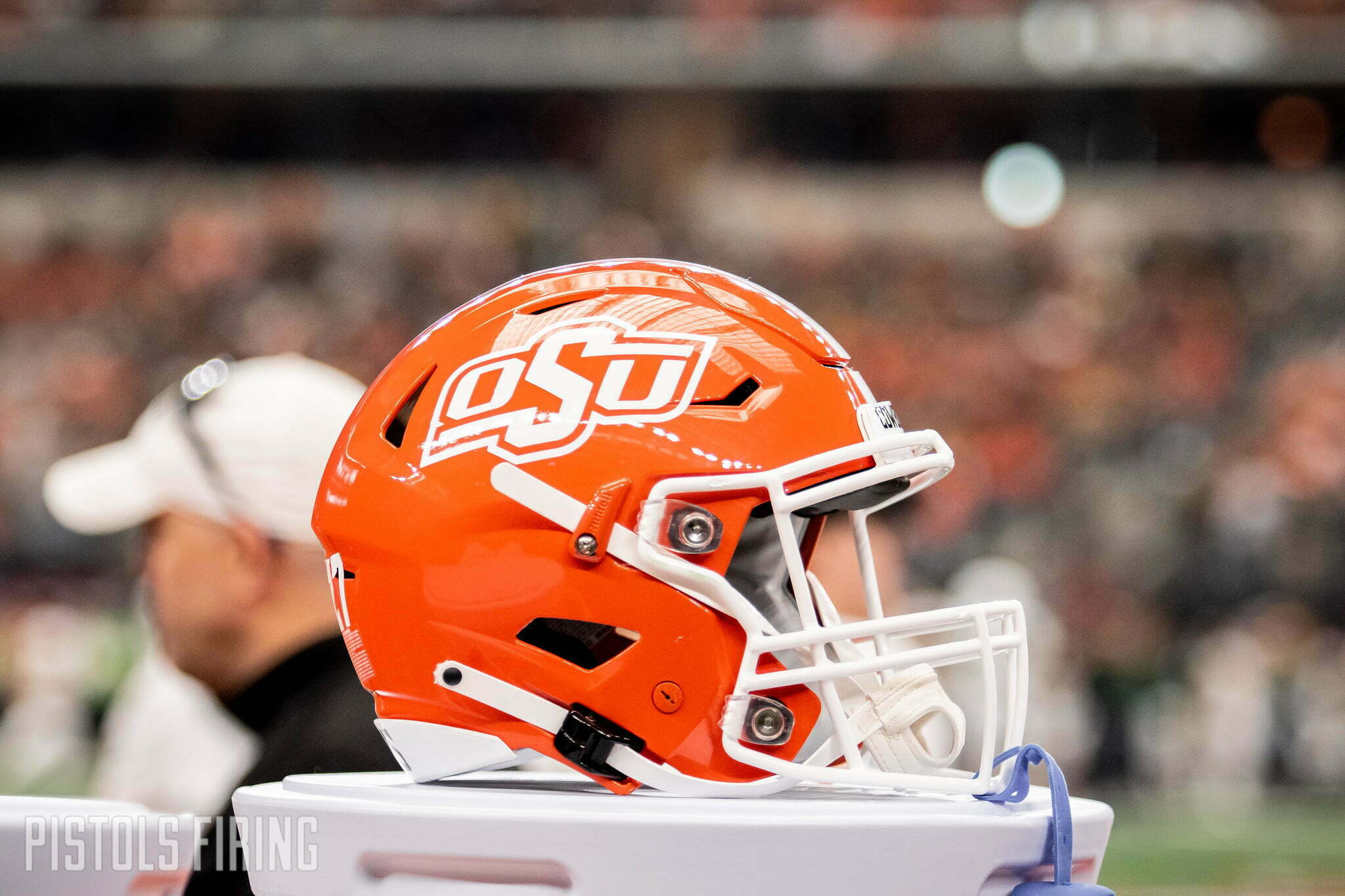 Oklahoma State is in early on a highly touted ball carrier from the Lone Star State.

Quinten Joyner announced an Oklahoma State offer Monday morning. Joyner is the No. 190 player in the 2023 class, according to the composite rankings. That makes him the No. 12 running back in his class.

Listed at 5-foot-10, 190 pounds, Joyner plays his high school ball at Manor High (Texas), which is northeast of Austin. As a junior this past season, Manor ran for 2,494 yards and 31 touchdowns. He also had 100 receiving yards and two scores. He was his district’s MVP, leading the Mustangs to a 10-3 record and a berth in the Texas 5A-D1 State Playoffs.

Joyner’s rankings are fairly consistent on 247Sports and Rivals. He is a four-star prospect on both services and in the Top 200 nationally in both.