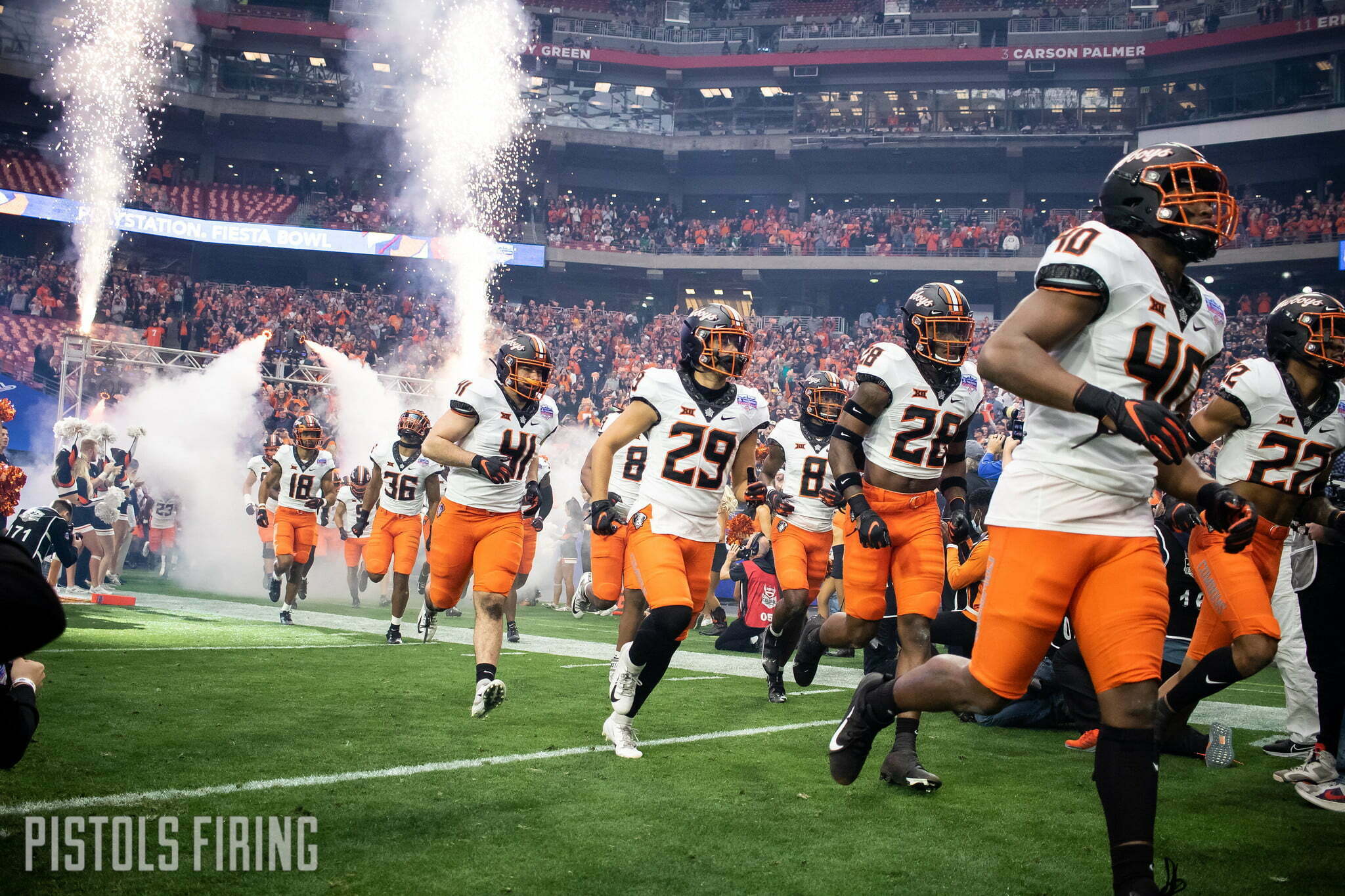 The Cowboys are looking to recoup some numbers on their offensive front through the transfer portal.

Mac Hollensteiner (an excellent name for an offensive lineman) announced an Oklahoma State offer Friday. Listed at 6-foot-6, 310 pounds, Hollensteiner has been at FCS Georgetown since 2018 and has two seasons of eligibility remaining.

Hollensteiner is the second FCS offensive line transfer the Cowboys have offered in as many days. OSU extended an offer to Tennessee-Martin’s Michael Shanahan on Thursday.

The Cowboys have seen three scholarship offensive linemen enter the transfer portal since the start of December. The position group will also lose seniors Josh Sills and Danny Godlevske this offseason. OSU does, though, have three incoming linemen as part of its 2022 class in Tyrone Webber, Austin Kawecki and Calvin Harvey.