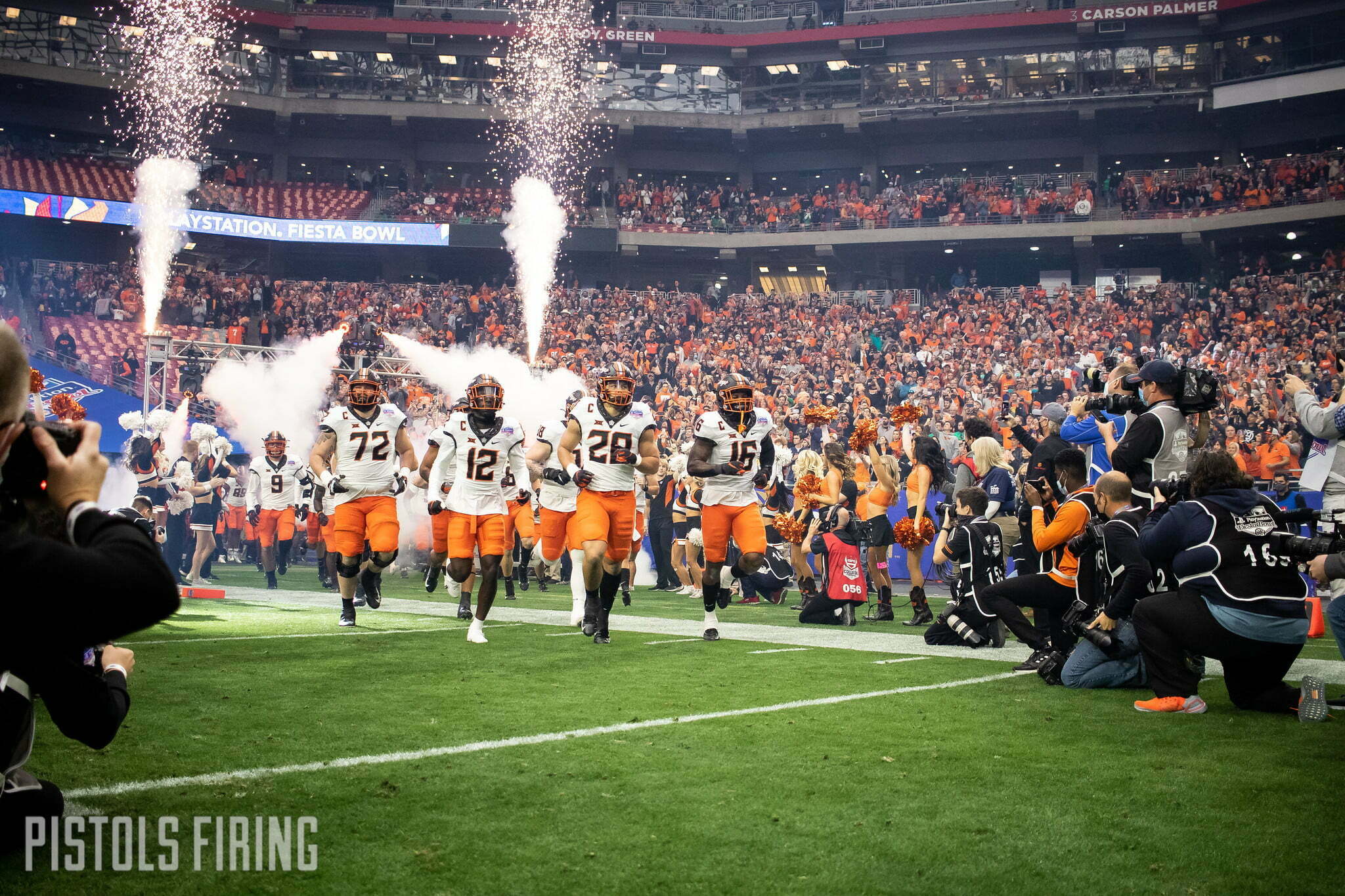 The Cowboys are still looking to bolster their offensive front this offseason and could do that with this All-WAC First Team Selection.

Sam Houston State transfer Prince Pines announced an Oklahoma State offer Sunday. Pines is listed at 6-foot-5, 340 pounds and was a second team All-American this past season, according to Phil Steele.

Pines initially went to Baylor as part of the Bears’ 2018 recruiting class. He was a three-star recruit out of Baton Rouge, Louisiana, picking Baylor over offers from Arkansas, Missouri, Texas Tech, TCU, Ole Miss and others. He spent two seasons at Baylor, redshirting in 2018 before playing in 14 games in 2019.

He started all 10 of Sam Houston’s 2020-21 games at left guard after transferring in and was named a HERO Sports Sophomore All-American for a Sam Houston State team that won the FCS national championship. The Bearkats went 11-1 in 2021, and Pines again started every game at left guard. He was an All-Southland selection in 2020-21 before Sam Houston State changed conferences and Pines became an All-WAC selection in 2021.

Oklahoma State is in need of a left guard after Josh Sills finished up his college career this past season. OSU also lost starting center Danny Godlevske to exhausted eligibility this offseason, and four depth offensive linemen have entered the transfer portal.