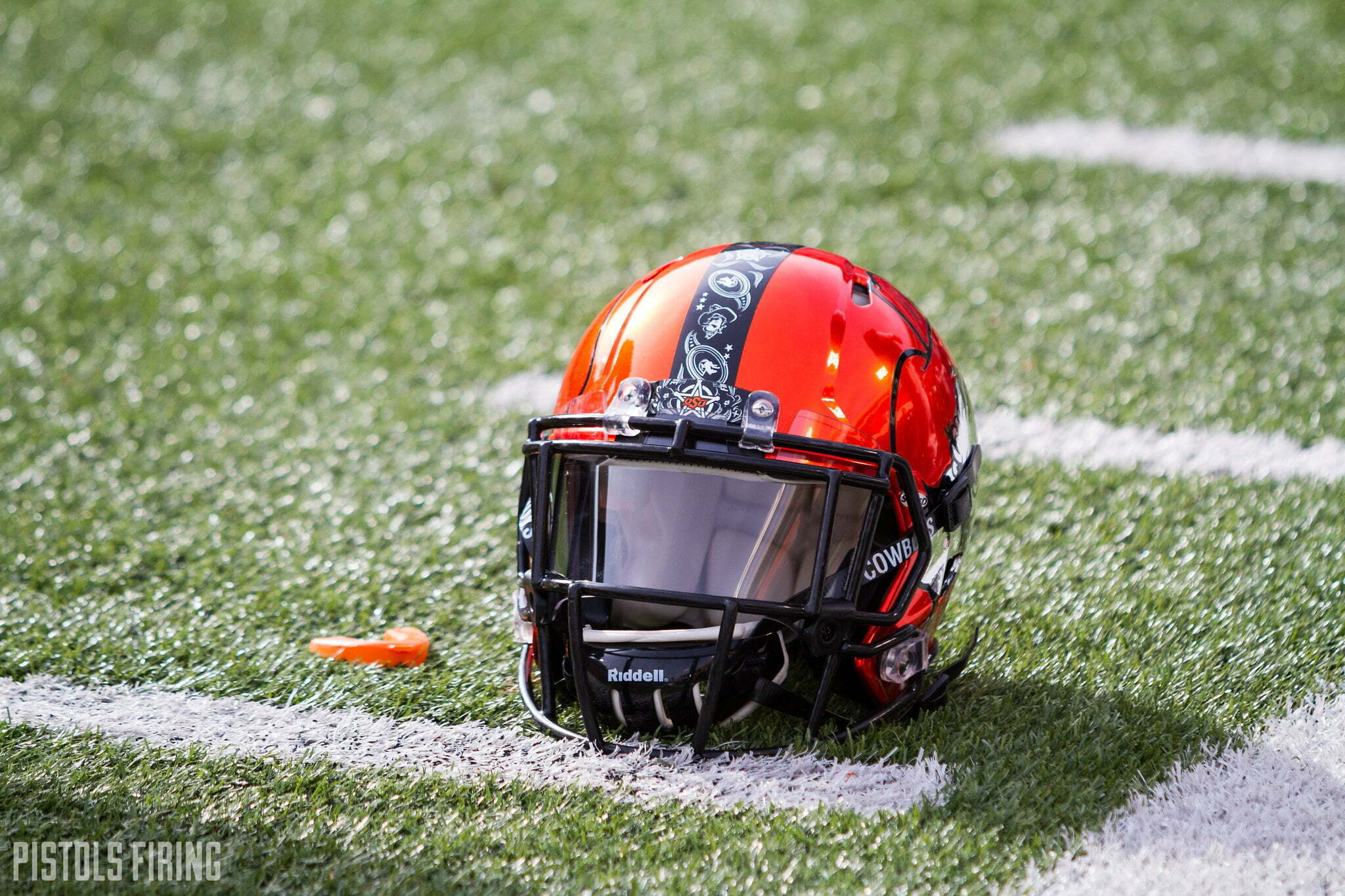 The Cowboys have offered another school’s offensive line commit for the second time in two weeks.

There are further similarities between Harris and Harvey other than the fact that they’re both committed to another school — they’re both tall. Harris is listed at 6-foot-7.5, 285 pounds on 247Sports. Out of Juan Seguin High School in Arlington, Texas, he played left tackle for a Cougars team that went 4-4 in his junior season.

Oklahoma State was just the third program to offer Harris, joining SMU and Kansas. The Jayhawks offered him in January of 2020.

Harris is a three-star prospect, according to 247Sports and Rivals. The composite rankings list him as the No. 1,390 player in the 2022 class, making him the No. 190 player out of Texas.