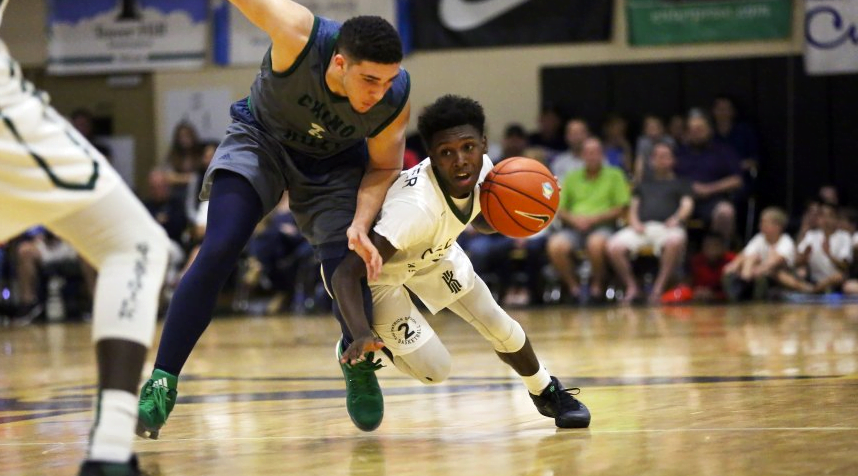 Oklahoma State has extended an offer to 2018 point guard Jordan Walker — a three-star guard playing for The Patrick School in New Jersey. OSU isn’t the only one hopping on board for the elite scorer. Georgia, St. Louis, Seton Hall, VCU and others have also extended recent offers.

Despite being listed at 5-foot-9, Walker claims to stand at 5-foot-11. And other services have him closer, or right at, 6-foot.

Playing alongside five-star Kentucky signee Nick Richards, Walker averages 13 points and 3.9 assists per game in the 2016-2017 season to date.

In an interview with Adam Zagoria of Zagsblog.com this weekend, Walker acknowledged he was eligible to graduate and considered reclassifying to the 2017 class. But he says he will likely remain in the 2018 class and spend a year developing his talents at a prep school, as many high major prospects do.