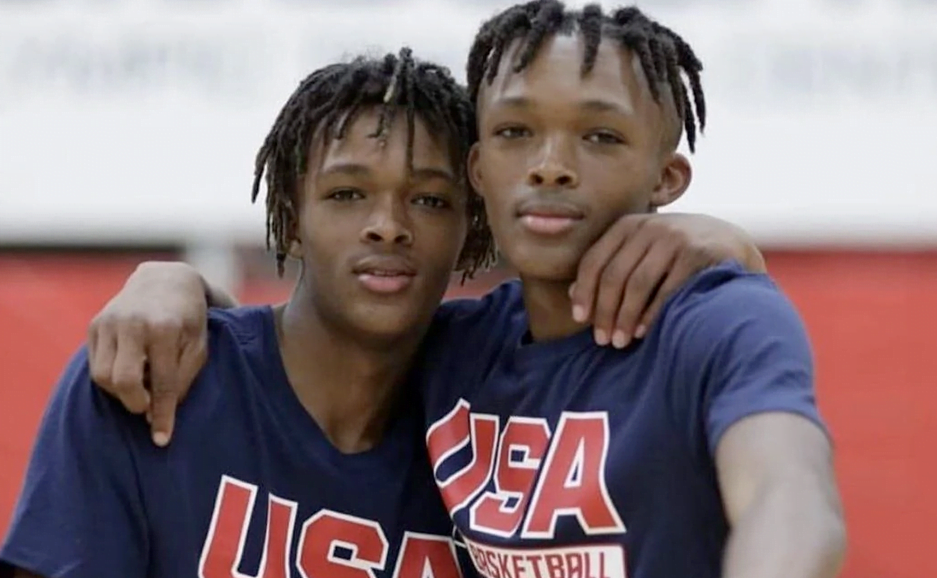 Oklahoma State offered and landed a pair of twins in the 2019 recruiting cycle in Kalib and Keylan Boone, and the staff is efforting to replicate that twin success in the 2022 cycle.

OSU this week offered twins Demari and Ja’Cari Henderson from Sanford, Florida in one fell swoop as part of a tactical move to try and again get in early on a package deal. Unlike other players billed as package deals, twins seem to go in pairs, especially to OSU. Between Tylan and Tracin, Stephen and Joey Graham, Kalib and Keylan Boone, there’s an argument to be made that OSU is the landing spot for top-end twins.

The Henderson brothers seem bent on following that trend, whether it’s at OSU or elsewhere, saying that where one goes in college the other will follow in a recent interview with USA Today. Demari is a 6-foot, 150-pound point guard:

While both are only soon-to-be sophomores, they’ve already been discovered on the recruiting trail on a national scale. Demari has been offered by TCU, OU, Florida and OSU, and Ja’Cari … well, I’ll let you guess which schools have offered based on his twins’ list.