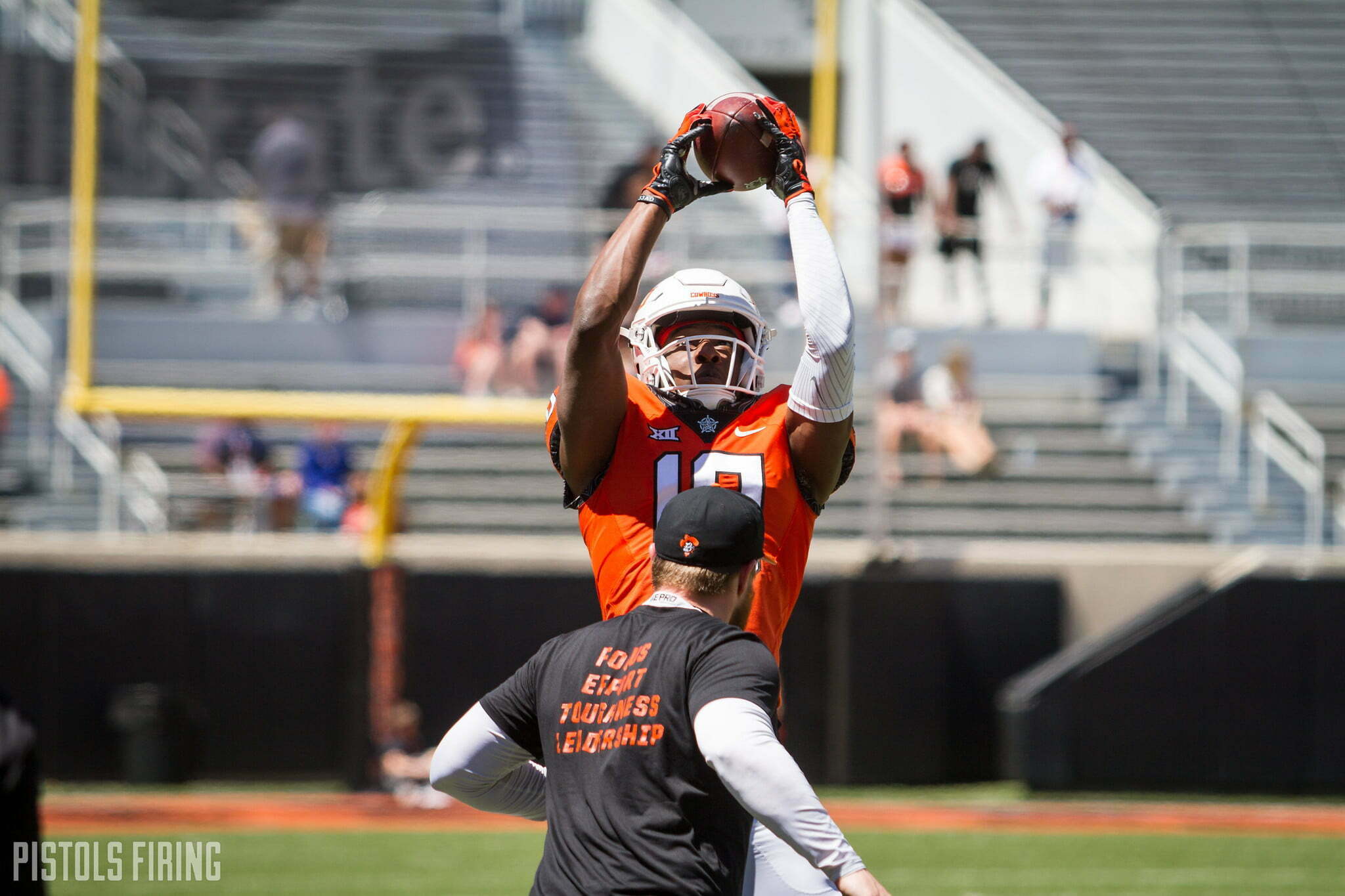 The battle for the interlocking OS is just months away, and odds were recently released on the Week 1 games. Or maybe they were released a while ago — I don’t know — all I know is I’m seeing them for the first time, and people are beginning to discuss them with Week 1 less than 100 days away.

OSU is a 16.5-point favorite over the Beavs, according to Westgate Superbook and as high as 17 points at places like betonline.ag.

This number seems a little bit low to me, even though Oklahoma State will likely be starting a freshman on the road in the first game of his college career. Why does it seem low? Well, let’s check in on Oregon State’s 2018 slate.

Nine times last year, teams beat Oregon State by more than 16.5 points. The other other OSU beat them by 46 to start the year. Here’s Bill C. of SB Nation with the primary problem for the Beavs.

S&P+ is presented in the form of points per game. It is adjusted for tempo and opponent, plus other factors related to the S&P+ ratings. The 2017 Oregon State defense, Andersen’s last in town, was the fourth worst power conference defense of the last 14 seasons. But somehow things got even worse.

Holy moly! So we’re talking about a Kansas level of deficiency on the defensive side of the ball for Oregon State. This makes it look as if you could start me at QB and still cover that 16.5.

We’ll go more into the OSU-on-OSU matchup in the weeks and months ahead, but the point for now is that there are lines on Week 1 college football games, which means the light at the end of the college football offseason tunnel can be seen. Even if we have to roll through the dog days to touch it.