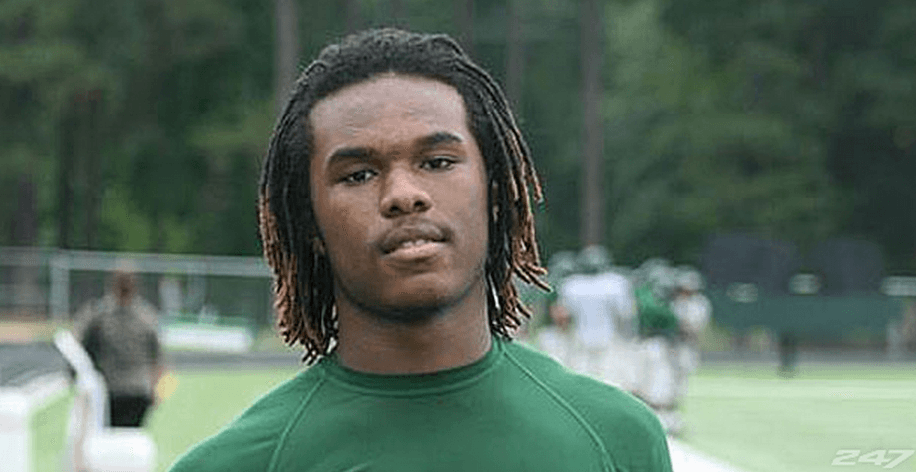 Burton, who is currently at Kilgore Junior College, was committed to the University of Memphis before flipping his commitment to the Cowboys today.

Robert Allen reports the 6-foot-2, 205 pound safety could help fill the star linebacker position, one that is currently filled by senior Josh Furman. Allen was first to break the news about the commitment:

Burton was an official visitor for the Texas game last weekend. Despite a 28-7 home loss, Burton must have enjoyed his time in Stillwater and decided today to commit to Glenn Spencer’s tenacious defensive squad.

Burton becomes the 17th member of the 2015 recruiting class and the 8th defensive commitment for the Cowboys.

According to the 247 Sports Composite, the Pokes rank 5th in the Big 12 in recruiting rankings behind Texas, West Virginia, OU and Texas Tech.