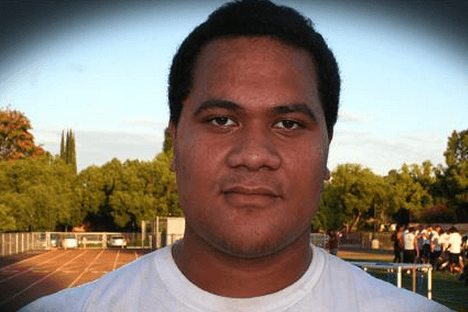 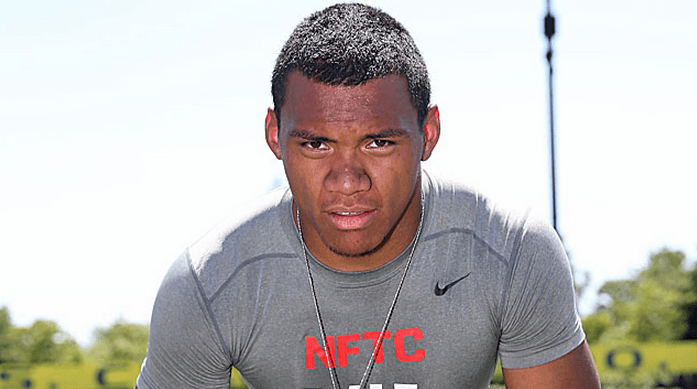 Christian Folau is headed to Stillwater this weekend. (USATSI)

Sekona gave his verbal pledge to the Cowboys on October 27th over UCLA, USC, Miami, and several others. The 6-foot-4 285-pound senior was recruited by offensive line coach Bob Connelly and will make his official visit this weekend.

Another visitor making his way to Stillwater this weekend is three-star wide receiver Dede Westbrook from Cameron Yoe High School in Texas.

Christian Folau is another big name recruit expected to visit Stillwater this weekend. Folau is a four-star linebacker who was previously committed to Stanford before deciding to head in a new direction.

He has an offer from Oklahoma State along with Wisconsin, Cal, Vanderbilt and others. He tweeted this on Friday afternoon:

Another offensive lineman will join Sekona in Stillwater as well, Matt Kegel announced he will make an official visit to watch the Cowboys take on the Longhorns.

Kegel is a 2016 offensive tackle currently committed to Minnesota who attended camp this summer in Stillwater.

The final visitor for the weekend is Jordan Burton, a three-star safety prospect from Longview, Texas. Burton is currently committed to the only school who has offered him a scholarship up to this point – Memphis.

Burton currently attends Kilgore Community College in Texas and looking for a second chance. The Cowboys may be looking to give Burton a second chance at the Division I level.

The last home game of the season makes for a huge opportunity on the recruiting trail. The Cowboys are on a current three-game skid, but have a chance to make a great impression Saturday night as they take on a surging Longhorns team at home.