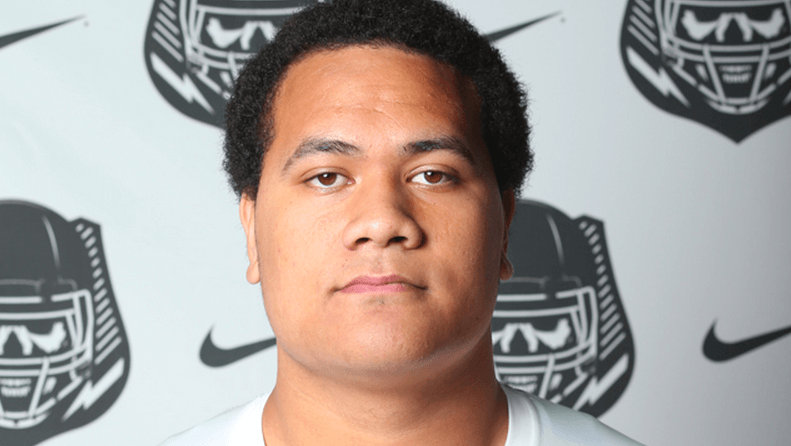 After Todd Mays committed on Monday afternoon OSU got another commitment late on Monday night on the defensive side of the ball.

Vaimoe Sekona also took to twitter to announce he was also committing to the Cowboys.

Sekona is rated as a three-star recruit by Rivals and the 50th best defensive tackle in the country.

He is the first commit OSU has landed in this class from California.

Sekona is a two way lineman, playing both defensive tackle and offensive guard and holds offers from many large programs. USC, OSU, Oregon State, UCLA, Miami, and Texas Tech were all pursuing Sekona.

Sekona becomes the third defensive tackle to commit in the 2015 class, and the 8th defensive commitment in the class. At 6’4, 285 pounds, Sekona may be able to contribute early to an already stacked defensive line.