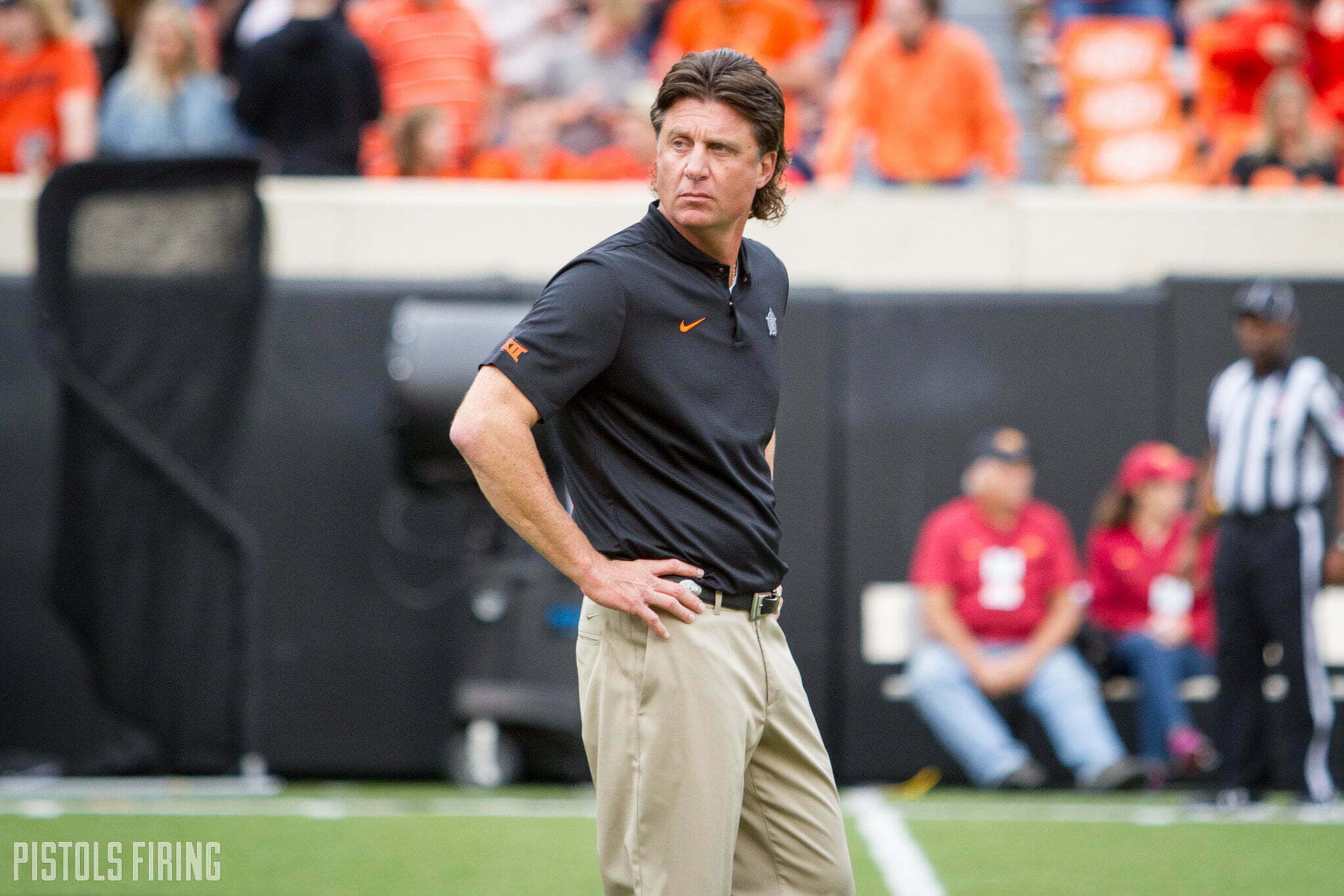 Oklahoma State is ranked No. 10 in the latest AP Top 25 college football rankings released Sunday afternoon, the highest ranking for the Cowboys all season on the heels of a 47-7 drubbing of Kansas on Saturday.

It’s the same ranking OSU received in the Coaches Poll earlier in the day, and, as with the Coaches Poll, it makes OSU the highest-ranked team in the Big 12. Texas hung in the top 25, at No. 22, after losing to TCU on Saturday; Iowa State moved to No. 24 after defeating OU.

The top-10 ranking for OSU gives the program its first appearance that high since the 2017 season. OSU never was ranked higher than No. 21 last season and never got higher than No. 15 in 2018.

Oklahoma State goes into a bye week this week before facing Baylor in two weeks.