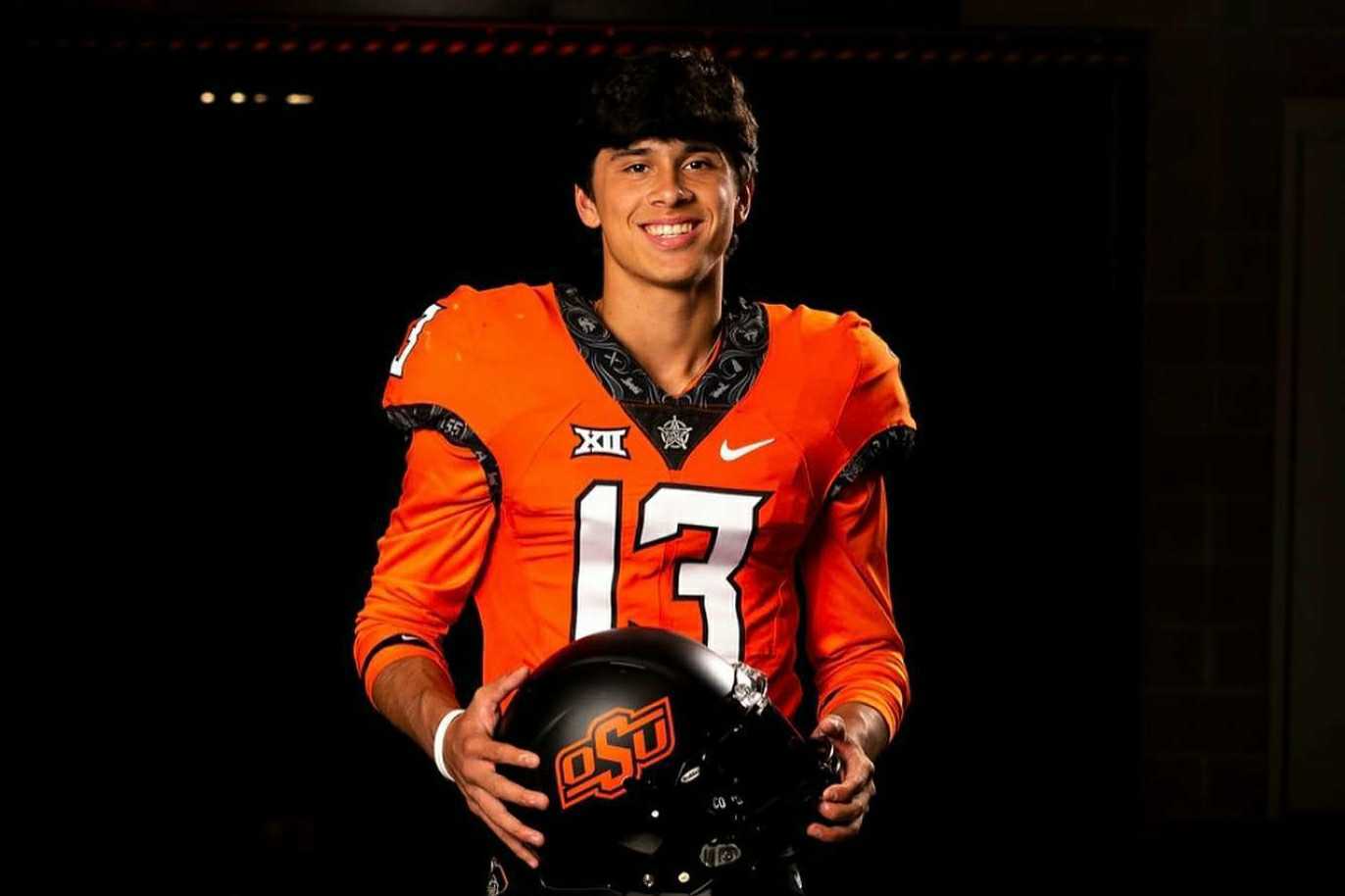 The Cowboys will kick off their spring practices next month, but as a way to whet the appetite, the program updated its roster this week.

That means we now know what numbers the program’s early enrollees will rock in their first seasons at Oklahoma State. Here is a look:

Ollie Gordon turning his O into a 0 is great, and it probably provides a good branding opportunity in the NIL era of college football. Then there is the fact that he is a 6-foot-3, 210-pound freshman running back.

Talyn is just some jumbled up letters away from Tylan, and Shettron is set to rock Wallace’s No. 2. Meanwhile, Tabry Shettron rocking No. 11 and tipping the scales at 6-5, 220 is intriguing as well.

Garret Rangel gets to keep rocking No. 13, a number he told PFB he has worn since he was in the fourth grade when he looked up to Kenny Hill.

“I’ve been wearing 13 since I was in fourth grade,” Rangel told PFB. “I wore it because when I was at Southlake, there was a guy named Kenny Hill. The way he carried himself on and off the field and how he was such a leader. We were having a 7-on-7 state championship in fourth grade, and I wore 13 and he came out to represent. The way he made me feel and the way he inspired me is what I want to do younger kids and how I want to model for them and lead them the right way and inspire a lot of kids. That’s why I wear 13 because Kenny Hill.”

Other Notes from the Roster

You can check out OSU’s full spring football roster here.