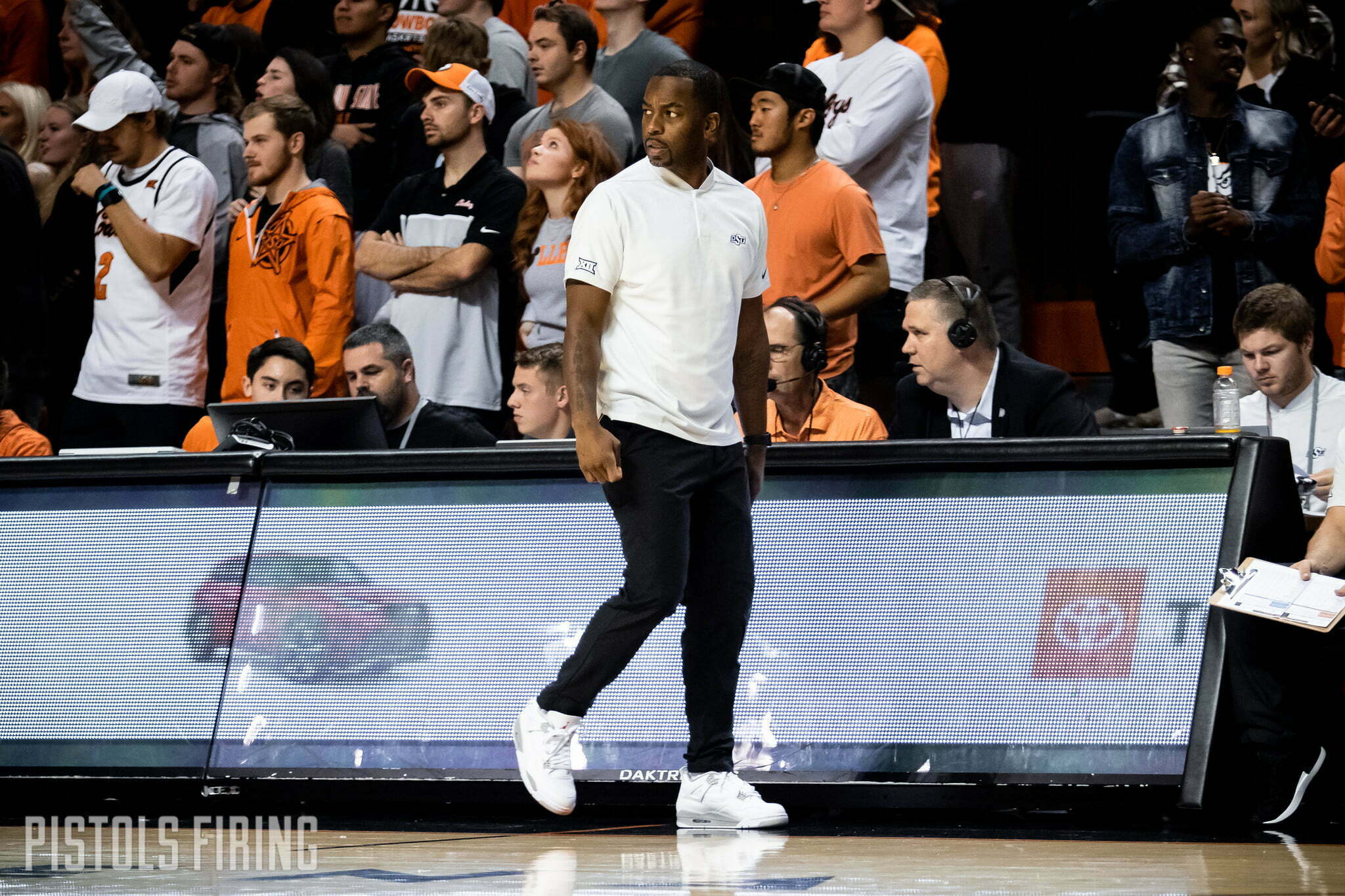 Emoni Bates was once the crown jewel of the 2022 class before reclassifying and enrolling early at Memphis. After an injury-ridden season under Penny Hardaway, Bates is back on the market, and Mike Boynton has apparently reached out.

Oklahoma State is one of 13 schools On3’s Joe Tipton is reporting to have reached out to Bates. The Cowboys join Kansas, Arkansas, Michigan, Illinois, Georgetown, Seton Hall, Louisville, Oregon, DePaul, Butler, Washington State and Eastern Michigan. Going through some pro route is also an option for Bates, according to Tipton.

Bates suffered a back injury that kept him out all of February and half of March. He returned for Memphis’ NCAA Tournament run, where the Tigers made it to the Second Round before falling to Gonzaga. Bates played only 15 minutes in those two games, scoring eight total points.

Because Bates didn’t turn 18 until January, he is ineligible for the 2022 NBA Draft, meaning if he does go the professional route, he would have to do so through the G League or otherwise.

Bates’ situation is similar to that of Moussa Cisse’s. Cisse reclassified to go to Memphis early, ran into some struggles as a should-be high school senior at the college level before entering the portal.